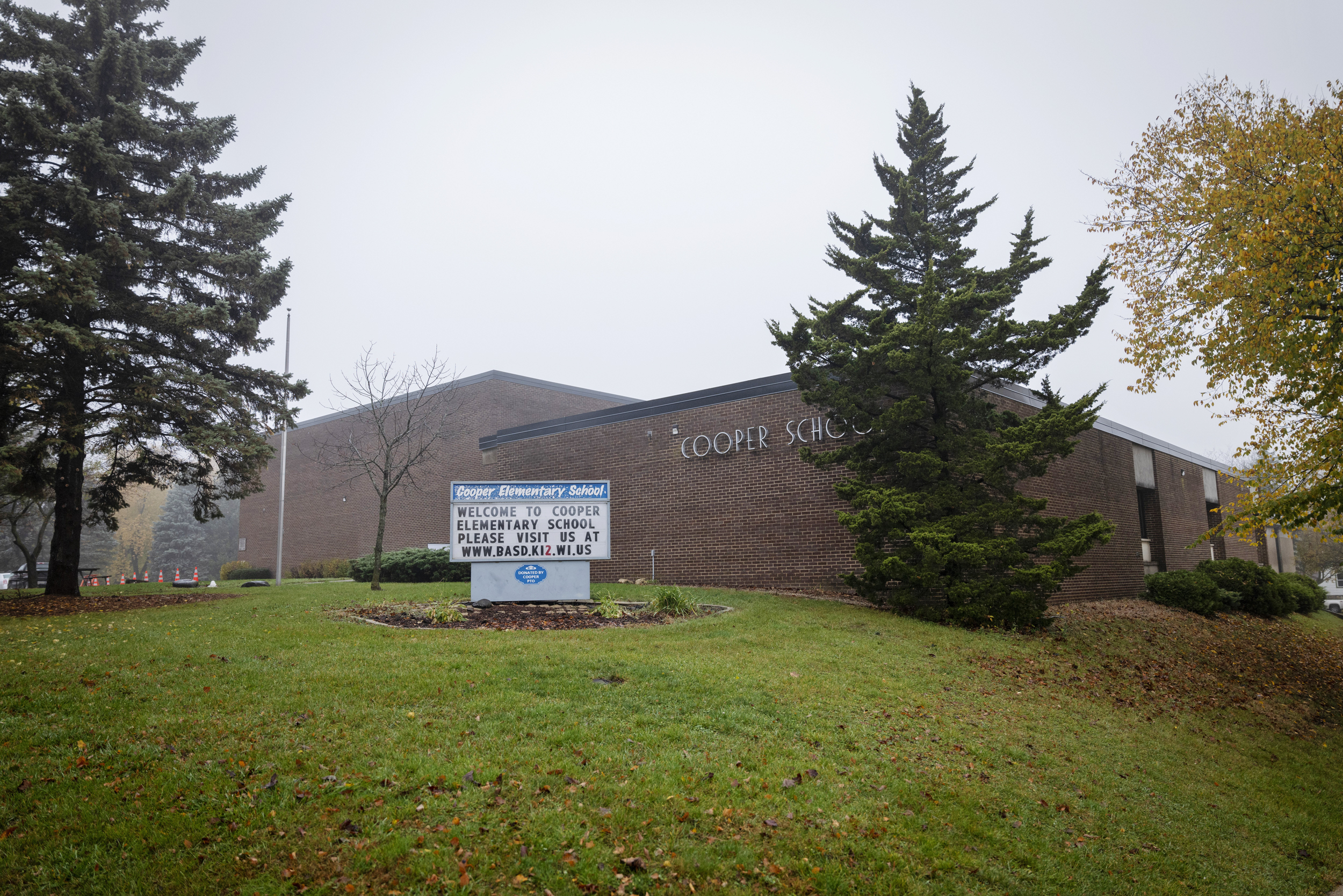 In late August, during the second week of school in Burlington, Wisconsin, Melissa Statz heard children in her fourth grade class talking about Kenosha.

A couple of students had seen burned and boarded-up buildings in the nearby city, but they didn’t know the details of the protests that filled the streets after a police officer shot Jacob Blake, a Black man, in the back on Aug. 23. One student asked Statz, 30, if she knew what was going on in Kenosha, which is a half-hour drive from Burlington, a town of 11,000 that is 89 percent white.

Statz thought this could be a teachable moment, so that week she used a children’s book, an educational video and a worksheet to lead a discussion on racism and why people were protesting. She considered the materials neutral. The worksheet posed questions like, “What is the Black Lives Matter Movement trying to do?” and “How Do We Stop Systemic Racism?” The students seemed engaged, and asked a lot of questions, she said.

“One of the Black girls in my class came up to me and said, ‘Thank you so much for teaching our class about racism,’” Statz, who is white, said. Another Black child — one of fewer than 50 Black students in a district of more than 3,000 — gave her a hug after the lesson, she said.

A parent had posted photos of the worksheet Statz used and slammed it as an attempt to “indoctrinate our kids.” Like-minded community members were outraged and demanded that the school district discipline Statz.

The arguments on social media spilled into a heated school board meeting in September, racial slurs were graffitied on Burlington’s school campuses and a deluge of harassing messages were directed at Statz accusing her of sowing division in the small town.

“People have just decided if you support Black Lives Matter, you must be a liberal,” Statz said of the town’s residents, who supported Donald Trump 2-to-1 over Hillary Clinton in 2016. “Somehow people have associated those words with a political party. I don’t know why. I think it’s a human rights issue.”

The uproar in Burlington echoes conflicts in schools and districts nationwide in recent weeks as classes resumed for the first time after massive racial justice protests swept the country following George Floyd’s death, and teachers brought the Black Lives Matter movement into the classroom.

In Florida, parents protested last month against the Sarasota County School Board’s decision to include Black Lives Matter in the district’s curriculum. A police union in Utah demanded in September that state officials denounce anti-law enforcement bias in schools, citing an elementary school teacher wearing a Black Lives Matter shirt as an example, which the union said left a child “emotionally devastated.” Similar backlash has cropped up over everything from school quiz questions in Kentucky and political cartoons discussed in a Texas class, to educators in many states displaying signs supporting the Black Lives Matter movement, often opposed by parents who insist they want politics excluded from the classroom.

“I don’t think it’s bad to be talking about racial issues in school, but the whole political slant to it and biased information is what I oppose,” said Adrianne Melby, a white Burlington mother active in local Facebook groups, who also organized protests against pandemic-related restrictions this year.

“Administrators are afraid people are going to come for them, and they’re not wrong.”

The words “Black Lives Matter” have become a Rorschach test, splitting people who see it as a political slogan inappropriate for school, and those who consider it a statement vital to ensuring students of color feel safe and valued. Educators say that districts are going to have to face these quarrels head on, as some teachers, parents and community leaders advocate for a more frank conversation about race, bias and privilege in the classroom, while others, including white parents and police unions, push back.

“No one has seen 2020 — no one knows what it’s like to educate at this moment,” said Kathleen Osta, managing director of the National Equity Project, which helps school districts improve the racial climate on campuses. “There’s so much divisiveness. Administrators are afraid people are going to come for them, and they’re not wrong. But they have to be willing to stand in some fire and take some heat.”

‘I need to fight for all children of color’

This is Statz’s first school year teaching in her hometown.

She graduated from the town’s only high school in 2008, attended Northeastern University in Boston, then taught for two years at a charter school in Chicago. After moving to Burlington with her husband and staying home for two years with her kids, ages 4 and 1, she took a job in town as a fourth grade teacher at Cooper Elementary School.

In May, after video of the fatal shooting of Ahmaud Arbery, a 25-year-old Black man in Georgia, became public, Statz began looking for people in Burlington who were similarly concerned about racial justice. She discovered the Burlington Coalition for Dismantling Racism, a local activist group started last fall by Darnisha Garbade, a Black mother who was frustrated with her own family’s experience at school.

Garbade, 40, said children repeatedly made derogatory remarks about Black people to her daughters, particularly her youngest, who is 12. Over the past two years, Garbade said, white children spit at her daughter, punched her and pushed her down the stairs at school. One boy threatened to kill her, according to school documents.

Garbade repeatedly chastised administrators in emails, reviewed by NBC News, for not doing more to protect her daughter. She believes the harassment was changing how her daughter behaved.

“I could see the hurt in her eyes, and I told her I didn’t want her to allow them to determine her character,” Garbade said.