Sky and Virgin Media may offer some of the best ways to watch boxsets and movies at home, but neither of these options are exactly cheap. Sky Q will leave you with a bill of at least £25 a month and taking delivery of Virgin’s TV V6 system costs £33 a month with broadband included. Then there are the long contracts as both firms will tie you in for at least 18 months.

If that all sounds a bit rich – especially this year – there is a new way to watch and record many of the same shows at a much lower cost. That’s thanks to an all-new option from Humax. While the company is certainly no stranger to releasing set-top boxes, the AURA has to be its best yet.

This small set-top box not only offers access to over 70 live TV channels via Freeview Play, but there’s also 20,000 hours of on-demand content and over 700 boxsets to catch-up on whenever you like.

Of course, there are a number of options already on the market that already provide these features, but what really separates the Humax AURA from the pack is that it’s powered by the Android TV platform, which means you can instantly stream content from providers like Amazon Prime Video, Disney+, BT Sport, Netflix, and Google Play Movies, plus there’s a swathe of games and other apps available via the built-in Google Play Store.

Since it’s all handled from the same box, there’s no need to keep diving for the remote to switch HDMI inputs whenever you want to watch a series on Netflix, record something due to air on BBC One later that evening, and then rent a movie from Amazon Prime Video.

If you have an Ultra High Definition (4K) telly, the Humax AURA supports this pin-sharp format and, like Sky Q and Virgin’s V6 devices, you can record and store all of your favourite shows on the device. There’s even a 2TB model which should offer enough storage for even the biggest telly addicts.

Other features worth mentioning include in-built Chromecast, which allows you to stream content from your phone straight to the big screen, like family photos you’ve taken on your iPhone or Android, or from your web browser window on your laptop or desktop PC.

Humax has also integrated the Google Assistant into the remote control. This means with a simple tap of a button you can ask questions and control your smart devices without leaving the comfort of your sofa.

If you have younger members of the family who love nothing more than an afternoon in front of the TV, the AURA has a Kids’ Zone which makes sure they only see things that are appropriate for their age.

If all that sounds of interest, Humax AURA starts from £249 for the 1TB model and £279 for the 2TB version. That’s not exactly cheap, but there’s no contract to sign or monthly payments to make. The only things you’ll need to pay for are any subscription services, such as Disney or BT Sport, as well as a TV licence.

Speaking about the box, Rob Peacock, director at Humax, said: “AURA is designed to sit at the heart of a family’s home entertainment experience. The very first Freeview Play Recorder to be built on the Android TV platform, it provides a fully integrated environment that reflects the preferences and favourite content of the individual or family – with lightning-fast access to everything they need in one place, and outstanding picture quality. With such an extensive array of features, users will never miss their favourite show, movie or sporting event, and thanks to a combination of Google technology and the Humax AURA app, they can enjoy the freedom of entertainment on any screen or device, wherever and whenever they wish.” 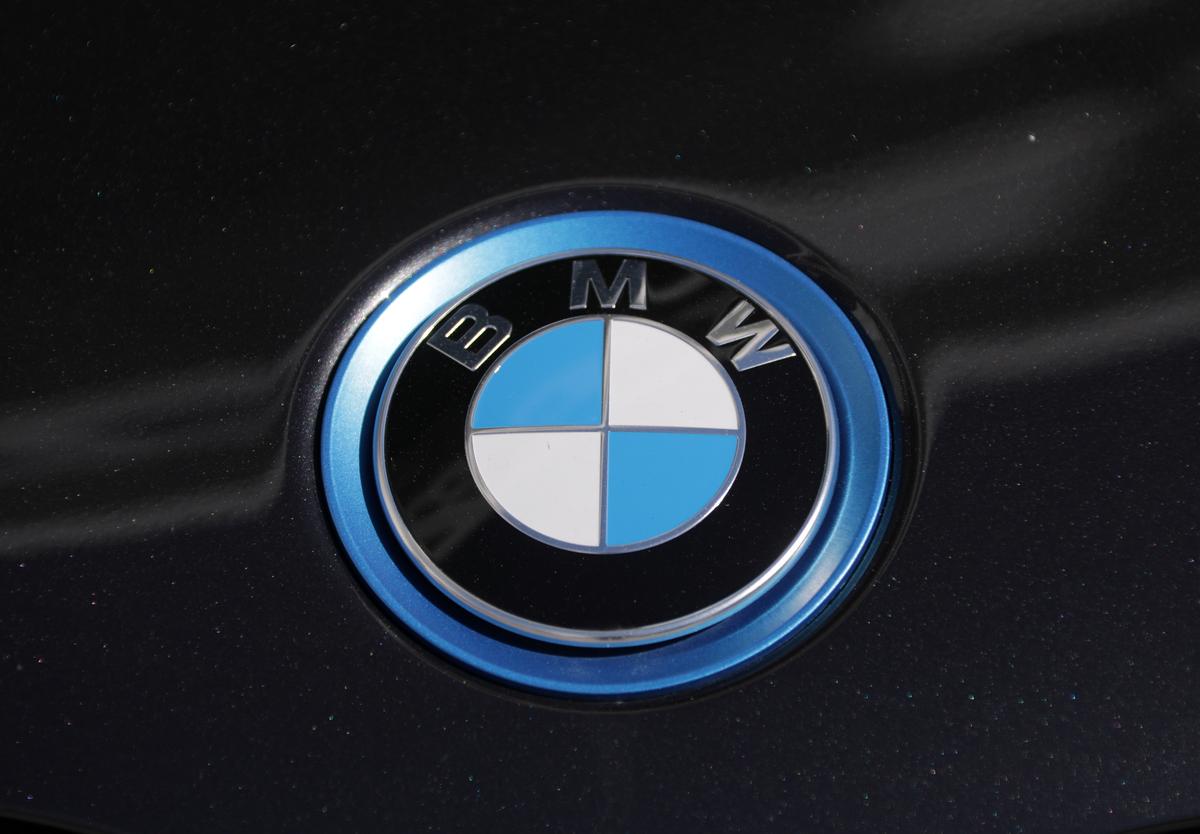 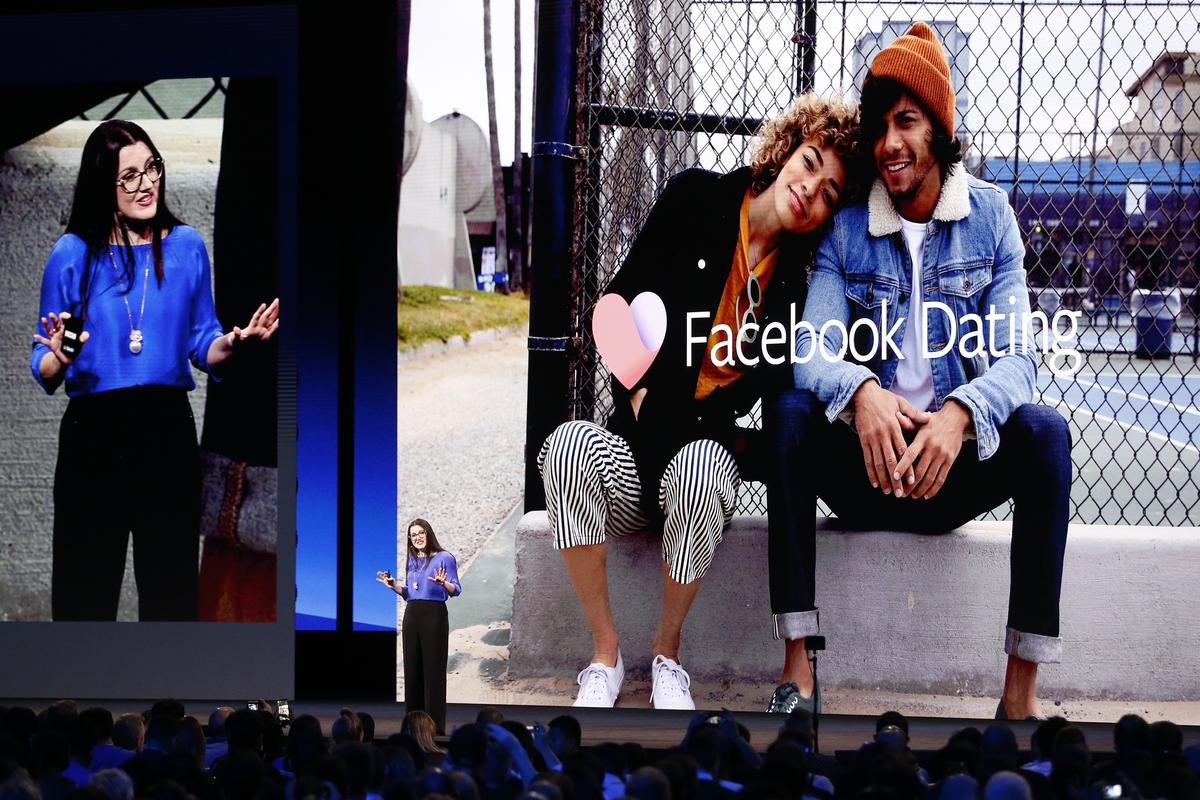 (Reuters) – Facebook Inc (FB.O) is launching its dating services in the United States, the social network said on Thursday, sending its […] 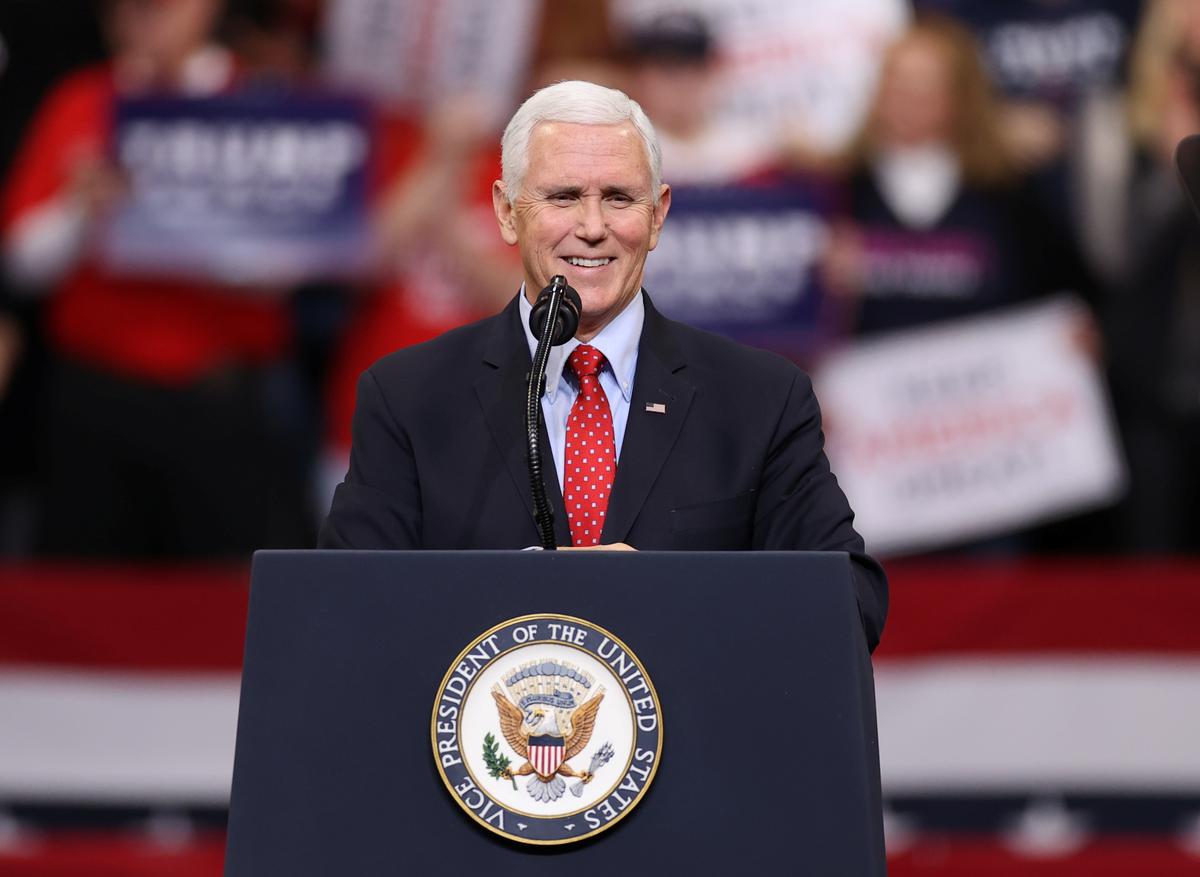