The last time astronauts landed on the moon, in December 1972, they wore glorified diapers.

NASA never designed a proper toilet for the Apollo missions. Instead, the astronauts — all of whom were men — peed into roll-on cuffs, pooped in bags, and used space diapers when they ventured out of the lander in their spacesuits.

NASA sent the first space toilet to the earliest US space station in 1973. The technology has improved since then, and the agency’s latest $23 million space-toilet system contains state-of-the-art fans that suction waste downward and provide odor control.

But now that NASA is working to send astronauts back to the moon in 2024, it’s designing a new kind of toilet: one that can work both in orbit and on the lunar surface, where gravity is about one-sixth as strong as Earth’s.

“We need a toilet that needs to work for seven days on the surface of the moon, as well as during that transit time to and from the moon,” Mike Interbartolo, who’s part of NASA’s lunar-lander engineering team, previously told Business Insider.

To accomplish that goal, the agency launched its “Lunar Loo” contest in June, in partnership with HeroX: a platform on which people can host contests, similar to the way fundraising efforts use Kickstarter. NASA invited engineers, designers, and space enthusiasts around the world to submit designs for moon-mission toilets.

All submissions had to work for male and female astronauts of varying heights and weights, and weigh less than 33 lbs (15 kg) in Earth’s gravity.

“Bonus points will be awarded to designs that can capture vomit without requiring the crew member to put his/her head in the toilet,” NASA’s guidelines said.

The contest received over 2,000 entries from around the world. On Thursday, NASA announced the winners. First place went to a team that designed a toilet they call the Translunar Hypercritical Repository 1 (THRONE). The team, led by Washington-based engineer Boone Davidson, based its design on advice from former astronaut Susan Helms.

That toilet won $20,000 in prize money, and the two runners up also got cash prizes. Here are the contest’s three winners.

The first-place winners sought guidance from a retired astronaut

The team behind the winning THRONE design wanted to get an astronaut’s perspective, so they reached out to Susan Helms, who logged more than 5,000 hours in space before she retired from NASA.

Helms reportedly told the group that she and other female astronauts struggled to urinate and defecate at the same time while living on the International Space Station. (Male astronauts can more easily use a funnel to suction their urine away.) NASA’s latest toilet model has addressed this issue to some degree by reshaping the toilet’s urine funnel to better fit female anatomy.

Davidson’s all-male team of engineers was determined to design a toilet that would work for both male and female lunar explorers.

Their resulting mock-up includes a retractable covering that opens after a bladeless fan within the bowl is activated; the fan draws waste down to prevents “floatage.” Davidson said his team was inspired by the retractable roof of the Mercedes-Benz Stadium in Atlanta, Georgia.

The toilet also includes a “genital guard” that uses airflow to direct liquid waste into the bowl. It even has a memory-foam seat cushion that conforms to different users’ behinds, allowing a custom fit that further helps reduce the chance of floating waste.

“The judges found the THRONE team’s innovative idea for a bladeless fan to entrain waste as a good alternative idea compared to the typical suction/vacuum pump system,” NASA wrote in a press release accompanying the announcement.

The judges were also impressed by the team’s waste-storage system, which stores the bags of waste in a compartment similar to a Diaper Genie.

Thatcher Cardon, a US Air Force colonel and flight surgeon, previously won the HeroX Space Poop challenge in 2017, which invited participants to design a system that could help astronauts comfortably pee and poop in their spacesuits.

Cardon’s design for a waste-expelling suit featured a hole near the base of the genitals, through which inflatable bedpans and “hygiene wands” could be inserted and taken out without the astronaut needing to take the suit off.

For the space-toilet contest, Cardon teamed up with software specialist Dave Morse to design a blow-up, collapsible toilet that would have a custom seat for each astronaut. NASA said the team had designed an “an ideal interface for an Apollo bag-like system” that could reduce the weight of the moon-landing system.

Most space toilets rely on airflow and suction to keep waste from escaping. Cardon and Morse’s toilet seat instead clings to astronauts’ behinds so their waste cannot escape. For male astronauts, the toilet even has a “scrotal support area” that cradles the testicles.

When astronauts sit on the toilet, they’d pee and poop into separate pouches. A small fan at the toilet’s base would suck the waste into those pouches.

A compressor helps keep the toilet inflated, and when astronauts finish using the device, it would suction the waste bags closed. After that, the bags could be frozen and put in storage until they get disposed of on Earth.

By day, Franziska Wülker optimizes toilet-flushing performance for Duravit, a company that manufactures luxury bathroom appliances. So the focus of her third-place design is an ingenious flushing mechanism.

“In microgravity, the hardest thing is to get the things that should be in the toilet into the toilet,” Wülker said in a conference call with NASA and HeroX on Thursday.

The Centrifugal Lunar Toilet she designed solves this problem using a simple spinning centrifuge at the center of the bowl. The toilet’s wide seat enables astronauts to pee and poop at the same time, while a fan sucks liquid and solid waste into the machine, keeping the waste down using the force of its spin. A macerator crushes feces and toilet paper, then the crushed waste eventually gets pushed into a storage tank.

In its announcement, NASA said the design featured an impressive “trifecta of design concepts: a macerator, or shredder function for breaking down waste, a device for separating the waste, and a bagless system for containing the waste.” 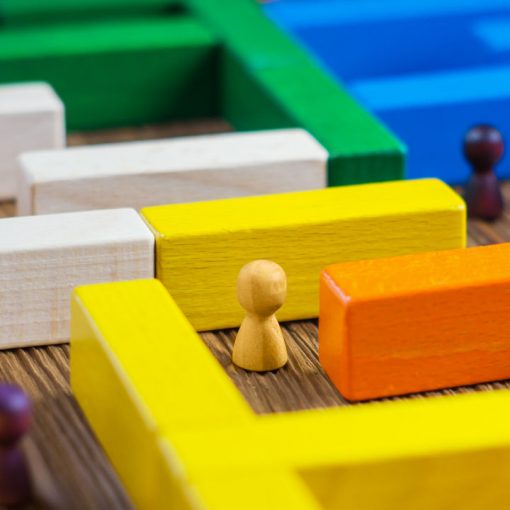 Radachynskyi/iStock By Cathleen O’GradyApr. 1, 2021 , 2:30 PM When Jessica Flake started her Ph.D. at the University of Connecticut, she hadn’t […] 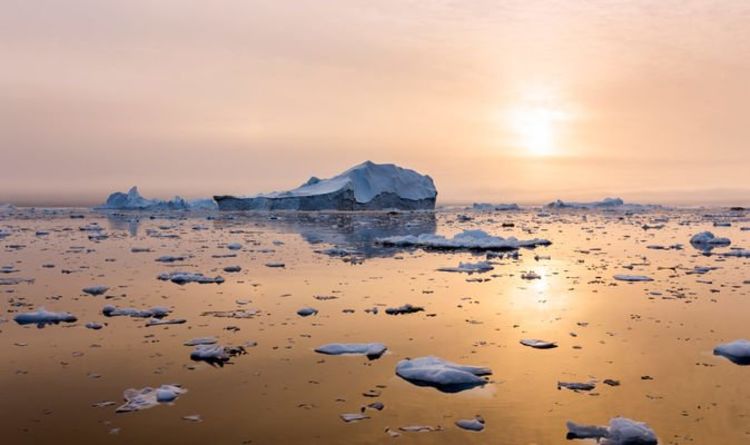 The Arctic ice cap, an expanse of frozen seawater sitting atop of our planet, helps to regulate the delicate ecosystem of Earth. […] 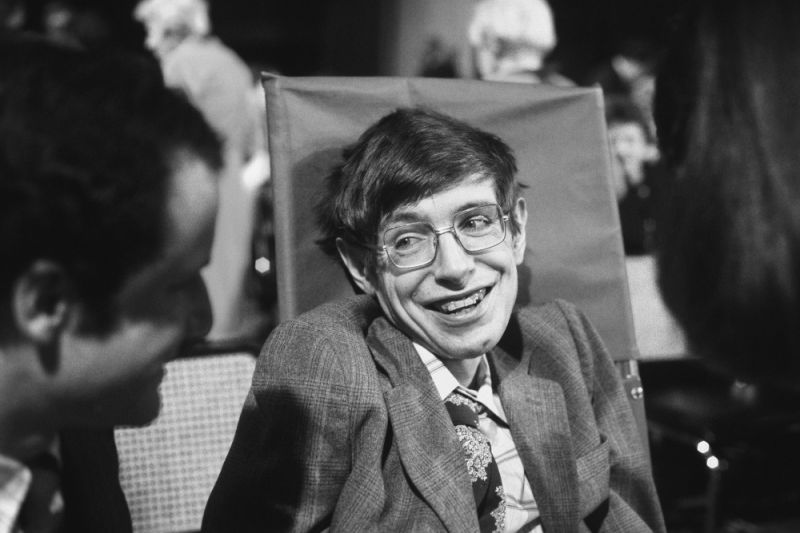