Little Mix The Search is returning to BBC One this evening (October 24) for the live shows and fans are excited to see which bands make it through to the next stage. The first of the live shows was supposed to air last weekend (October 17), but had to be cancelled due to some coronavirus cases among the crew. The show will air this weekend, but fans will see Jade Thirlwall will not be joining her three bandmates amongst the live audience.

Where is Jade Thirlwall?

Little Mix The Search made its debut on BBC One in September 2020 and the members of the notorious band were on the hunt for a new support act.

Jade had joined Perrie Edwards, Jesy Nelson and Leigh-Anne Pinnock on a mission to find some of the top talent in the country.

Those who got through the audition stage were organised into six bands, including an all-male band and a mixed group.

For the first of the live shows, the bands will battle it out against each other in order to get one step closer to going on tour with Little Mix next year.

Jade Thirlwall will not be a part of the live show as she has been told to self-isolate, and she will instead take part via video link.

A statement from Little Mix said: “Jade has to self-isolate this week and will therefore be carrying out her role as Mentor on Little Mix: The Search from home. For this Saturday’s show, Jade will participate via video link, continuing to mentor alongside Jesy, Leigh-Anne and Perrie.”

Jade was told to stay at home for the live show as she was told she had come into contact with someone who had tested positive for the virus.

Due to the nature of the competition series, she will stay at home in order to prevent the spread of the virus among the audience and contestants.

The official government guidance is for people to isolate at home for 14 days if they have come into contact with anyone who has tested positive.

Fans will still be able to see Jade, just not in person with the rest of her bandmates and host Chris Ramsey.

Fans were getting excited as a message was posted saying: “Don’t forget to tune in at 6.10pm on BBC One tomorrow night, we have a truly special performance for you all.”

Fans believed the message suggested the band would be giving a special performance to launch the first of the live shows.

One viewer said on Twitter: “We still haven’t heard anything about Jade since The Search posted that she’s not attending on Saturday.

“I hope that she’s okay and gets well soon if she is sick love u @LittleMix.” Just because she is self-isolating, it does not necessarily mean she has contracted the virus.

Hopefully, she will be able to rejoin the series for the next instalment.

A synopsis for the upcoming episode, by Radio Times, said: “Last Saturday was supposed to see the first live show in Little Mix’s quest to find the next big band. Yet like the majority of 2020, that didn’t exactly go to plan.

“So, here’s take two: hopefully (and it is hopefully) production will have been resumed in time to see the six groups who were formed during the auditions take to the stage to perform live. Viewing figures thus far haven’t been stellar, but perhaps a few headlines in the interim will have piqued interest.”

The world-famous girl group is on the hunt for the next big band to join them on their next tour in the UK, and the bands will reunite for the first of the live shows.

Sadly only five bands will make it through to the next round, so fans will be expecting each of them to give it their all.

Little Mix The Search airs at weekends on BBC One 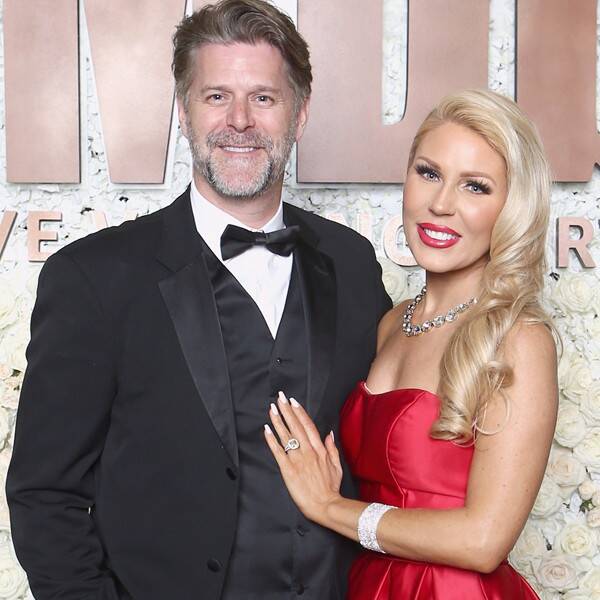 Gretchen Rossi has given birth to a baby girl! The 40-year-old former Real Housewives of Orange County star welcomed her first child with […] 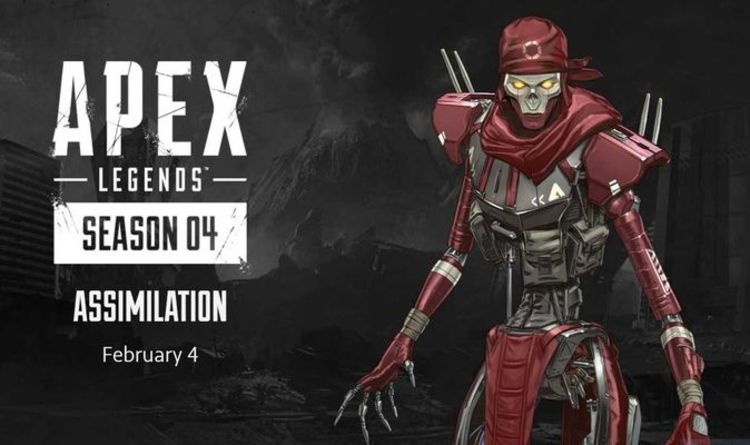 Respawn continues to tease the big changes coming in the next Apex Legends update in February. As many fans will already know, […] 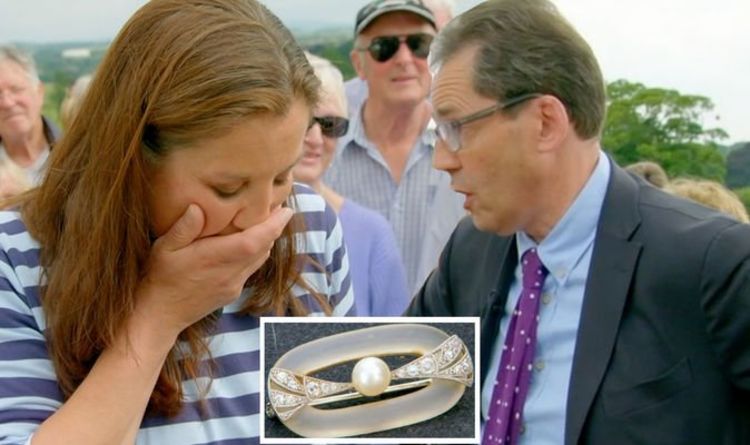 Antiques Roadshow returned to BBC One on Sunday night as Fiona Bruce presented from Floors Castle in south east Scotland.  During the […] 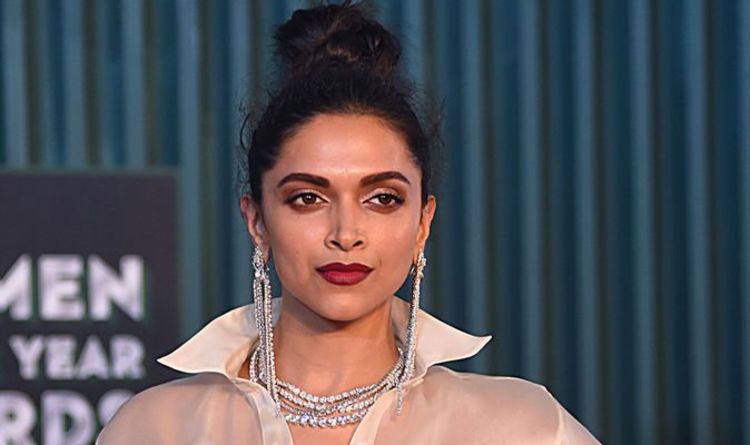 She is the highest-paid actress in India. She is adored by millions around the world. She is one of the few Bollywood […]