Khabib Nurmagomedov’s glittering mixed martial arts career has come to an end. The former undisputed UFC lightweight champion hung up his gloves after his 155lb title unification fight with Justin Gaethje at UFC 254, which he won via second-round submission.

Nurmagomedov, who went into the contest bearing the emotional scars from the passing of his father Abdulmanap, was overcome with emotion in the immediate aftermath of his victory, dropping to his knees and weeping.

And he was equally as overcome with emotion as he announced to his millions of fans across the globe that he’ll be calling it a day – an announcement you can read in full below.

“First of all, I want to say Alhamdulillah. God gives me everything. Thank you these guys, these guys with me and with my father for more than 20 years.

“All my team, AKA, with Coach Jav. I love you so much. All my team. Thank you.

“Today, I want to say this was my last fight. Ain’t no way I’m going to come here without my father. After what happened with my father, when the UFC called me I talked with my mother for three days.

“She doesn’t me to go and fight without my father. But I promise her it’s going to be my last fight.

“And if I keep my word, I have to follow this. It was my last fight here.

“I know only one thing I want from UFC on Tuesday: you guys have to put me as number one pound-for-pound fighter in the world because I deserve this.

“Undisputed UFC lightweight champion, 13-0. 13 in the UFC and 29 in all my pro UFC career. I think I deserve this.

“One more thing: I want to say thank you to Lorenzo Fertitta, thank Dana [White], Hunter [Campbell]. All you guys. Thank you so much. And of course, I don’t forget about Joe Silva who signed me here in the UFC.

“Joe Silva, thank you. All this UFC team, everybody around the world – this whole pandemic stuff – they’re doing great shows. Thank you so much, Justin. Justin, 2016, I remember when I cut weight you helped me a lot. Thank you, brother.

“This is fighter without cage, I know you’re great. I know how you take care of your close people.

“I know a lot of things about you. Be close with your parents. Because one day, it’s gonna happen something. Because you never know what’s going to happen tomorrow, you never know.

“Thank you guys. Thank you, coach. I love you so much. My team-mates, Ali Abdelaziz, Rizan Magamedov. Alhamdulillah. Today is my last fight here in the UFC.

“It was my father’s dream, what else? Dustin and Conor are gonna fight in January, I choked out both of them. I’m not interested in this.” 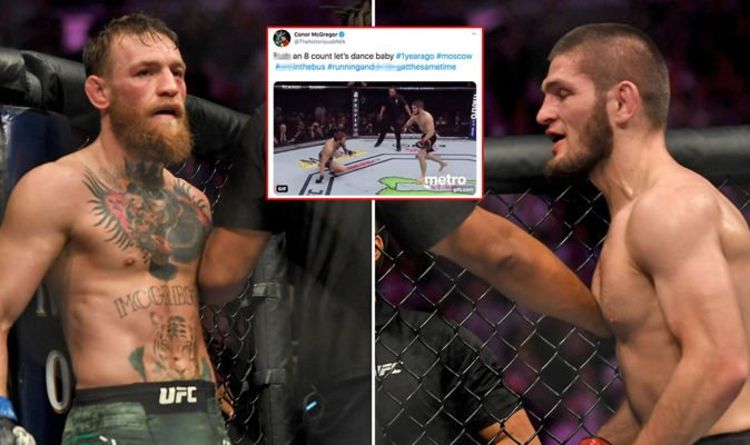 Conor McGregor has seemingly issued another call to UFC president Dana White for a rematch with Khabib Nurmagomedov. The Irishman has gone […] 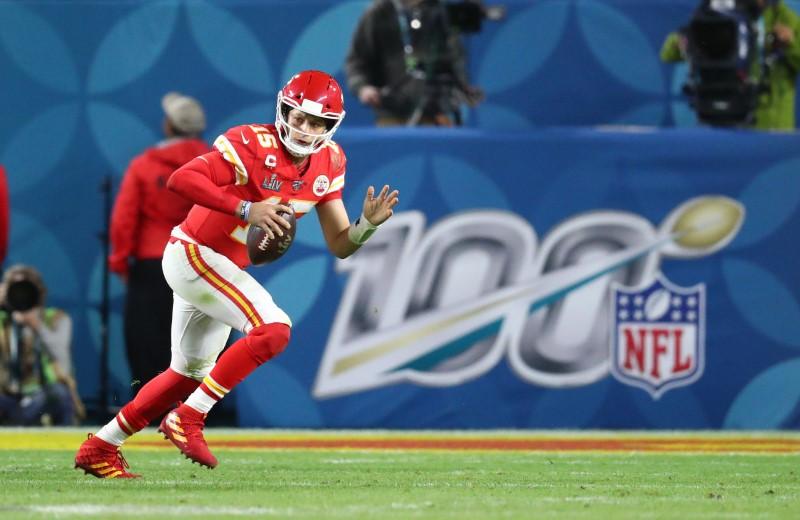 Basking in the glow of a Super Bowl title, Kansas City quarterback Patrick Mahomes said he wants the opportunity to win many […]

Cheyenne Woods could write an ultimate guide to preconception. Choosing a career in golf, when her uncle happens to be the most […]

Amid spine-tingling scenes, which began on Royal Portrush’s 1st tee and concluded with a standing ovation as Rory McIlroy waved goodbye in […]