Moving on and out. Kate Gosselin put her Pennsylvania family home on the market amid drama with ex-husband Jon Gosselin.

The Kate Plus Date star, 45, listed the 7,591-square-foot residence for $1.2 million. The house, located in Wernersville, Pennsylvania, has six bedrooms and seven bathrooms. It was built in 1997 and sits on 23 acres of land.

The estate features a chef’s kitchen with three ovens and two dishwashers, an outdoor kitchen and deck area, a pool and spa combination with a waterslide, recently remodeled bedrooms, a game room, a man cave, a laundry room with two washers and dryers, separate living quarters, a horse barn, a 10-acre fenced paddock and a gated entrance.

Kate and Jon, 43, bought the home in October 2008 for $1.1 million. They announced their separation less than a year later, and she was granted ownership of the property as part of their divorce settlement. The exes, who are parents of twins Cara and Mady, 20, and sextuplets Aaden, Collin, Joel, Alexis, Hannah and Leah, 16, finalized the proceedings in December 2009.

Kate’s potential change of scenery comes amid renewed tension with Jon. She accused him of being “a violent and abusive person” in September after an alleged altercation with Collin. Jon’s rep, meanwhile, told Us Weekly that he “has never abused his son” and the claims “were deemed unfounded by the police department and CYS within 24 hours.”

Collin, for his part, detailed his allegations in a since-deleted Instagram post. “Yesterday he beat me up and thought nothing of it, he punched me in the face and gave me a swollen nose and I started bleeding,” he claimed. “He then continued to kick me in the ribs after I was on the floor.”

Jon then called out Kate later that month. “Kate, the message to you is to stop,” he told Entertainment Tonight. “Unless you don’t want to have any ounce of any relationship with your children in the future. You’re ruining that.”

Hannah, who along with Collin lives with her father, denied the allegations made against Jon. “My dad loves us,” she told the Daily Mail in a statement. “He’s never been abusive.” 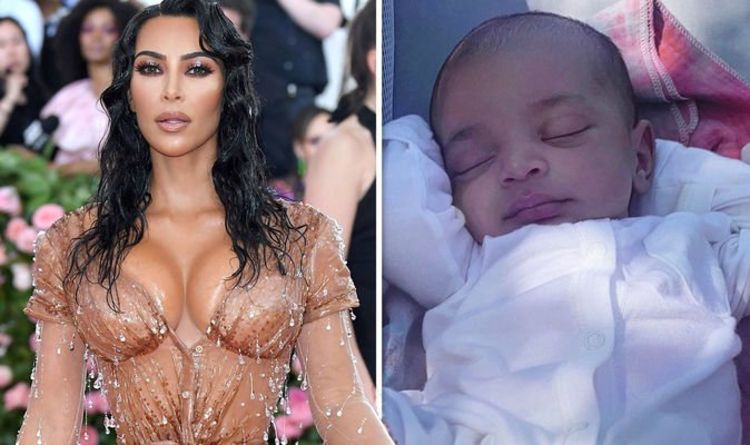 Kim Kardashian finally showed off her fourth child she shares with husband Kanye West. The reality star uploaded a close-up shot of […] 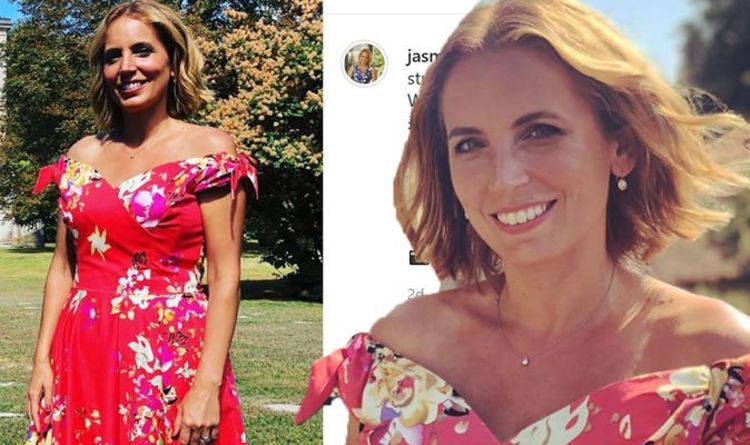 Jasmine Harman is one of the first of the A Place In The Sun team to return to work following lockdown. This […] 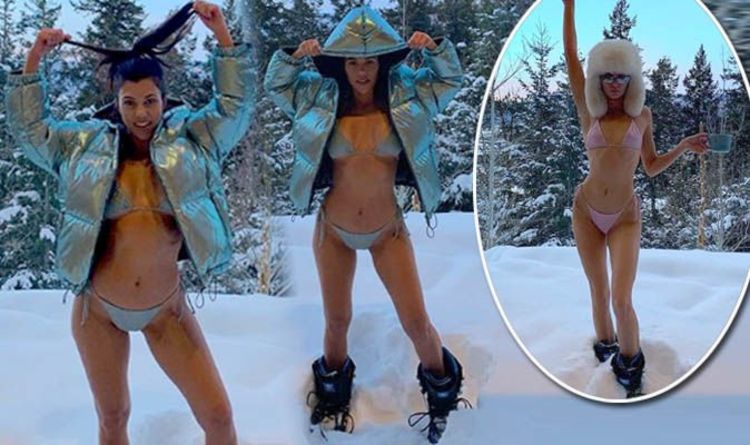 Kourtney Kardashian proved anything her model sister Kendall Jenner can do, she can do better. The 39-year-old Keeping Up With The Kardashians […] 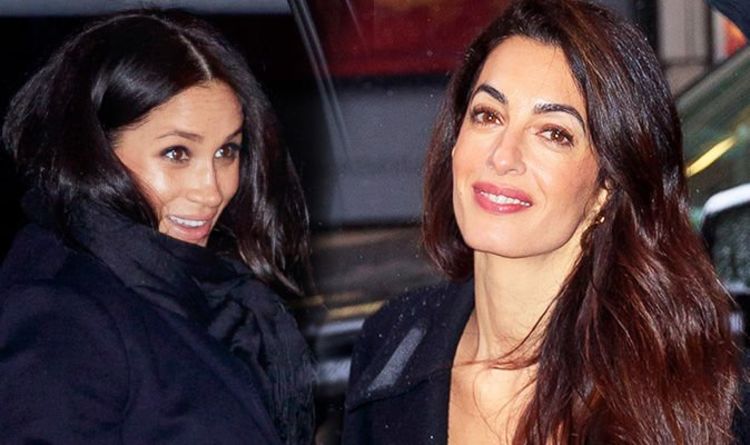