Andy Farrell blends the old and young in his team like some sort of rugby wedding reception. He will want the kind of party that ends in a full throated happy singalong, rather than the denouement being a full blown shouting match over whether someone’s kids are bullying the others. Maybe that’s just weddings I go to.

Hugo Keenan, the exciting youngish Leinster wing starts, with Jacob Stockdale moved to fullback to accommodate. Keenan is joined as a debutant by clubmate Will Connors in the back row with Connors having come into his own a bit with the new breakdown rules making his low chop tackling ability valuable. Other players to make their debuts today will be Ed Byrne and Jamison Gibson-Park from the bench.

The experienced spine at 8, 9 and 10 remains in place with Stander, Murray and Sexton respectively filling the jerseys again.

Italy have yet another poor swine conscripted to attempt to solve their vaccuum at outside half that has been a desolate, life-sucking void pretty much since Diego Dominguez retired. Next off the rank is Paolo Garbisi, a 20-year-old with two Pro14 matches under his belt. He looks pretty talented and will have the experience of Carlo Canna alongside him; but this is quite the sub-optimal context in which to claim your first cap. 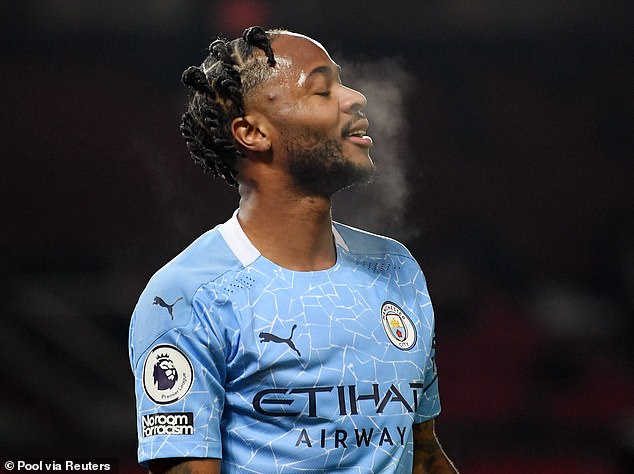 Paul Scholes has been charged with misconduct by the Football Association after allegedly placing 140 bets on football matches. The former Manchester […] 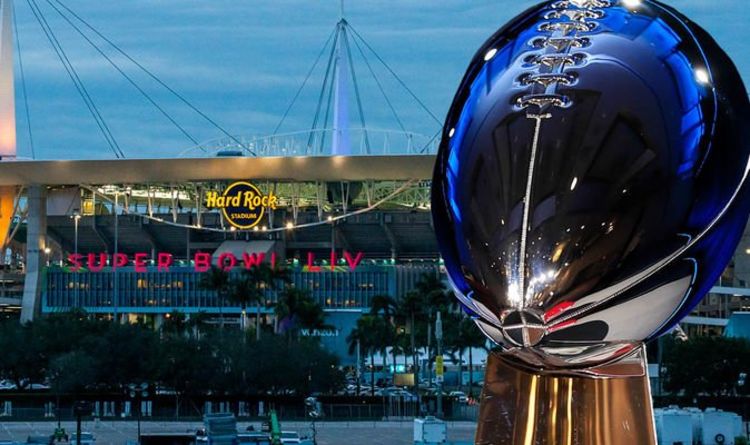 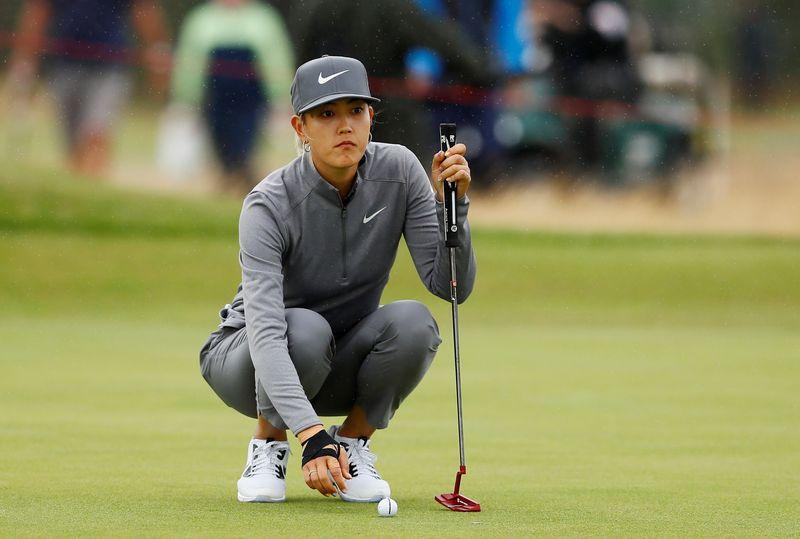