Between March and May 2020, Alexander Hillel Treisman conducted internet searches on Biden’s home address and traveled within 4 miles of the Biden residence, according to a detention order signed by a federal magistrate judge.

After describing Treisman’s alleged interest in Biden, the judge wrote that authorities also discovered a checklist believed to have been written by the defendant, which included the word “execute.” Also included in a list of evidence noted by the judge was an online meme posted by Treisman in April 2020 with the caption: “should I kill joe biden?”

The information about the former Vice President was included among a lengthy list of evidence that prosecutors included in his case. Although a grand jury indicted Treisman for possession of child pornography, he has not been charged in relation to the weapons in his possession, or his research or writings on Biden. Prosecutors declined to talk about any potential future charges.

According to the court document, Treisman’s attorney indicated in court that his client has been diagnosed with Asperger syndrome, and the court noted that Treisman had no prior criminal history.

The US Attorney’s Office for the Middle District of North Carolina declined to comment on the case.

As a leading contender for the presidency, Biden received Secret Service protection beginning in March of this year.

Treisman came to the attention of investigators after employees at a bank in Kannapolis, North Carolina, reported an abandoned van in the bank’s parking lot, according to the court order. Inside the van, authorities discovered: an AR-15 style rifle and other firearms; a canister of the explosive material Tannerite; ammunition; books about survival, bomb making, improvised weapons, and Islam; and, drawings of swastikas and planes crashing into buildings, according to the court document.

Police arrested Treisman after he later returned to inquire with the bank about the location of his van, the judge wrote.

During an interview with the FBI’s Joint Terrorism Task Force, Treisman told agents “he has an interest in terrorist incidents and mass shootings,” according to the court order.

After executing a search warrant on Treisman’s cell phone and other electronic devices found in the van, the FBI discovered thousands of child pornography images and videos, according to the court order.

In addition to the information above referencing Biden, the judge’s order noted other items of evidence discovered during the investigation, including:

• A note on Treisman’s cell phone created in 2019 “describing a plan to perform a mass shooting at a mall food court on Christmas or Black Friday.”

• Images of the 2019 mosque shootings in Christchurch, New Zealand, which Treisman allegedly downloaded.

• A video allegedly made by Treisman in April 2020 as he drove by the Mandalay Bay Casino in Las Vegas, which included audio of a man saying: “There it is. That’s it. That’s the one, that’s where they did it. Allah Akbar! Ah hah, nice.”

The judge’s court order concluded with a declaration that Treisman remains a threat to the community and therefore will remain in custody while court proceedings progress on the child pornography possession charge. 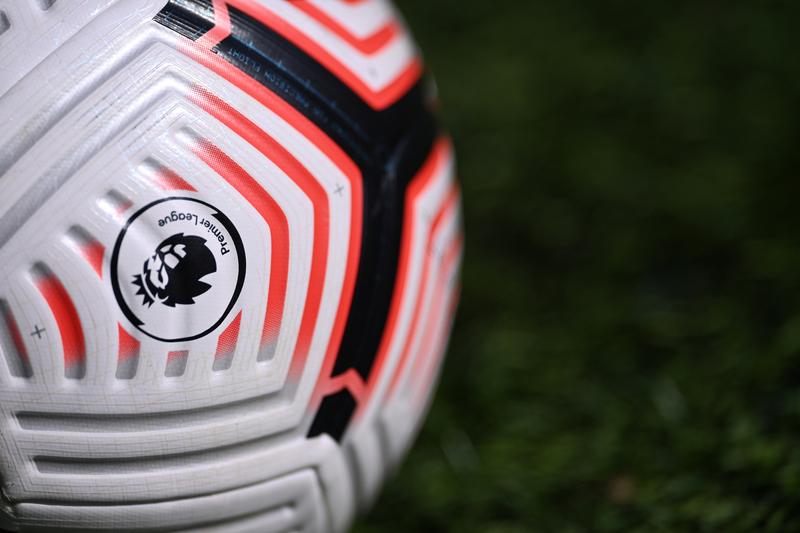 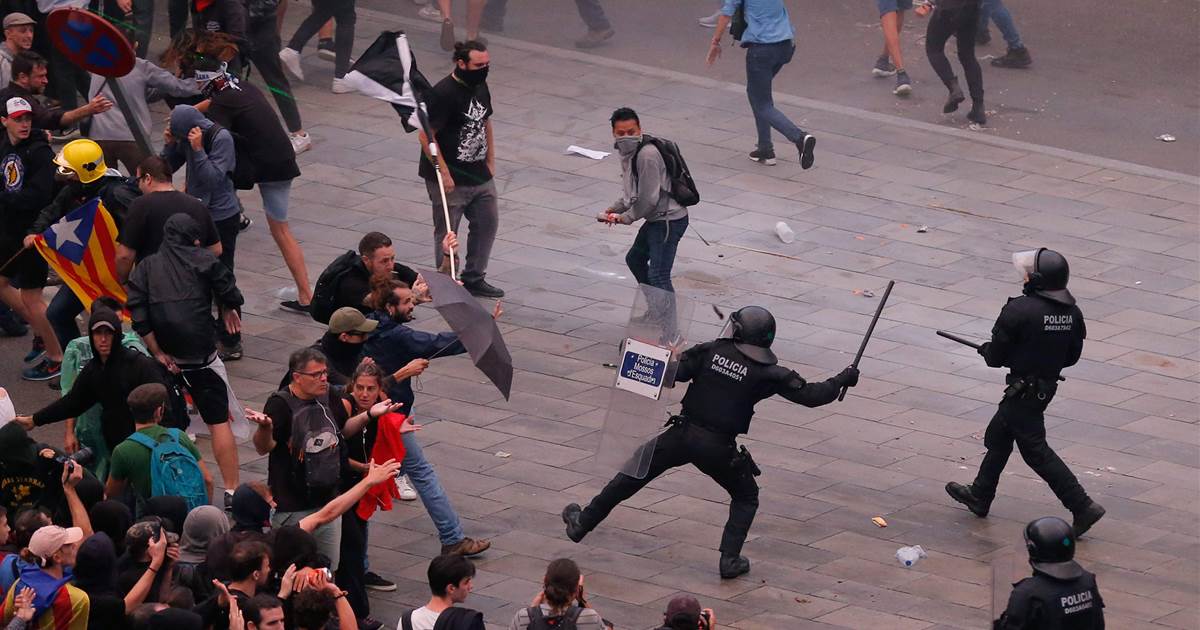 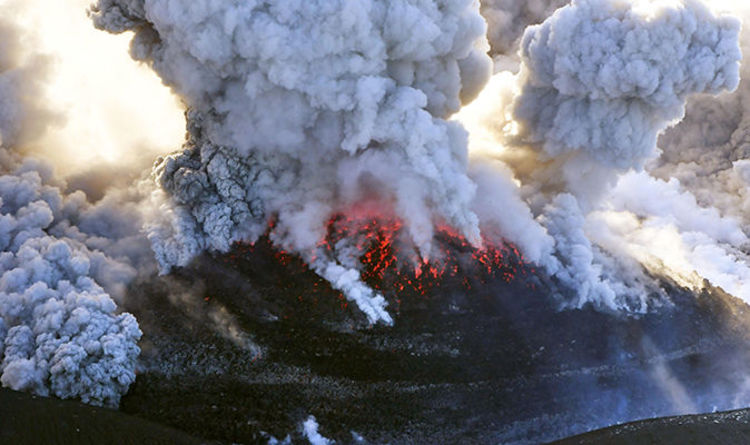 The eruptions are continuing from the 1,421-metre Mount Shinmoe volcano that straddles Miyazaki and Kagoshima prefectures on the southwestern island of Kyushu, […] 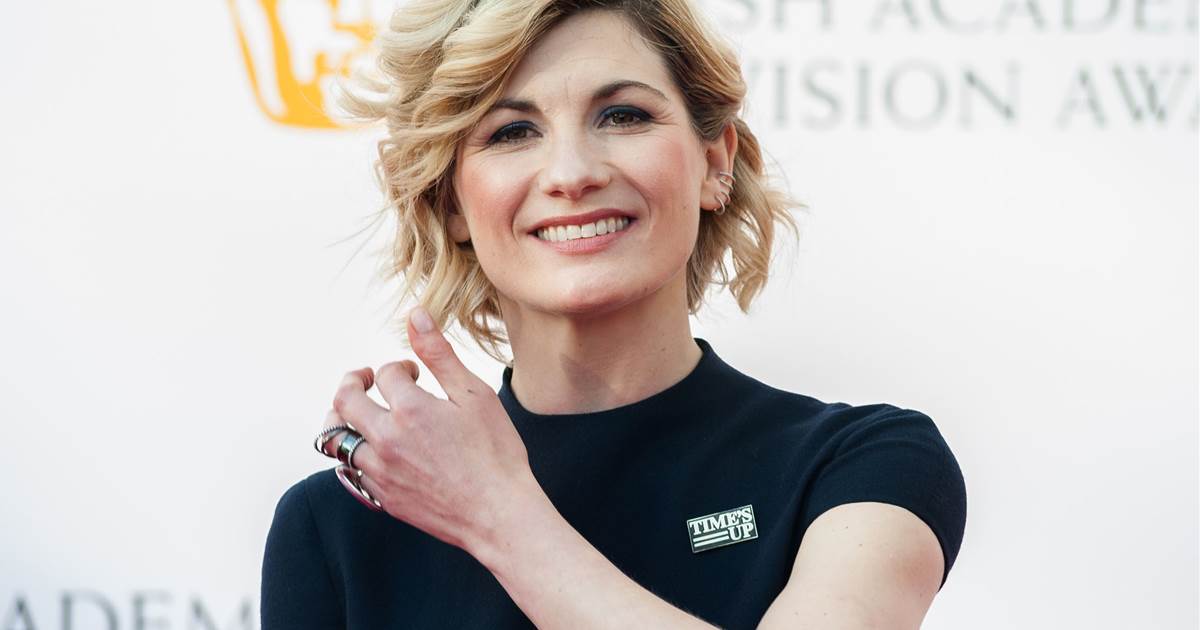 Get the Think newsletter. SUBSCRIBE “Doctor Who” premiered the first trailer for season 11 — including new star Jodie Whittaker, the show’s […]