Coronavirus tests performed in labs are the gold standard for accuracy and antigen tests are a fast and inexpensive alternative.

But backers of a third type of test, developed by a Nobel Prize winner using cutting-edge CRISPR technology, say it has the potential to be all three: rapid, accurate and inexpensive.

Although these gene-editing technology tests are still being developed and won’t be ready in the United States this year as the weather cools and demand surges, research groups recently published scientific papers describing them as an appealing alternative as testing shortages persist in the COVID-19 pandemic.

Dr. Jennifer Doudna, a University of California, Berkeley researcher whose pioneering work in CRISPR earned a share of this year’s Nobel Prize in chemistry, said the test can be done quickly and doesn’t require a lab.

“We have a ways to go before CRISPR-based diagnostics reach widespread use, but I believe we’ll see an impact during the current pandemic,” Doudna said. “Because it is simple to adjust these tests to detect other targets, the platform we’re developing now is laying the groundwork to deploy CRISPR for rapid diagnosis during future outbreaks.”

CRISPR, or clustered regularly interspaced short palindromic repeats, is a gene-editing technology studied for a wide range of uses from cancer and sickle cell disease treatments to improved food production.

In 2016, Doudna’s lab developed a way to detect RNA using the technology. Her lab collaborated with Dr. Melanie Ott of San Francisco-based Gladstone Institutes to  develop an HIV test, but when the pandemic hit, the researchers focused on developing a coronavirus test.

The test recognizes a sequence of RNA in SARS-CoV-2, the coronavirus that causes COVID-19.

In an Oct. 12 publication, researchers reported the test yielded results in five minutes and correctly identified five samples from patients with coronavirus. When used with a mobile phone to detect signals generated by the test, the technology could provide a fast, low-cost test outside a laboratory, researchers said in the paper, which was not peer reviewed.

Massachusetts Institute of Technology scientists also are honing a CRISPR-based test that can be used outside a lab. In a New England Journal of Medicine letter published last month, researchers said the test was evaluated at a University of Washington lab using 202 samples with coronavirus and 200 without. The test correctly identified 93.1% of positive samples. The test also had 98.5% specificity, which means it rarely reported false positives.

Feluda, a paper-based CRISPR test named after a fictional India detective, has been cleared by that nation’s drug regulators for commercial launch. But it’s unclear how the Indian conglomerate Tata Group plans to deploy the test in India, which trails only the United States with nearly 7.7 million cases, according to data from Johns Hopkins University.

Testing that is fast and accurate

Gigi Gronvall, a senior scholar at the Johns Hopkins Center for Health Security, said she expects more labs will explore tests using this technology. She called it “extremely promising” because people can use the tests outside the lab.

“That has been a big challenge with testing generally,” Gronvall said. “People need to have their results pretty quickly otherwise they keep going about their day and they might be infectious and not stop having contact with other people.”

More: White House COVID-19 outbreak shows the limits of testing; even the most accurate ones can miss the coronavirus early

More: ‘Totally unacceptable’: Testing delays force labs to prioritize COVID-19 tests for some, not others

The South San Francisco-based biotechnology firm Mammoth Biosciences, co-founded by Doudna, is working to further develop its test and make it available to labs and medical providers. The company received a National Institutes of Health grant to accelerate efforts.

Mammoth CEO Trevor Martin said the company’s goal is to make a test that is both fast and accurate.

The most accurate lab tests are molecular-based polymerase chain reaction, or PCR, which amplify a small amount of genetic material from a nasal swab sample. Labs are limited in the number of PCR tests they can run because of periodic shortages of chemical reagents and other testing materials. In July, when demand outpaced labs’ ability to perform tests, consumers whose tests were routed to major labs routinely waited a week or longer for results.

Antigen tests, which detect proteins of the coronavirus, can produce results in 15 minutes but are considered less sensitive than lab tests.

Scaling up to be cheap and accessible

Beyond the technology, test developers are trying to solve another challenge: Designing a test that is easy to use and inexpensive.

Dr. Feng Zhang, a MIT biochemist and core member of the Broad Institute whose lab is developing the StopCOVID test, said his team wants to make a low-cost device that can work with a disposable cartridge. Collaborators want a test easy enough for consumers to use at home by taking their own nasal swab.

“The challenge is to work out how to scale up the manufacturing so that we can get the cost to be as low as possible,” Zhang said.

He said his collaborators are working to bring the test to market as soon as possible. A version of the test already is being used by a Thailand hospital to screen patients.

Mammoth’s Martin said designing a test for wide use is “where a lot of things stumble.”

“It’s really nice to have a new technology but you need to get it to the places where it’s needed,” he said. “That’s something we’ve been working on very diligently.”

Dr. Sophia L. Yohe, director of the University of Minnesota’s Molecular Diagnostics Laboratory, said it’s unknown whether test developers will be able to streamline steps to allow a large number of tests.

Some early versions of CRISPR tests required samples to be extracted and amplified, similar to a lab-based PCR tests, said Yohe, Chair of the College of American Pathologists Personalized Health Care Committee.

“If you can do only one test at a time, even if it only takes 30 minutes, suddenly doing a thousand tests takes a long time,” she said. “So scalability I think is an issue that has to be considered if you are looking at doing high volumes of testing.” 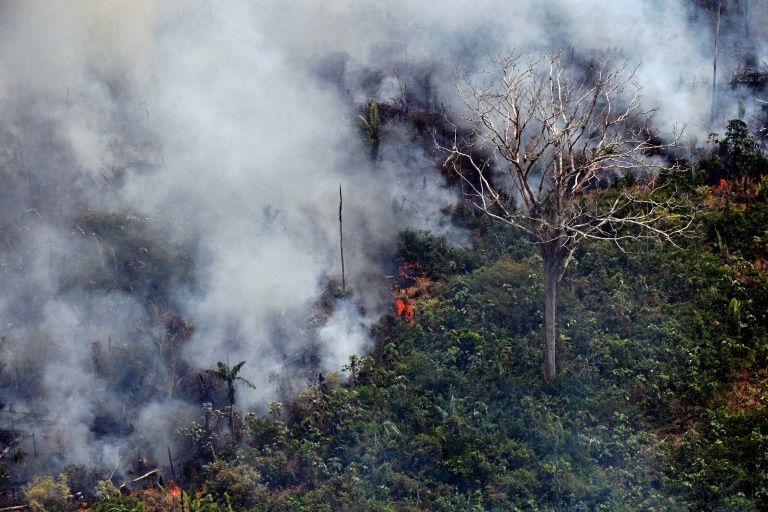 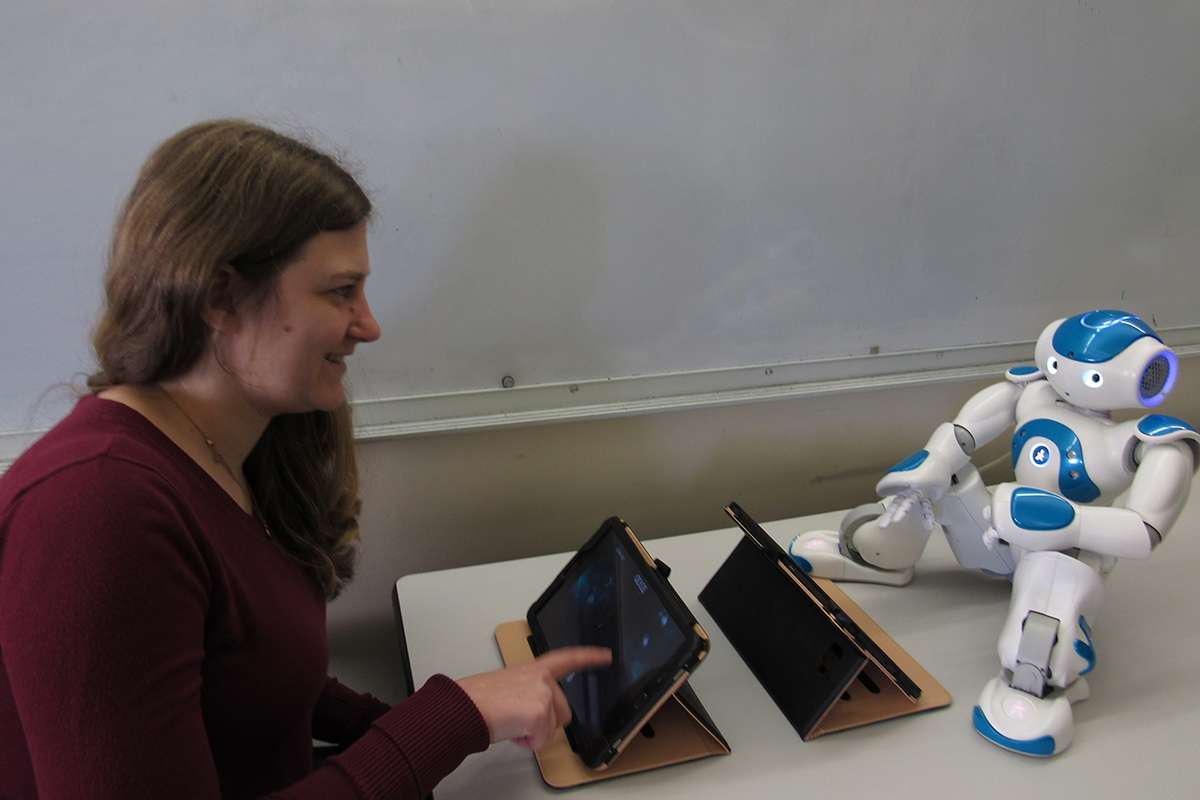 Should you trust a robot?Sebo/Krishnamurthi/Scassellati By Donna Lu Betraying someone and lying about it is pretty low – especially if you’re a […] 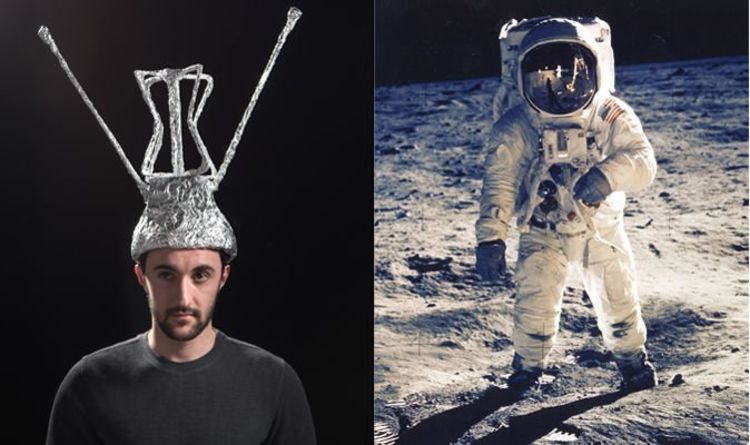 On July 20, 1969, NASA astronaut Neil Armstrong became the first man on the Moon. The now-iconic event is viewed as a […] 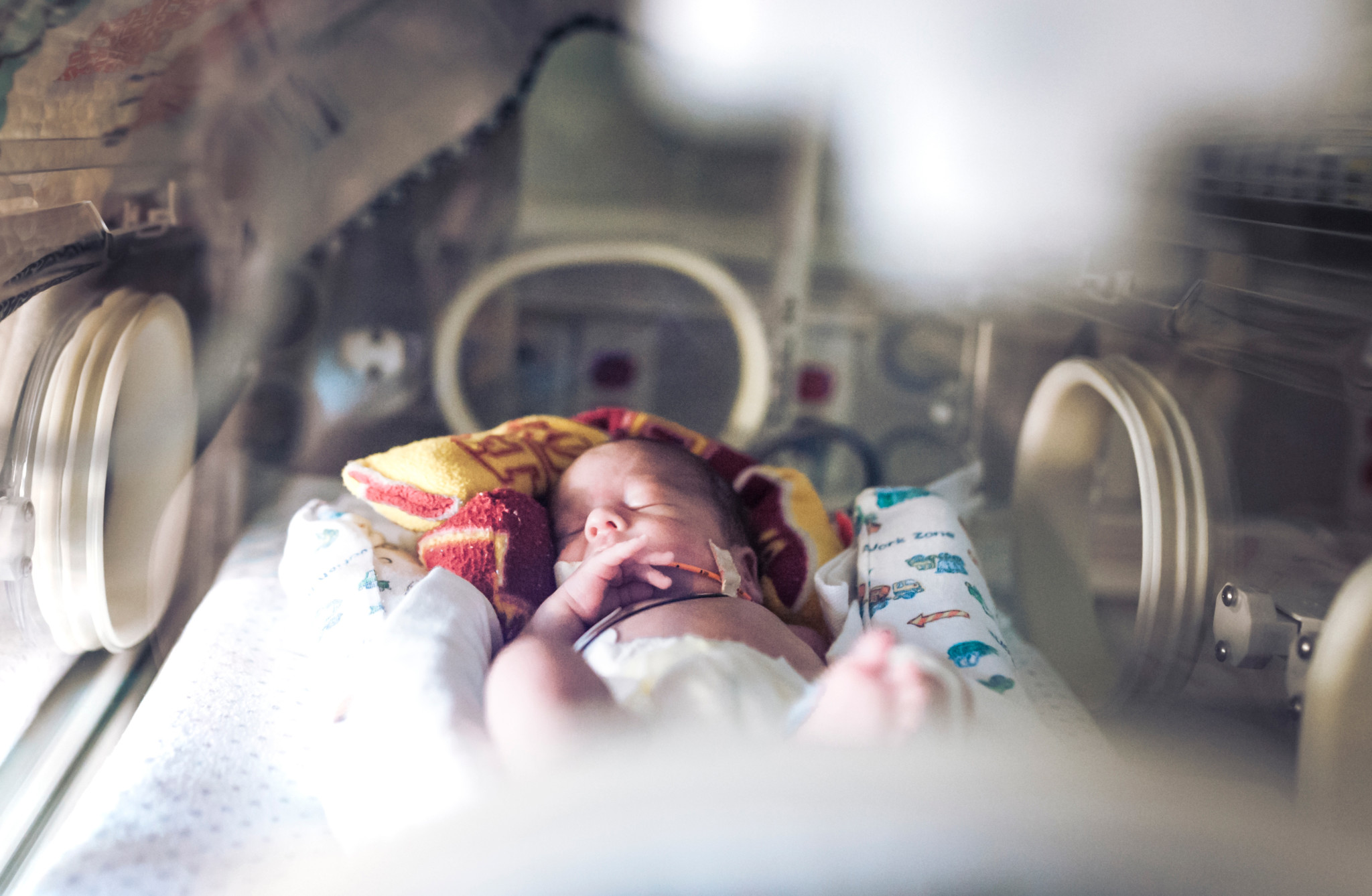