As Richmond underlined their AFL dynasty with a third premiership in four years, the club’s talisman during its era of success, Dustin Martin, secured his status as one of the all-time greats of the game after adding a third Norm Smith medal to his collection.

In a breathless finale on Saturday night to a season that will never be forgotten for its singular unpredictability, it was with a contrasting sense of inevitability that the Tigers star added to his individual wins of 2017 and 2019.

Martin was the pre-grand final favourite to do what no other player has done before and win a third best-on-ground award in a premiership decider. And when it came to it, the man who seems to thrive on the biggest stage lived up to expectations.

Having already kicked goals either side of half-time and with Richmond in the ascendancy as the full-time siren loomed, Martin iced back-to-back flags for the Tigers with a characteristic moment of magic, skidding a dribble kick through to open up a 22-point lead with just under eight minutes remaining.

That was probably enough to hammer a nail into Geelong’s coffin – and to ensure he would go home with another Norm Smith medal around his neck. But Martin saved his best for last, snapping a fourth goal as time ran out, having won possession and fended off the attentions of Patrick Dangerfield.

Added to his goal tally on a historic night under the lights in Brisbane, Martin had 21 disposals, 10 contested possessions, three tackles and four clearances in yet another outstanding grand final performance. There could have been no argument when the announcement was made on the Gabba stage.

The vote was unanimous: each of the five judges put Martin top of their lists, giving him a maximum 15 points, well ahead of Jayden Short (six), Shane Edwards (four), Mitch Duncan (three) and Nathan Broad (two).

Asked after the game in an interview with Channel Seven if the enormity of his feat had sunk in, Martin was as understated as ever. “It’s just surreal,” he said. “I can’t believe we’ve won three premierships and that’s just an added bonus. It’s pretty cool.”

Tigers coach Damien Hardwick was more effusive. “He’s an incredible athlete isn’t he?” Hardwick told Channel Seven. “He’ll go down probably now as the best finals player of all time … the way he just controls a game and knows where to be when to be, is incredibly important.”

Martin had earlier played an important role in stemming the Geelong tide in the second quarter, breaking a run of five consecutive Cats goals with his first of the night to keep the Tigers in touch going into the major break. And an opportunistic snap from 50m with six minutes remaining in the third quarter gave the Tigers the lead and set them on the path to victory.

Martin adds his record third Norm Smith to the Brownlow medal won in 2017 – and his three premiership rings.

“It still doesn’t feel real,” he said. “I don’t know what to say. I’m just so grateful to be a part of such an unbelievable group. I’m lost for words to be honest. It’s been a tough road. I couldn’t be prouder of the way we faced a bit of adversity this year and the way we stuck at it. That’s why we’re a great club.” 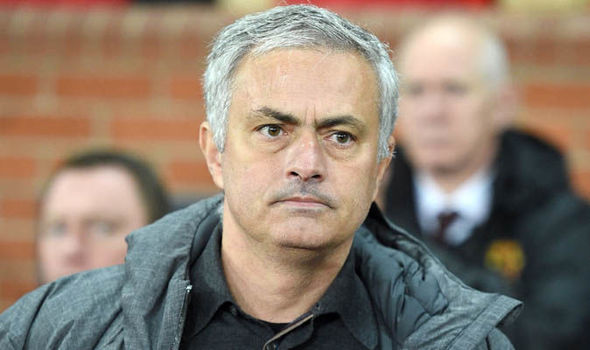 Manchester United boss Mourinho was accused of evading tax for the years 2010 to 2013 when he was Real Madrid manager.  The […] 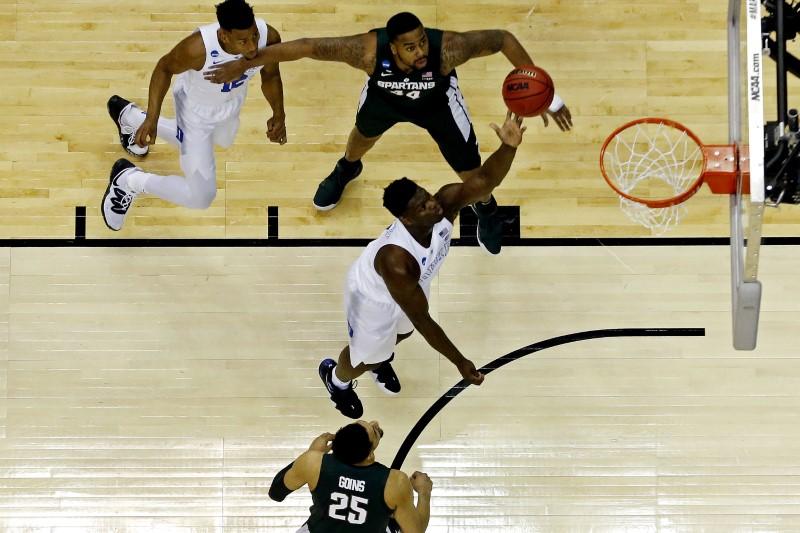 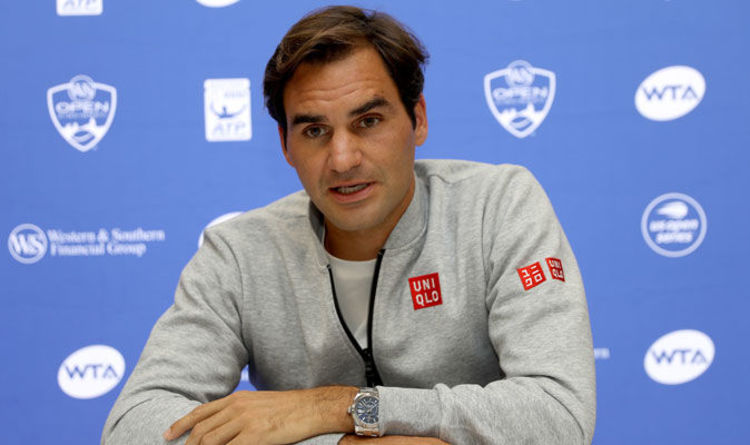 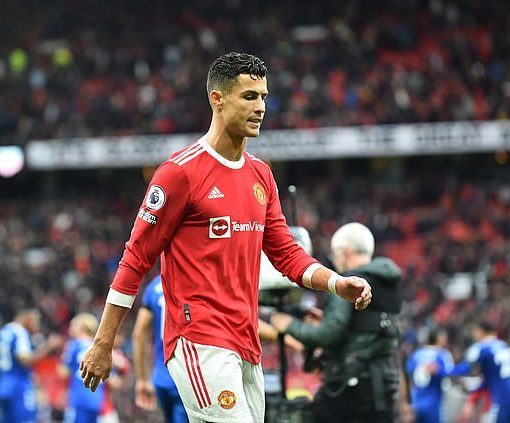 Cristiano Ronaldo stormed down the tunnel in frustration after Manchester United were held to a 1-1 draw against Everton. There was shock […]