US President Donald Trump is up against it as he seeks to confirm four more years in the White House. Democrat rival Joe Biden has a hefty lead in the US election race – but Mr Trump will be hoping for a repeat of 2016, where he defeated Hillary Clinton despite consistently falling behind in the pre-election polls. It is an important election for the UK, too. Not only will it decide who becomes the leader of the free world but it could have a huge bearing on Brexit’s success.

Mr Trump is personally close with Prime Minister Boris Johnson and an outspoken proponent of Brexit while Mr Biden has made no secret of his distaste for Mr Johnson’s politics and Britain’s withdrawal from the EU.

However, while Mr Johnson can rely on support from Washington as long as Mr Trump remains in the White House, the same could not be said for his predecessor – Theresa May.

Despite their relationship appearing to have got off to a good start, Mrs May and Mr Trump never truly saw eye to eye.

This was made particularly apparent by Gerard Araud – French Ambassador to the US from 2014 to 2019 – who recalled how the US President called Mrs May a “loser” while talking to French President Emmanuel Macron.

Speaking on BBC documentary ‘The Trump Show’, he said: “I’ll give you a story.

“It was the centenary of World War 1 and Mr Trump suddenly decided, really overnight, to come to Paris.

“He loves winners and, for him, Mr Macron was a winner.

“He looked at Mr Macron and said: ‘What do you think of ‘Mrs Merkel and Mrs May?’

“Mr Macron was very polite, you know, and said: ‘Well I appreciate them, they are colleagues.’

“And Mr Trump looked at him and said: They are losers.’”

“He should speak to his country, and Prime Minister May, about their failed Brexit negotiation, and not be upset with my criticism of how badly it was handled.

“I told Theresa May how to do that deal, but she went her own foolish way – was unable to get it done. A disaster!”

Mr Araud went on to detail how European leaders struggled to deal with Mr Trump when he first became President.

He concluded: “We were trying to understand what was behind Donald Trump.

“He was totally impressed by the military parade.

“I remember one meeting where he said to his people: ‘I want the same military parade, with horses. Horses! Very important to have horses!’

“It was quite a shock. In Europe, in most of the capitals, there was a state of denial.

“Suddenly we realised he was there for real.” 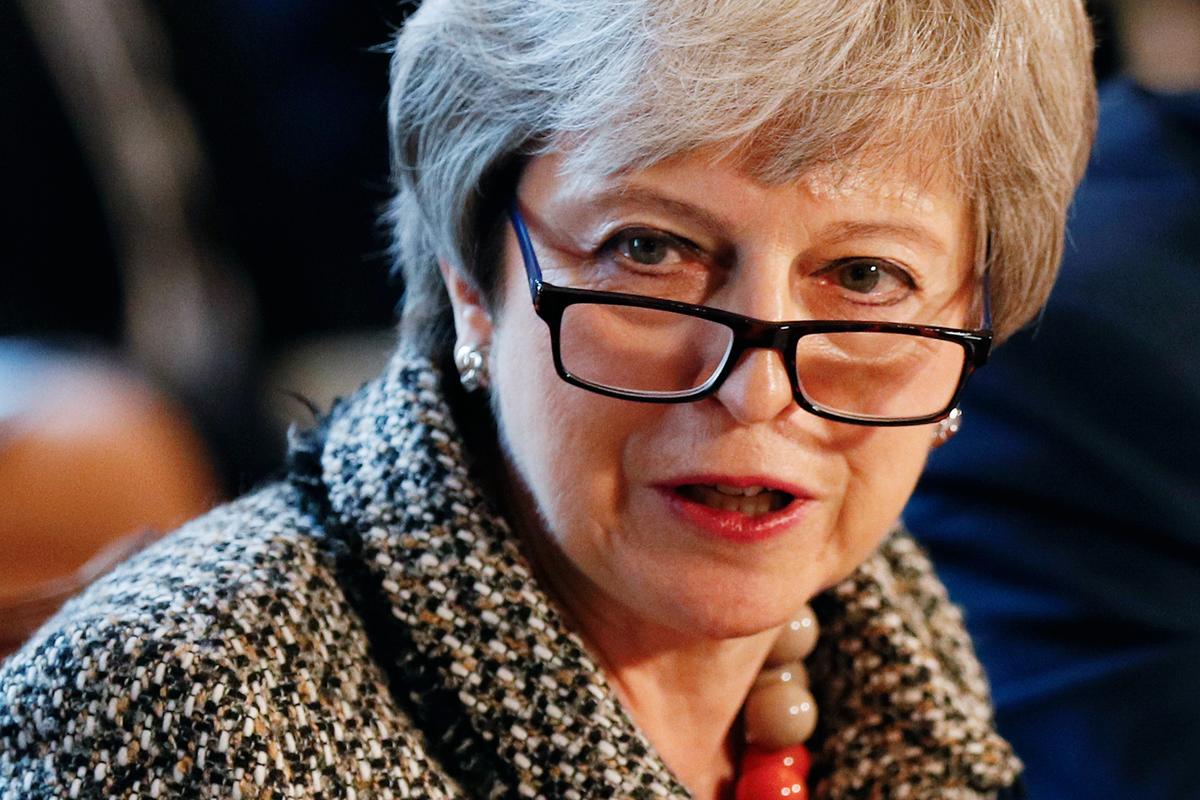 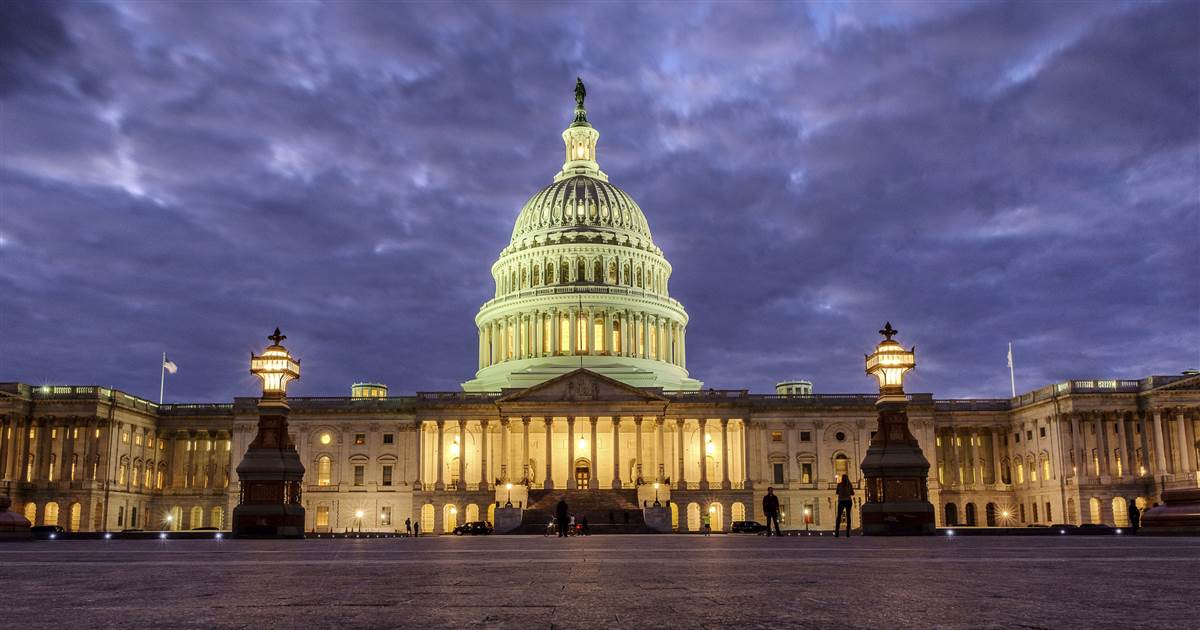 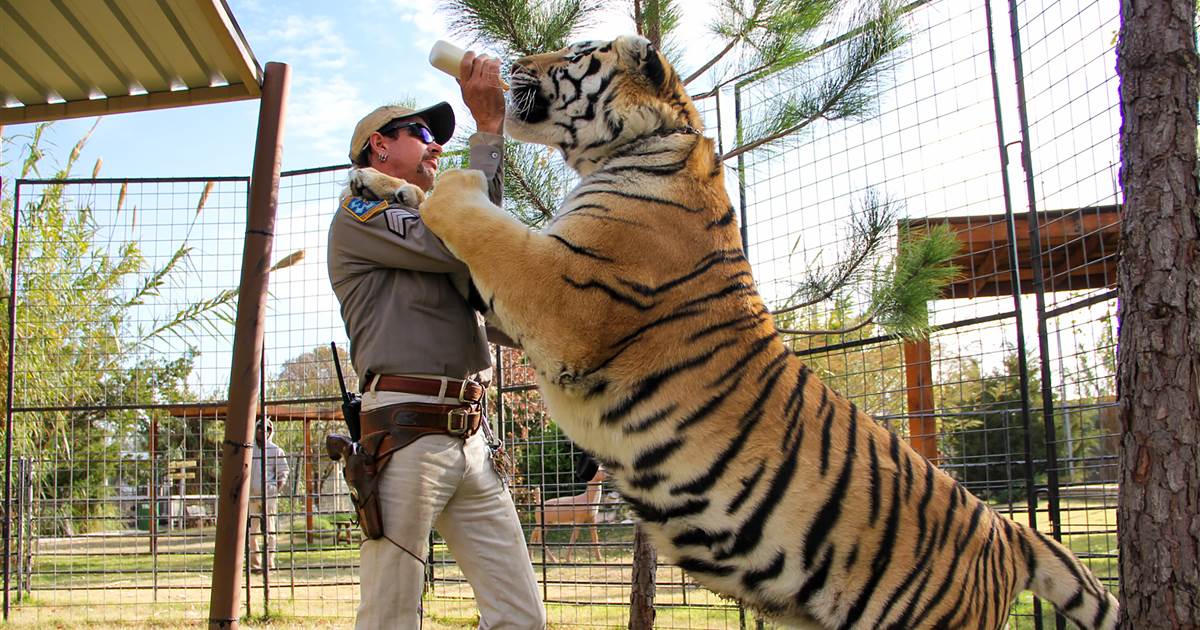 Stars of Netflix’s “Tiger King: Murder, Mayhem and Madness” had a lot to say during an after-show special that premiered on Easter […]