A Vietnam veteran who has spent more than three decades on death row for the murder of a teenage girl he insists he did not commit claims he was convicted on the testimony of a con man.

James Dailey, 74, was sentenced to death for the 1985 murder of Shelly Boggio, 14, in St Petersburg, Florida.

At his trial, three fellow inmates testified that Dailey had made incriminating statements.

One of them, Paul Skalnik, testified that Dailey confessed to him that ‘the young girl kept staring at him, screaming and would not die. And he stabbed her and he threw the knife away.’

Dailey told ABC News’s 20/20, in an episode which aired on Friday, that he heard Sklanik’s testimony with ‘disbelief’. 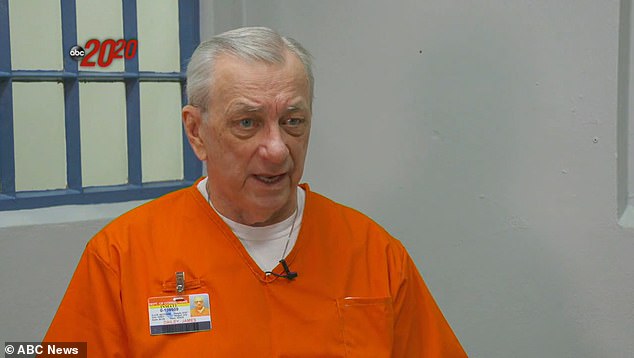 James Dailey, 74, has insisted that he had nothing to do with Shelly Boggio’s death 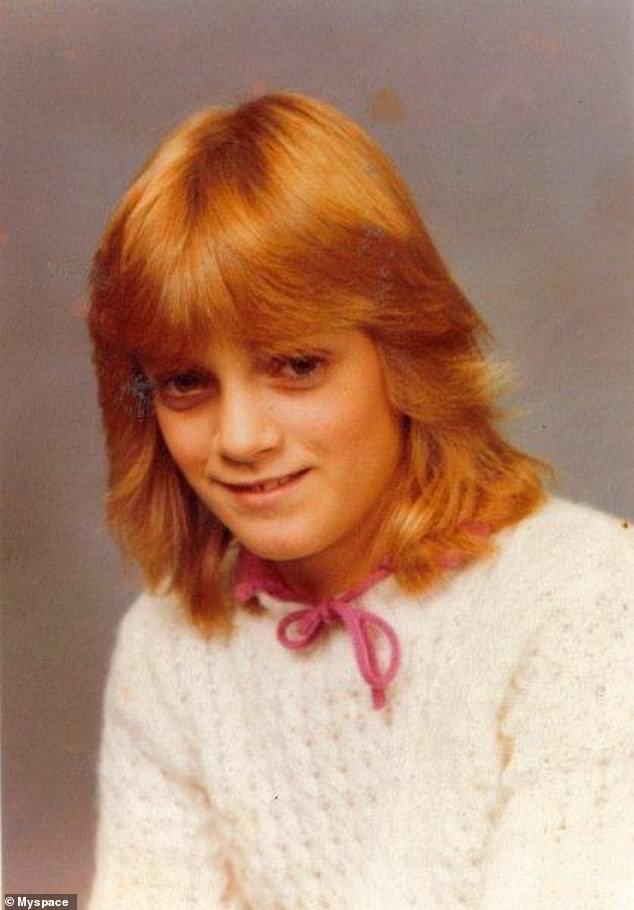 Shelly Boggio, 14, was found in the waters around St Petersburg, Florida, in 1985

‘Other than trying to tell my attorney that never happened, it was just sickening,’ he told the program.

Dailey said he met Boggio with his housemate Jack Pearcy, and they and some friends drank together at a bar and at home, and then he went to bed.

He said he was asleep when Boggio was murdered, some time after 1:30am, and he did not see his housemate Pearcy until he returned home around 4am.

Boggio’s body was found floating in the Intracoastal Waterway, with more than 30 stab wounds.

Dailey insisted he did not kill her, and never confessed to Skalnik or anybody else.

‘Absolutely not,’ he said.

Dailey said the logistics of confessing to Skalnik would have been impossible, because Skalnik was in a single cell, while Dailey was with around 16 others.

Chelsea Shirley, Dailey’s former appellate attorney, said: ‘According to Paul Skalnik, as he’s walking down the hallway, Dailey shouts at him through this double layer of bars, ‘Oh hey, let me talk to you.’

‘So according to Skalnik, they talk. Mr Dailey says, you know, he killed her.’ 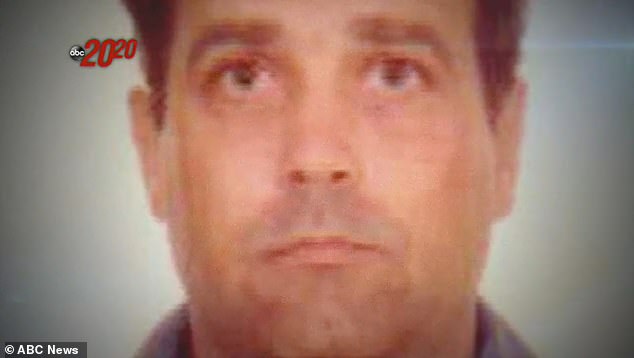 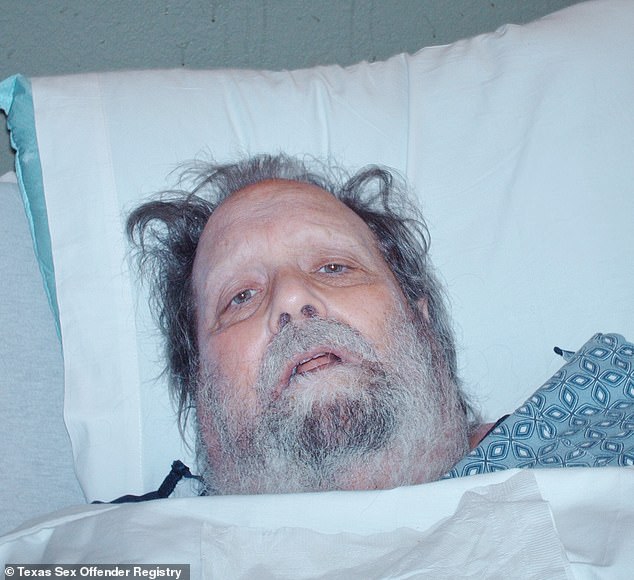 Dailey explained: ‘I would have had to yell my confession to him, and there’s always guys sitting at the table right there, playing cards.’

Skalnik, who was accused of sexually abusing several children, had a long history of financial fraud, theft and domestic violence, was a witness in 35 different cases.

He was freed shortly after his testimony secured Dailey’s conviction.

ABC News found Skalnik in a nursing home in Corsicana, Texas, in January.

When asked if he lied on the stand in order to convict Dailey, Skalnik replied: ‘there’s a time and a place to talk.’

Asked if he had any regrets, he replied: ‘Not to my knowledge.’ 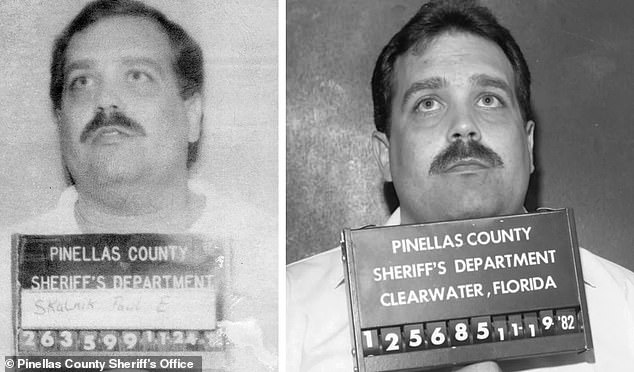 Skalnik was well known to police across the U.S., arrested in Texas, Florida and elsewhere 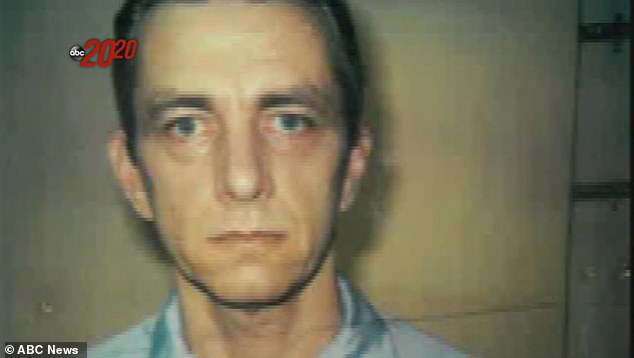 Dailey, pictured when he was younger, could be executed any day 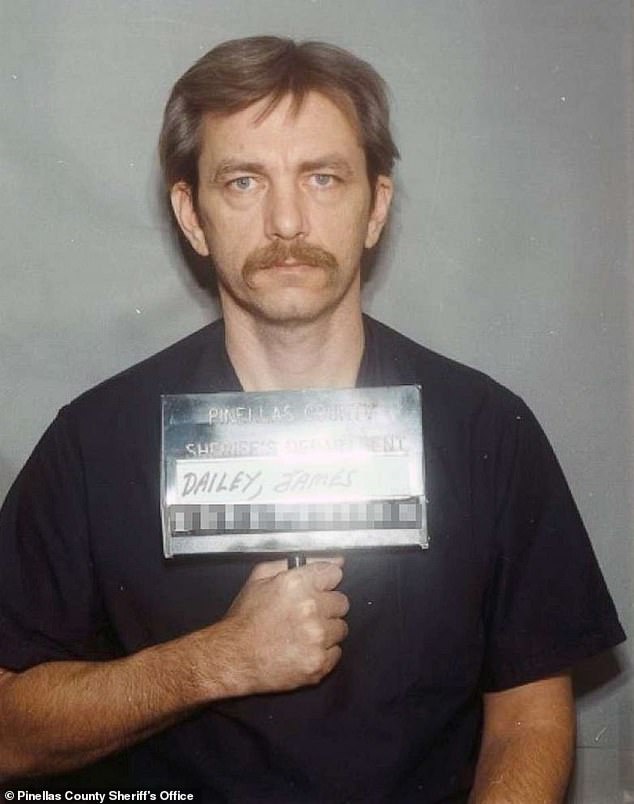 Dailey, in his 1986 booking photo, insists he was was asleep at the time of Boggio’s murder

Robert Heyman, one of the prosecutors at Dailey’s trial, said the state was knew Skalnik was ‘a professional con man’ when he testified against Dailey.

‘Skalnik, you know, we vetted him,’ Heyman said.

‘I know he’s been under attack as a professional snitch, we checked him out.’

Heyman said that justice has been served in Dailey’s case.

‘I think that’s an appropriate sentence under the law of the state of Florida,’ he said.

‘Do you know how many times this has been reviewed by the courts, both in the state and the federal levels? And they seem to have been satisfied so far.’

Dailey’s co-defendant, Jack Pearcy, who is serving a life sentence for the murder of Boggio and was Dailey’s housemate at the time of the murder, signed a declaration last December stating that he alone killed the teenager.

‘James Dailey had nothing to do with the murder of Shelly Boggio,’ the declaration said.

‘I committed the crime alone. James Dailey was back at the house when I drove Shelly Boggio to the place where I ultimately killed her.’

But in March Pearcy backtracked, and refused to testify that Dailey was innocent.

Dailey has failed multiple appeals, and Ron DeSantis, the governor of Florida, could order his sentence to be carried out at any time.

Dailey’s legal team is appealing for a new trial to the Supreme Court of Florida or clemency from DeSantis.

‘I’m not afraid to die,’ Dailey told the program.

‘What I’m afraid of is spending the rest of my life in prison for a crime I didn’t commit, not being able to clear my name for my kids and my grandkids and my great-grandkids.’ 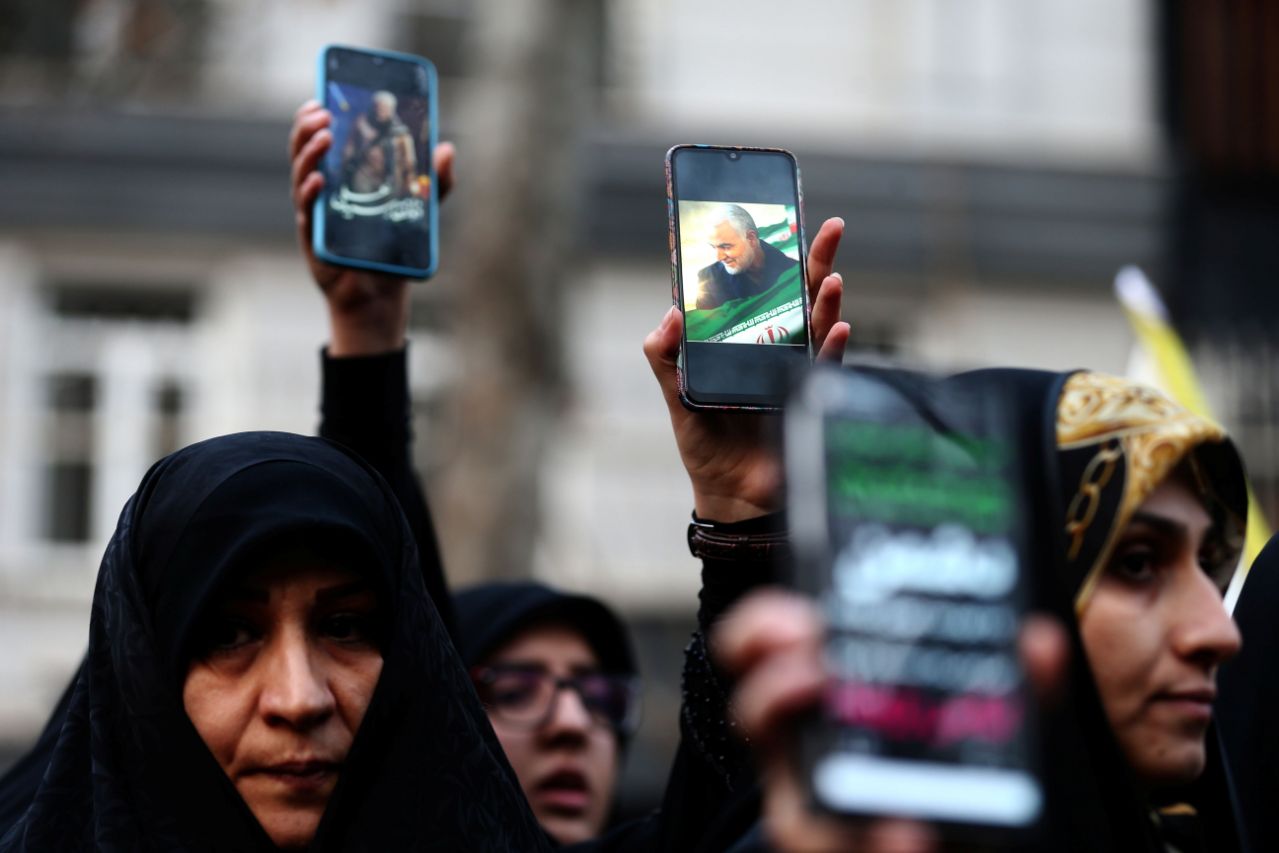 Oil is up and stocks are down on fears of escalating hostilities between the United States and Iran. But the U.S. killing of senior […] 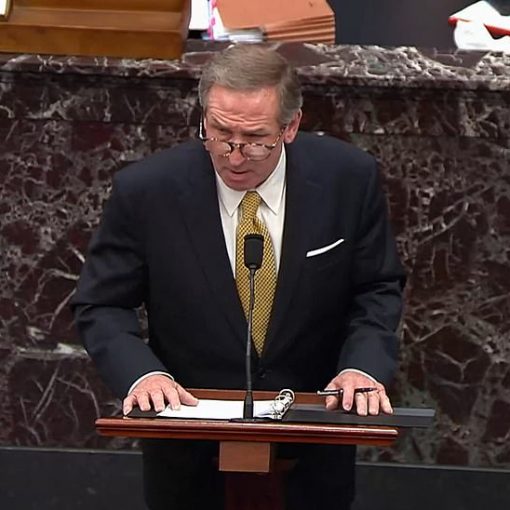 President Donald Trump’s impeachment trial grew into a contentious fight night on the floor of the Senate Friday, as his Philadelphia lawyer […] 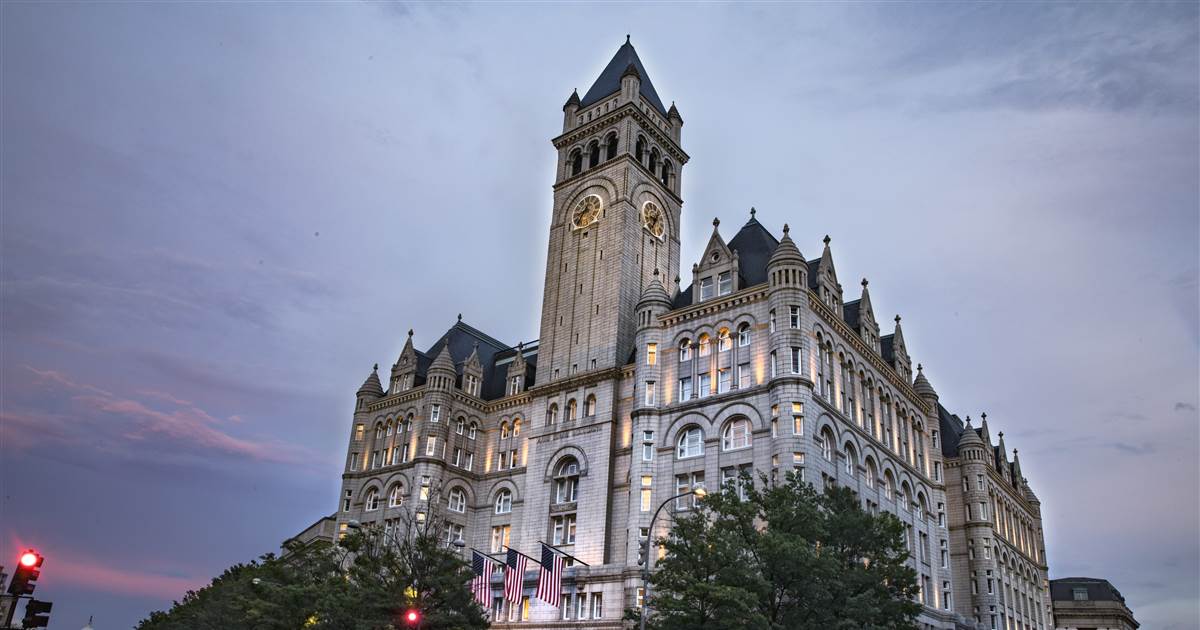