MELBOURNE, Australia — A COVID-19 outbreak in the north of Melbourne has led health authorities in Australia’s Victoria state to hold off on any further easing of restrictions in the beleaguered city.

Victoria Premier Daniel Andrews withheld any announcement on an easing on Sunday as the state awaits results on 3,000 people who were tested in the city’s north in the past 24 hours.

He described it as a “cautious pause” – not a setback – to rule out there wasn’t widespread community transmission linked to the cluster.

Among the current restrictions are mandatory wearing of masks and no traveling beyond 25 kilometers (15 miles) from home. At the start of the second wave of cases two months ago, Andrews instituted an overnight curfew and shut down most businesses.

“I know it is frustrating,” Andrews said. “I know people are keen to have a long and detailed list of changes to the rules. It is not appropriate for us to do that now.”″

Victoria reported seven new coronavirus cases on Sunday, with six linked to the latest outbreak, which involves 39 people across 11 households.

No additional deaths kept the state toll at 817 and the national toll at 905.

— Sri Lankan authorities have terminated a number of passenger trains and widened the curfew as COVID-19 cases related to a new cluster at a garment factory continue to surge. The Railway Department canceled at least 16 trains — mostly ran through busy office hours — after the number of commuters declined due to the curfew imposed in many parts of the country. More than a dozen villages are isolated in densely populated Western province, which includes capital Colombo. Authorities last week closed the island’s main fish market on Colombo’s outskirts after 49 traders tested positive for the coronavirus. By Sunday, the number of cases from the fish market went up to nearly 900. Authorities say the outbreak is linked to a cluster in a garment factory early this month, which has grown to 4,052 cases, more than half the country’s total of 7,521. During the last 24 hours, 368 new cases have been detected. In a bid to contain the spread, health authorities also closed three fishery harbors and many fish stalls around the country. Several thousand people have been asked to quarantine at home. Schools and key public offices are closed and gatherings banned. The death toll rose to 15 on Saturday. 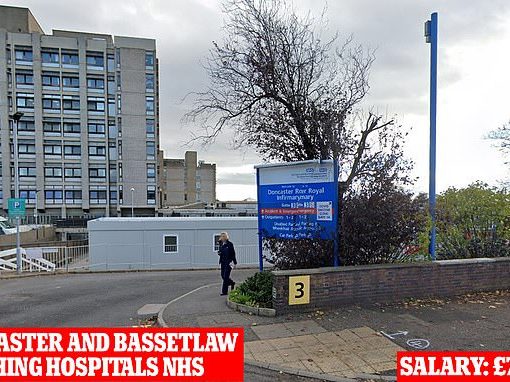 The NHS is still recruiting diversity and inclusion managers, despite a Government promise to crack down on ‘waste and wokery’.  MailOnline has […] 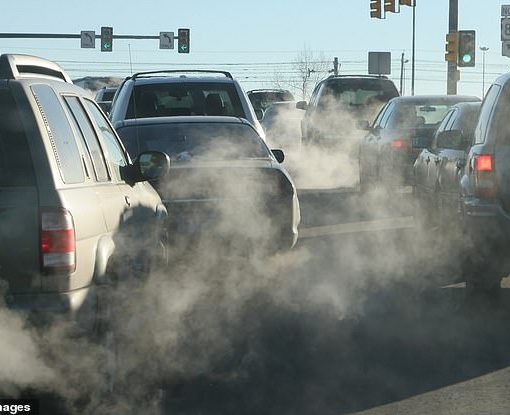 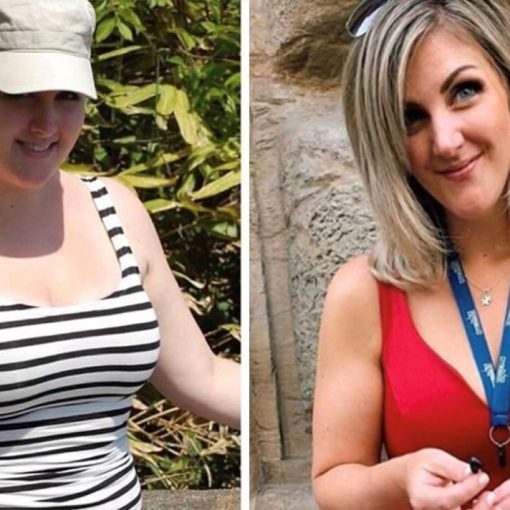 Following her divorce, CC Thompson decided to make some big changes in her life. She kick-started her healthy living journey by committing […] 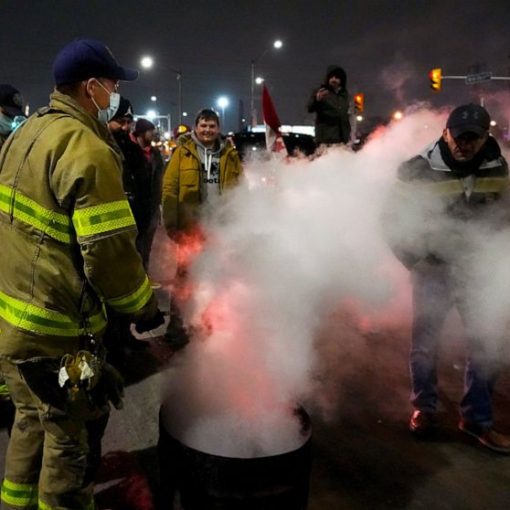 TORONTO — The truck blockade by Canadians protesting the country’s COVID-19 restrictions is tightening the screws on the auto industry, forcing Ford, […]