The Ark of the Covenant, also known as the Ark of the Testament, is believed to have held the 10 Commandments God gave to Moses in Exodus. The ornate chest with two cherubim atop was treated with the utmost reverence by the Israelites and was interned in Solomon’s Temple on Jerusalem’s Temple Mount. According to the Biblical account, the Ark with its two stone tablets was held in a special chamber within the temple, known as the Holy Holies.

In Jewish tradition, this inner sanctuary of Solomon’s Temple was accessed once a year by the High Priest on Yom Kippur to make sacrificial offerings to God.

But the Holy of Holies, Solomon’s Temple and the Ark of the Covenant are no longer here, due in no small part to the numerous invasions Jerusalem has suffered throughout its history.

Solomon’s Temple, or the First Temple, is believed to have been destroyed in the year 587 BC during a siege by Babylon’s king Nebuchadnezzar II.

The rebuilt Second Temple was then toppled by the Romans in the year 70 AD in retaliation for a Jewish revolt.

READ MORE: Where is the Ark of the Covenant hidden?

Archaeology news: The Ark of the Covenant held the 10 Commandments God gave to Moses (Image: GETTY)

Archaeology news: Moses and Joshua before the Ark of the Covenant (Image: GETTY)

And the Temple Mount upon which the temples have stood has traded hands between Jews, Christians and Muslims ever since.

Towards the end of the seventh century AD, the site was conquered by Muslim forces and has been transformed into what is now known as the al-Aqsa Compound, which features the al-Aqsa Mosque and Dome of the Rock – the third holiest place of worship for Muslims after Mecca and Medina in Saudi Arabia.

Jerusalem’s turbulent history has led to numerous historical claims on the Temple Mount, which are further complicated by the fact extensive archaeological works have never been carried out at the site.

However, Tom Meyer, a professor of Bible studies at Shasta Bible College and Graduate School in California, US, has told Express.co.uk there is enough archaeological evidence to show where the Ark of the Covenant once stood.

Archaeology news: Some of the greatest discoveries mapped out (Image: EXPRESS)

The scripture expert said: “On the Moon-like surface underneath one of the most spectacular buildings in the world, the 1,300-year-old Dome of the Rock where Solomon’s Temple and then Herod’s Temple once stood, clues have come to light that pinpoint the exact location where the Ark of the Covenant once stood.

“This famous location known commonly as ‘The Rock’ was last surveyed over 100 years ago by a German scholar, Gustaf Dalman, who was allowed, in 1910, to inspect and measure the place where the Ark of the Covenant once stood in the Jewish Temple.

“Through Dalman’s observations and modern-day pictures taken by tourists inside the Dome of the Rock, a keen eye can determine numerous interesting features on the holy spot.

“For example, Temple Mount expert Leen Ritmeyer has pointed out key features on The Rock like the scarps (remains) from the walls of the actual Holy of Holies which are exactly 20 cubits apart – the prescribed measurement given in the Bible (2 Chronicles 3:8.)”

Over the centuries of occupation, liberation and changing ownership, there have been many modifications to The Rock.

Christian Crusaders have, for instance, removed pieces of the floor in the Holy of Holies to sell and fund their campaigns in the Holy Land.

But the most astonishing discovery, according to Professor Meyer, is the exact site where the Ark once stood for more than 400 years.

Professor Meyer said: “This basin or depression is located exactly in the centre of the Dome of the Rock which was built over the Holy of Holies and is the exact dimensions of the Ark given in the Bible – Exodus 25:10.

Archaeology news: Muslims praying in the Dome of the Rock (Image: GETTY)

Archaeology news: The Holy of Holies may have been in a chamber under the Dome of the Rock (Image: GETTY)

“Because the Israelites would have never taken the risk of having the ark wobble and fall over on the uneven surface of bedrock, they built a basin for it to rest in.

“This fits with the biblical explanation that King Solomon gave: ‘I built the Temple for the name of YHWH, God of Israel. And I have set (put or made) there a place for the ark.’

“There is an incontrovertible connection to The Rock and Israelite history.

“There is also an overwhelming indication through the Temple Mount Sifting Project and the Biblical record of the existence of a Jewish Temple on this holy place.

“The Temple of Solomon and the Ark of the Covenant were once here; there is proof of this even in the 21st century.”

Archaeology news: The Holy of Holies may have also been above the so-called Foundation Rock (Image: GETTY)

The Temple Mount Sifting Project is an ongoing effort to piece together the Temple Mount’s history from a pile of rubble unceremoniously removed from the site in 1999.

Approximately 9,000 tons of debris was removed from the Temple Mount after an unsupervised renovation.

And since 2004, the Temple Mount Sifting Project has been uncovering artefacts dated back to the Babylonian invasion of Jerusalem.

By 2019, more than 200,000 volunteers have unearthed more than 500,000 artefacts by carefully sifting through the discarded soil.

What about the Ark of the Covenant? Has it been completely lost in the annals of history?

According to the Ethiopian Orthodox Tewahedo Church, the Ark is presently found in the Church of Our Lady Mary of Zion in the town of Axum.

Others have claimed throughout history the Ark was carried into southern Africa, France, Rome and even the US at the outbreak of World War I.

Some also cling on to the belief the Ark was hidden in a secret chamber under the Temple Mount just before the Babylonians sacked Solomon’s Temple.

Professor Meyer has suggested earlier this year this could be the case, saying the Ark is waiting to be discovered. 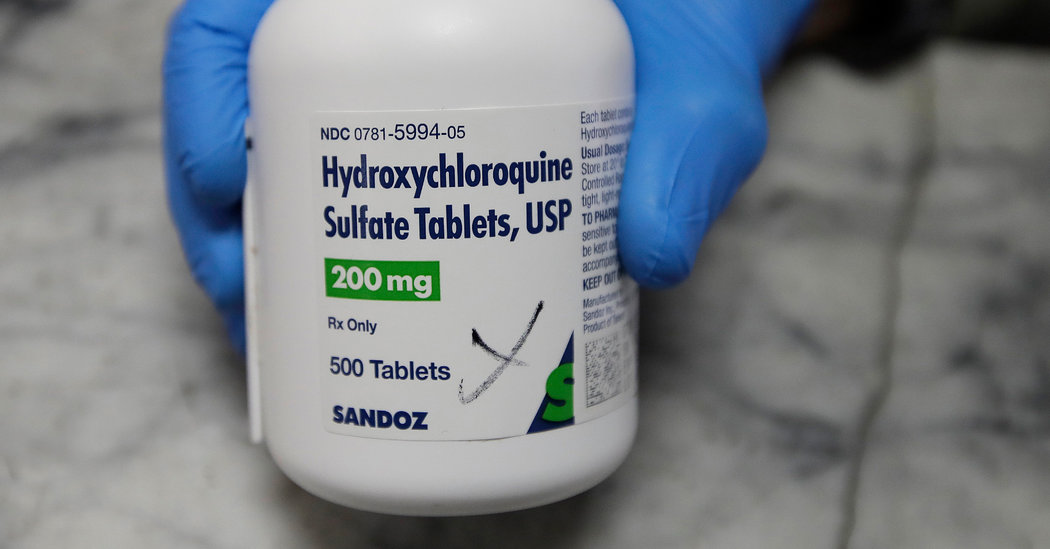 The federal agency led by Dr. Anthony Fauci issued guidelines on Tuesday that stated there is no proven drug for treating coronavirus […] 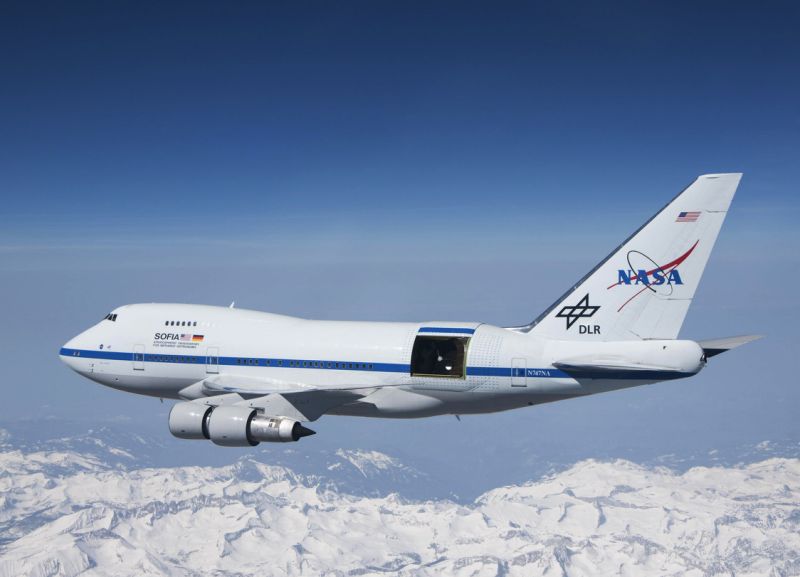 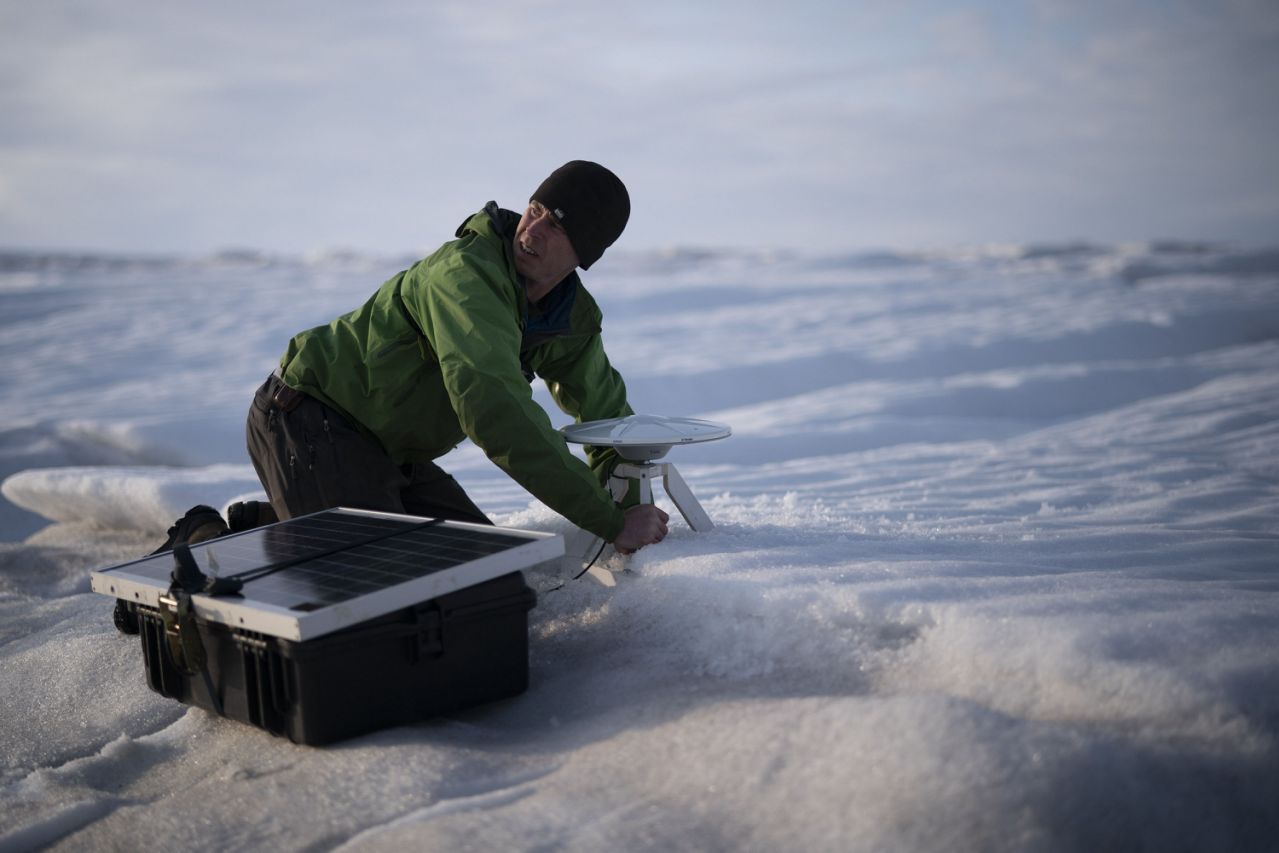 HELHEIM GLACIER, Greenland (AP) — This is where Earth’s refrigerator door is left open, where glaciers dwindle and seas begin to rise. […] 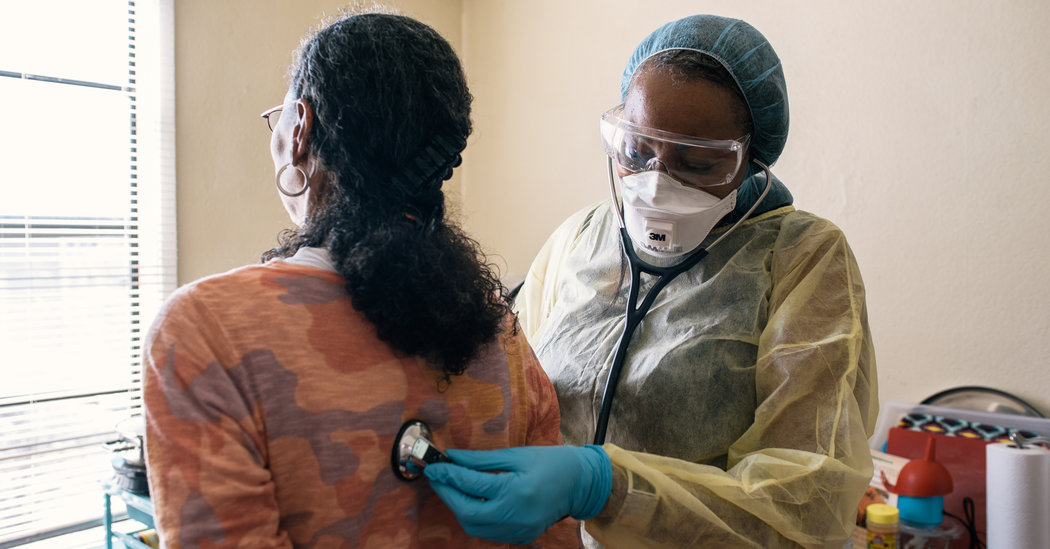 Dr. Linda Rogers, a specialist in pulmonary medicine at the Mt. Sinai Health system, which is on the front line of Covid […]