BERLIN — A famous piece of art was vandalized at one of Berlin’s most famous museums only days after authorities revealed that more than 60 other art works on the city’s Museum Island were smeared with an oily liquid, German news agency dpa reported Saturday.

A huge granite bowl in front of the Altes Museum, which is part of the German capital’s museum complex, was smeared by an unknown perpetrator or perpetrators, dpa reported.

Museum Island is a UNESCO world heritage site in the heart of Berlin and one of the city’s main tourist attractions,

“It can no longer be denied: culture is being attacked,” Hermann Parzinger, the president of the cultural organization that oversees the Museum Island complex, said. “”The prominent and world-famous granite bowl in front of Altes Museum was smeared in the most horrible way.”

It was not immediately clear if the bowl was smeared with the same oily liquid as the other art pieces that were damaged early this month.

The other targeted exhibits at the Museum Island complex were vandalized Oct. 3. Investigators said they had watched hours of surveillance camera footage but not found any obvious sign of anyone applying the liquid.

Museum experts have said the motive remains a mystery and there appeared to be no thematic link between the targeted works. They expressed optimism that the apparently random damage can be repaired. 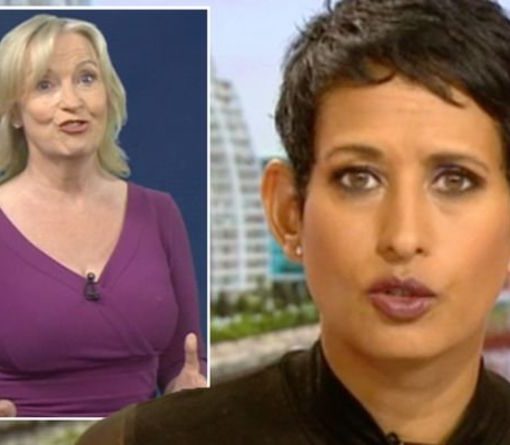 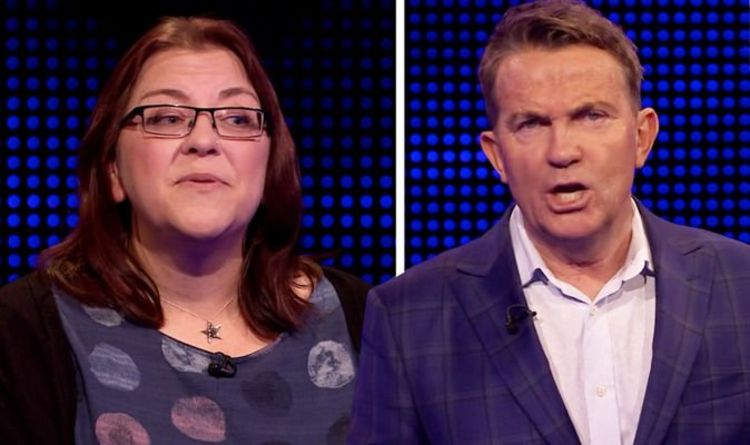 The penultimate episode of The Chase saw four more contestants take on Shaun ‘The Dark Destroyer’ Wallace. Joining Bradley Walsh in the […]

Avengers 4 is currently in production – and now it seems Ty Simpkins will be back to star in it. The young […]