The incumbent US President and Joe Biden faced off for a final time in a heated debate last night before the upcoming election. They clashed over an array of topics including the coronavirus pandemic, the economy and how the children of migrants who crossed the Mexican border were treated. A CNN poll found that 53 percent of voters thought Mr Biden had won the debate, while 39 percent felt President Trump was victorious. Some citizens have already cast post ballots and others will go to the polls on November 3. However, President Trump has previously hinted that if he lost he would challenge the decision – an outcome forensic psychiatrist Dr Bandy X Lee believes could be disastrous.

Last month, President Trump gave a cryptic answer when asked whether he would ensure a peaceful handover of power if he lost the election – which some interpreted as a blunt threat.

He said: “We’re going to have to see what happens, you know that… There won’t be a transfer, frankly… There will be a continuation.”

Dr Lee, a World Health Organisation consultant and forensic psychiatrist at Yale School of Medicine, stated that we should not underestimate or discard his response.

She told Express.co.uk: “Donald Trump is a very concrete person – and so his words apply either directly or in the exact opposite meaning… I take him seriously, and of course it is very concerning.”

Dr Lee has published books about “the danger” of his presidency and has called for a mental health evaluation of the leader since 2016.

She claimed to recognise “the personality and dynamic of pathology” which she specialises in as someone who “treats violent offenders in prisons”.

The psychiatrist felt it was “an incredible omission” that presidents are not required to take “routine tests” before they take office.

Dr Lee felt this was especially dangerous as “positions of power disproportionately attract individuals who are dangerously disordered”.

She told Express.co.uk: “What is truly necessary is a fitness-for-duty test that screens out individuals who are simply incapable of participating in rational, logical and reality-based activities.

“The greatest harm comes not from the debilities themselves but the incapacity when it comes to doing the job – even if it is simple debating – and the extent to which the person will go to cover up one’s incapacity.”

The conclusion, which was made from the analysis of 11 doctors, said that he would remain healthy “for the remainder of his presidency and beyond” – but some have questioned the findings.

Dr Lee voiced her fears over the possible response if President Trump lost the 2020 US election and refused to leave the White House.

She told Express.co.uk: “The outcome is almost serendipitous, depending on the circumstances and the people he is around at the time.

“But there is a range of probabilities based on his psychological makeup – I list seven in my new book, Profile of a Nation: Trump’s Mind, America’s Soul.

“The first and foremost is any level of violence – civil war, international war, or even nuclear war, which are all real possibilities.

“The last is resignation and quitting, if only we had well-intentioned and psychologically astute people around him – currently, we have neither.”

Dr Lee claimed to have treated “about a thousand individuals” who showed characteristics similar to President Trump and maintained: “We certainly do not give such individuals power!”

She continued: “More and more people are recognising he is not normal, but politicians and the media are still avoiding consulting experts, and that, too, gives pathology advantage.”

Melissa Holzberg 2h ago / 3:00 PM UTC New Iowa poll shows Biden in the lead, but half of voters open to […] 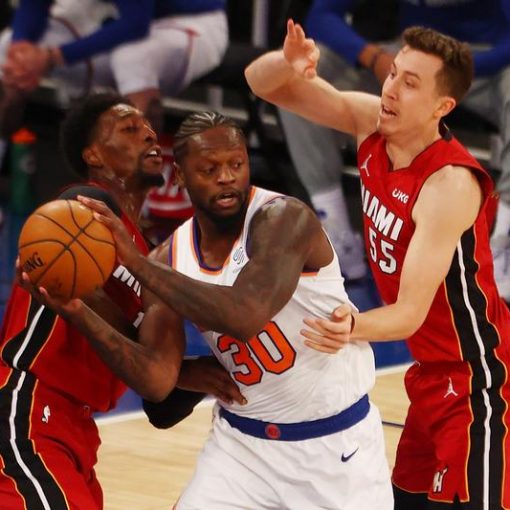 Jimmy Butler scored eight points in the fourth quarter and hit the tie-breaking jumper with 4:18 left Sunday afternoon as the visiting […]

The hermit kingdom has brought the world to the brink of World War 3 through their military advances, with Kim Jong-un’s military […] 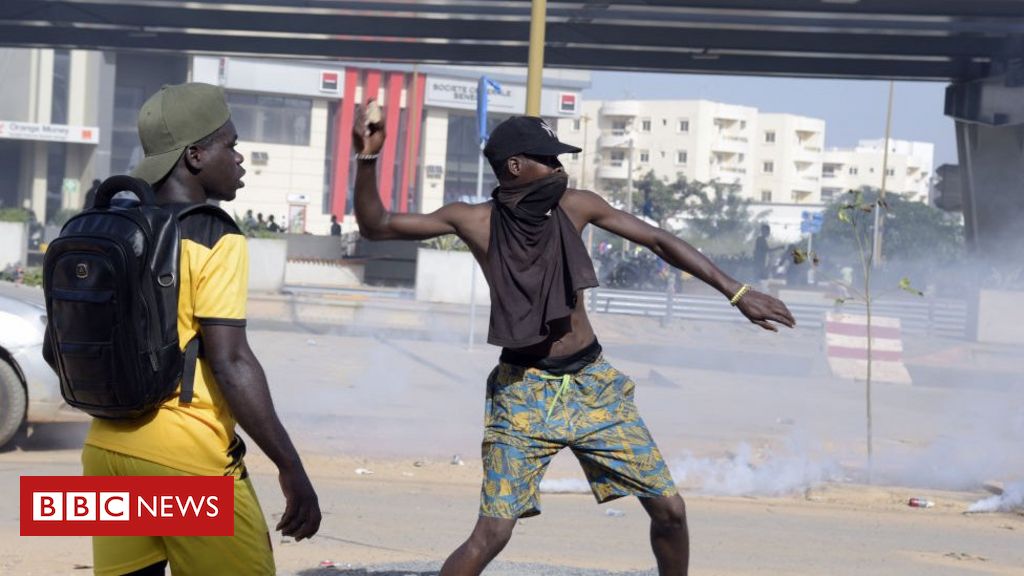 He is a member of the Peul, or Fulani, community. Although they are Guinea’s largest ethnic group, the country has never had […]