The bizarre UFO anomaly was filmed earlier this month by an alleged eyewitness in South Korea. The video appears to show a white disk with a domed top hovering over a mountain range. A man can be heard talking in Korean and the UFO was supposedly brought forward by a bout of meditation.

The original clip has since been removed from YouTube but it was re-uploaded this week by UFO researcher and conspiracy theorist Scott C Waring.

Mr Waring is a popular promoter of supposed extraterrestrial phenomena who believes aliens are hiding among us.

He took to his blog UFO Sightings Daily to discuss the South Korea video, branding it exquisite proof of his bizarre theories.

He said: “This is absolutely fantastic! A person in South Korea uses his meditation skills to summon UFOs to him and this time he does it to show his best friend (his dog… so cute) that they are real.

READ MORE: Astronomers announce aliens ‘may have already spotted us’ in new study

“I have tried meditation (mentally calling aliens) and it worked the first time with an orb coming two metres from my face (camera on tripod focused opposite direction so missed it), but on no other occasions did it work for me.

“This is 100 percent proof that sending telepathic messages to UFOs and aliens works!

“Mentally calling a UFO with kind and thoughtful thoughts… works.”

And the re-uploaded video gained some traction on YouTube as it was praised by some of Mr Waring’s followers.

One person said: “Looks just like the one that landed by the California wind farm.

“Nope, they used the same iOS App named ‘UFO Video Camera’ as I exposed in my latest YouTube video.”

In his video, Mr Brando stabilised the Korean video, exposing a strong jitter in the supposed UFO.

He said in the video: “Many hoax promoters shared two videos of alleged UFO sightings filmed in Korea a few days ago.

“Here’s what happens after stabilising those videos of alleged UFOs.

“What you’ve just seen is a bad motion tracking. This tells us those are just two fake videos.”

The app description on the Apple App Store reads: “This app creates ultra-realistic UFO effects that appear as if they are really in the sky.

“UFO effects include: Fleet, Birther, Vortex, Exploding Moon, Triangular UFO Lights, Eclipse and more! There are UFO effects that work great in daylight and others in a night sky.” 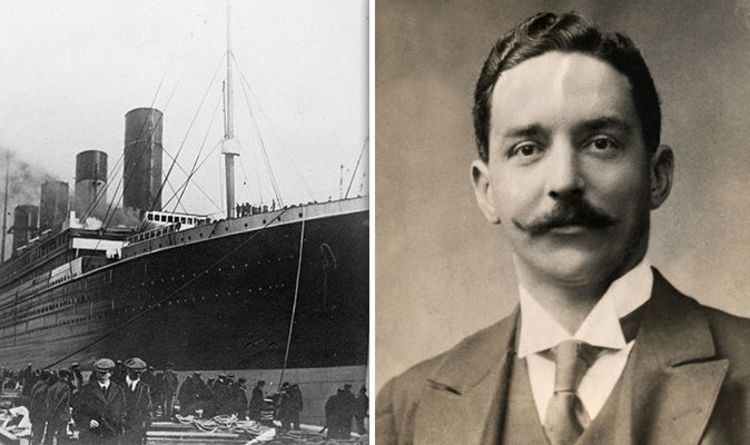 The British cruise ship famously hit the North Atlantic Ocean seabed in the early hours of April 15, 1912, after colliding with […] 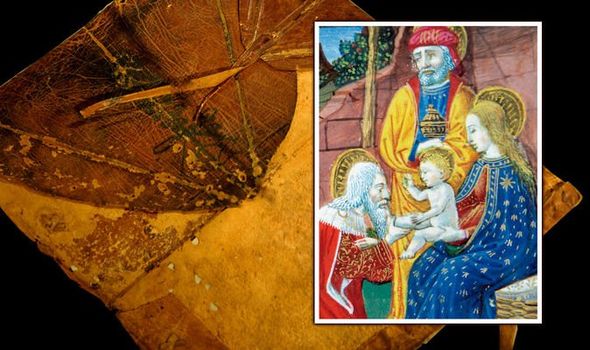 Secret Lives Of Jesus: Expert says birth story ‘rewritten’ A collection of early Christian texts, the Gnostic Gospels were uncovered near the […] 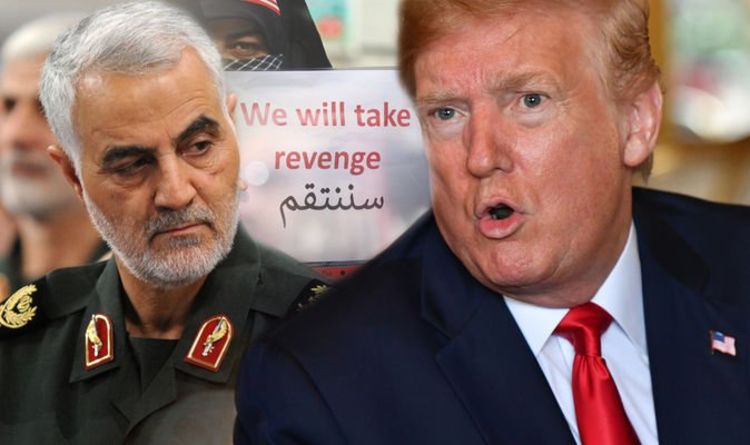 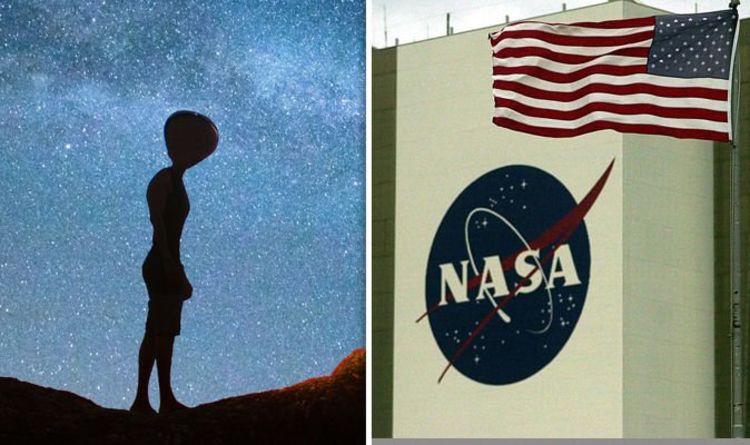