Scheana Shay knows what she did to Stassi Schroeder — but she’ll probably take a Pinot Grigio anyway. The SURver is giving more insight into her falling out with her former Vanderpump Rules costar.

“Long story short, she thought that I was sharing her private messages to me in my Huddles groups, which is like a live, Zoom, FaceTime interaction with fans,” the 35-year-old “Scheananigans” podcast host began on the Friday, October 23, episode. “And I’m like, ‘First of all we barely talk, so we don’t have very many private messages to share.’ The only thing that I recall mentioning in a group with them about text messages was about that message she sent me about my miscarriage and how sweet it was and maybe I read a part of the text? I don’t recall doing that. But I do remember talking in a Huddles about how sweet the message was she sent me.”

Scheana added that after Stassi, 32, was fired from Vanderpump Rules for her past racially insensitive comments in June, fans of the Bravo series reached out to the “Good As Gold” singer via Community, an app that connects stars to their fans through text.

“A fan had asked after she got fired like, ‘Have you checked in on Stassi? How is she doing?’ And there were hundreds of messages. I responded to one and I said, ‘Haven’t heard back from her but spoke to Beau,’” Scheana said, referring to Stassi’s now-husband Beau Clark. “That was all! Just like, ‘Yes I’ve checked in,’ that was it. And I guess that got screenshot, put into a Facebook chat, and she was like, ‘Please don’t be talking about me right now.’ And I was like, ‘I’m so sorry, that was the only message I responded to.’ So between that one text and me sharing her sweet miscarriage text, one of those pissed her off and she said that she had no desire to talk this out with me, and she wanted to remain surface level.”

Scheana went on to call Stassi’s response “bulls—t,” noting that they haven’t been close in years.

“The fact that you don’t even want to hear me out? I said, ‘We’ve been surface level for years, Stassi. I’m fine continuing that way. I wish you the best,’” Scheana recalled. “And then I unfollowed her. … I don’t follow people I’m not friends with anymore so you wanna be surface level? Then I’m not gonna follow you. I had her on mute for months anyways.”

Stassi, who is pregnant with her first child, a baby girl, subsequently unfollowed Scheana. During her first interview post-scandal on the Tamron Hall Show in September, the Next Level Basic author revealed she has no plans to return to reality TV or feud with her castmates.

“My life feels very different right now,” she said. “I think when something like this happens and you get pregnant on top of it, you take inventory of your life and you think what is going to be the best for my future child, and I think getting drunk and starting conflict and misbehaving on a reality show isn’t my journey anymore.” 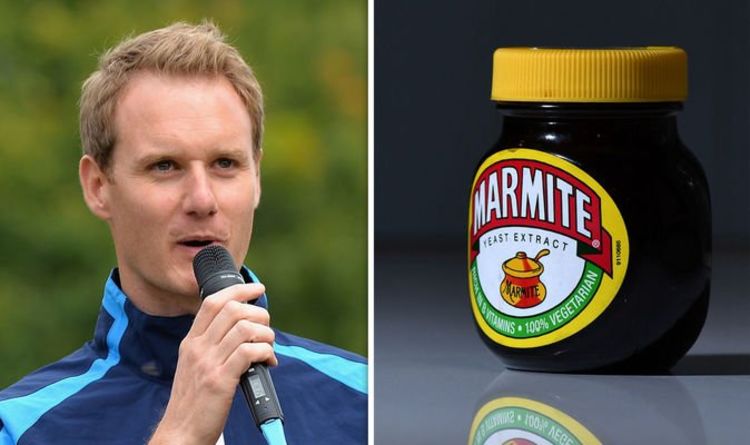 Dan is an avid social media user and surprised his fans by retweeting the food tip. In the original tweet, one user […] 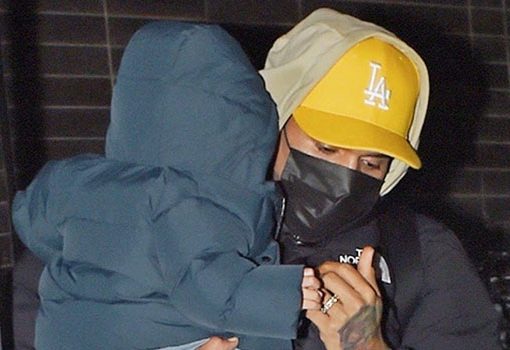 Chris Brown’s son Aeko is starting to talk and his voice is too cute! Hear the toddler speak in a new clip […] Erica Mena told her fans that her and Safaree’s baby girl is in position, hinting at the fact that she might be […] Zonnique Pullins shared a photo in which she’s together with her best friends, and these include Toya Wright’s daughter, Reginae Carter. Zonnique […]