His campaigning led to a vote in the House of Commons — via a motion put forward by the opposition Labour party – but it was defeated 322 votes to 261 on Wednesday. Prime Minister Boris Johnson was amongst those who voted against the proposal.

The Manchester United forward is now using his sizable social media following to promote businesses and councils who are offering free meals during the school break.

On Friday, Rashford retweeted dozens of offers around the country.

The Mayors of Liverpool and Greater Manchester both agreed to join the scheme early on Thursday.

Thousands of children in the UK receive free school meals due to their low income, but there is growing concern that when school is finishes for the Christmas holidays, the meals will end and children may go hungry.

Rashford himself was a recipient of free school meals as a child. Earlier this year, the 22-year-old forced the UK government to reverse its decision to not extend free school meal vouchers throughout the summer holidays amid the pandemic.

As a result, he was recently awarded an MBE for his work tackling food poverty. He also promised to keep up the fight and urged politicians to unite behind the effort.

Dan Wright contributed to this report “We’re going to do some more checks and treatment with him today. Yesterday of course was just a recovery day anyway and […] That’s what Hearn confirmed on Thursday. Whyte beat Rivas on Saturday night on a points decision, having been dropped hard earlier in […] 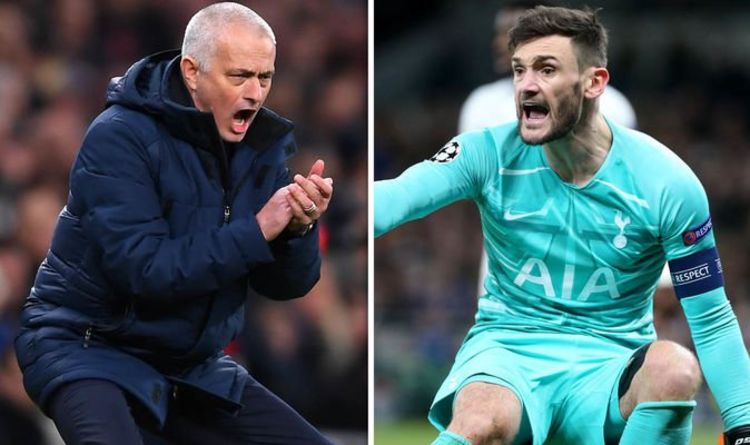 Jose Mourinho has likened the current Tottenham injury crisis like “going to fight with a gun without bullets”. Tottenham proved toothless in […]