The president clashed with Joe Biden over his handling of the coronavirus, healthcare and allegations of corruption.

Mr Farage tweeted: “A good debate that was well chaired.

“A big win for Trump, period.”

Mr Trump has previously described the leading Brexiteer as a “friend of mine”.

In June Mr Farage travelled to the United States to attend a Trump rally.

Earlier in the debate the Brexit Party leader said: “A debate, not a street fight, so far.

“Trump is being positive and Biden is being negative.

“The longer Biden speaks for uninterrupted tonight, the more likely he is to lose the thread of his argument mid-sentence.

“The new rules are good for Trump.”

During the discussion Mr Biden accused the president of failing to stop the spread of coronavirus which has killed over 220,000 Americans.

He stated: “Anyone who’s responsible for that many deaths should not remain president of the United States of America.”

The former vice-president also labelled Mr Trump “one of the most racist presidents we’ve had in modern history”.

President Trump claimed he was the “least racist person in this room” and predicted a coronavirus vaccine would become available before the end of the year.

The event took place at the Curb Event Centre in Nashville, Tennessee.

Polls suggest Mr Biden has a significant lead over Mr Trump heading into next month’s vote. 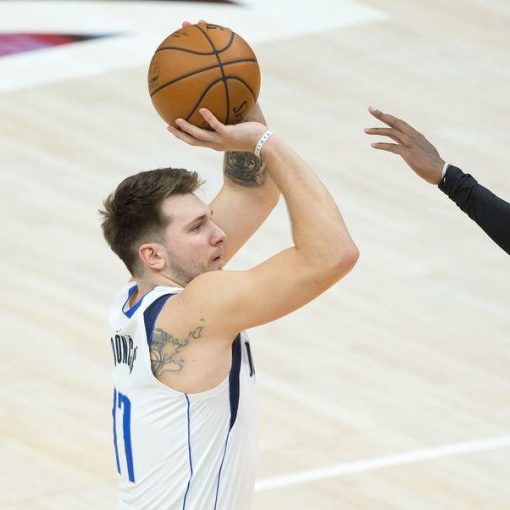 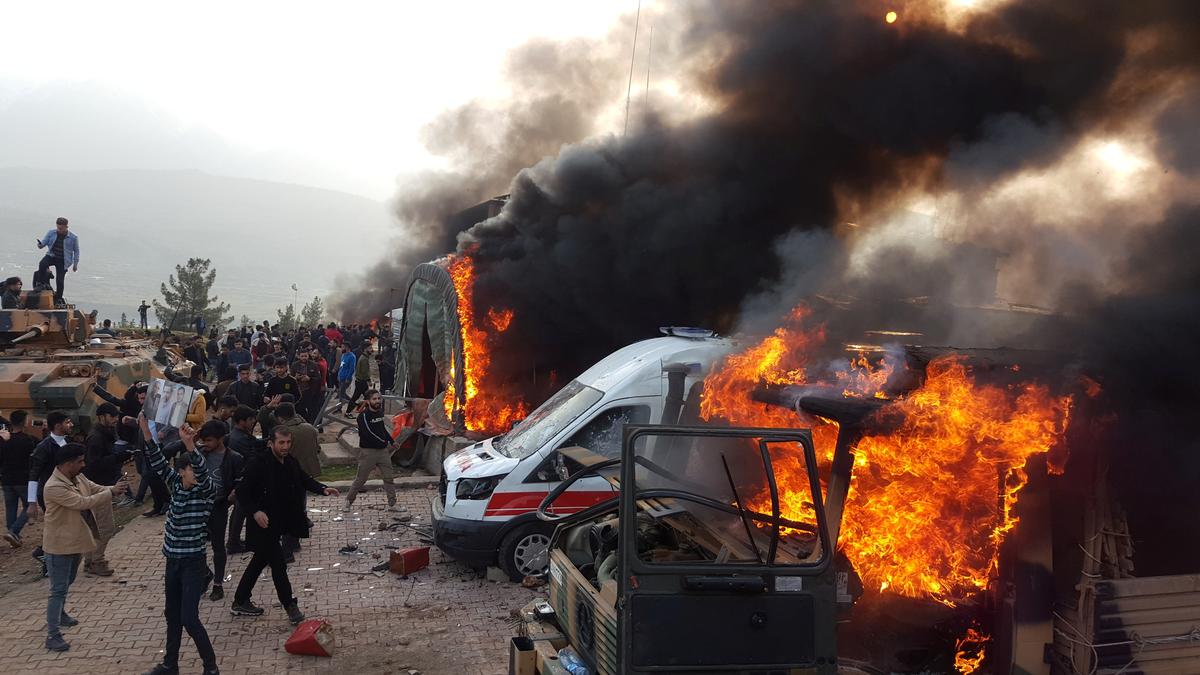 DOHUK, Iraq (Reuters) – One protester was killed and at least 10 others wounded when they stormed a Turkish military camp near […] 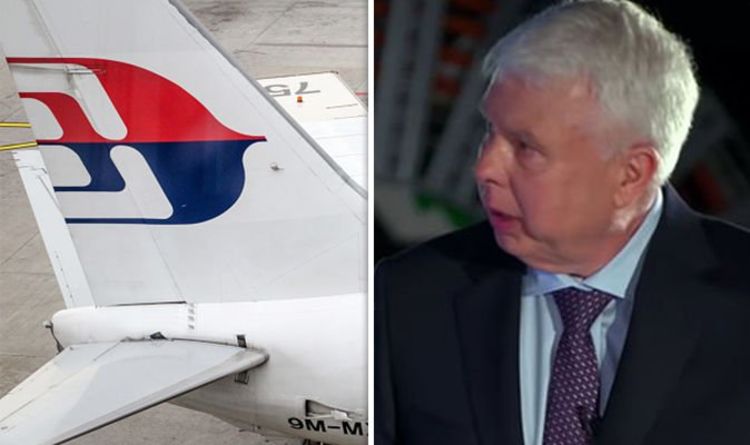 Vaccines against Covid-19 may represent a peak of human ingenuity and achievement – but that still leaves a sticky problem of etiquette: […]