Pierre Gasly was given a huge scare during second practice for the Portuguese Grand Prix when he was forced to escape his car after it caught fire.

The Italian Grand Prix winner was touring the Portimao circuit during the afternoon session before he was forced to come to a dramatic halt a few meters off the track.

Having parked up following a sudden loss of power, the Frenchman leapt out of AlphaTauri cockpit before trying to notify track marshalls carrying fire extinguishers that his car was in flames. 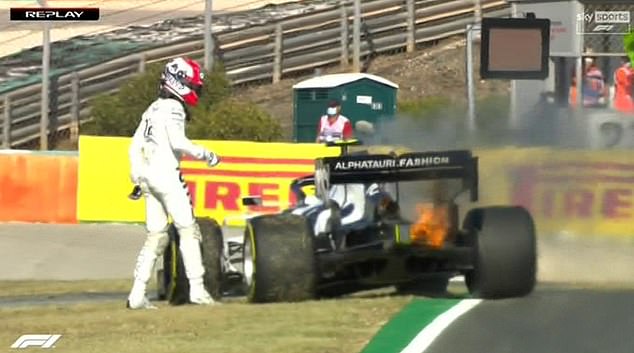 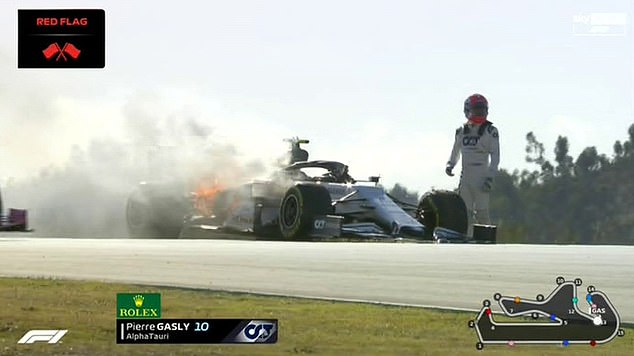 As the red flags came out to stop the session, smoke bellowed from Gasly’s car before the marshalls managed to safely put out the fire, with Gasly having walked away to safety.

After matching Michael Schumacher’s record of 91 victories last time out in Germany at the Eifel Grand Prix, the Brit heads into the weekend at the Portimao circuit hoping to eclipse the former Ferrari star’s total.

F1 has not raced in Portugal since 1996, and it is the sport’s first appearance at the track in the Algarve for a world championship race. 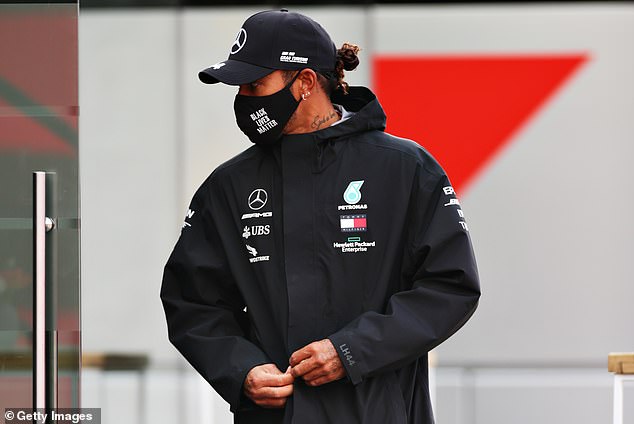 Despite looming clouds, the session remained dry as drivers cautiously toured the circuit for the first time, with many complaining about a lack of grip despite the recent resurfacing of the undulating layout.

The weekend though already points towards another battle between the Mercedes duo though with Bottas finishing well over seven tenths of a second clear of third placed Verstappen.

It is the sixth race in a row the Finn has gone fastest in the first session of the weekend but only at the Russian Grand Prix two races back has he managed to convert it to victory, with Hamilton winning three of the others. 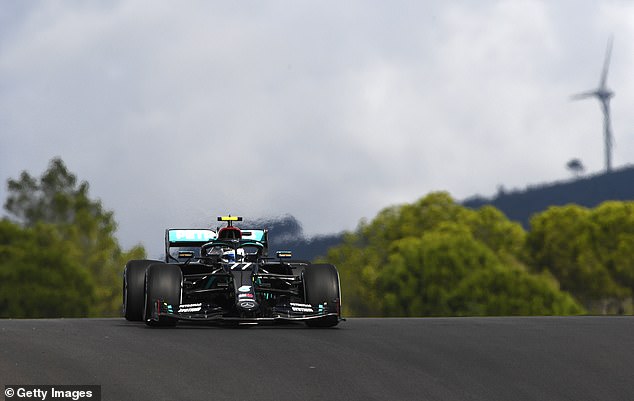 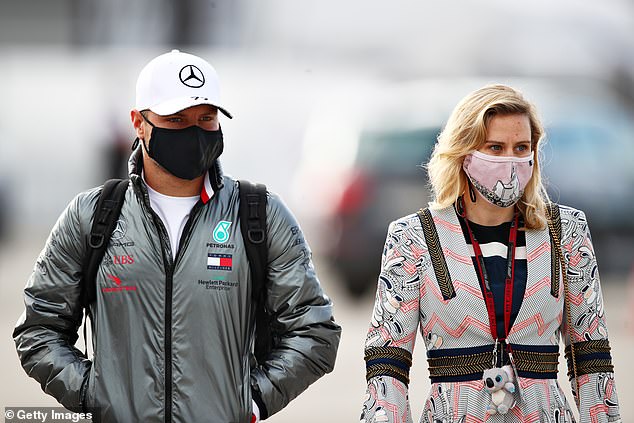 Verstappen’s team-mate Alex Albon was the only other driver to get within a second of Bottas’s time of 1:18.410, with Carlos Sainz, Sergio Perez, Kimi Raikkonen, Daniel Ricciardo and Pierre Gasly completing the top 10.

Esteban Ocon endured mechanical difficulties for Renault, ending the session with smoke coming out his car and his team telling him not to change gears.

The Frenchman finished the morning 19th, sandwiched between the Williams duo led by George Russell. 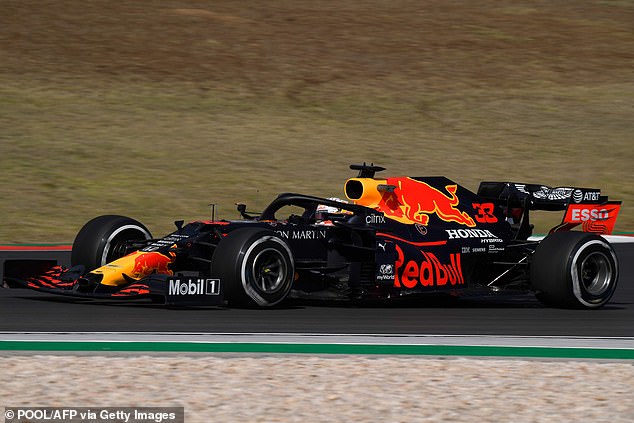 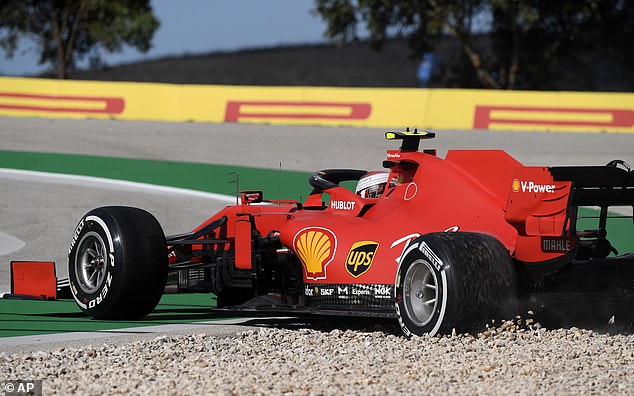 Racing at Portimao for the first time, the drivers tested their limits as Charles Leclerc spins off in his Ferrari in F1’s first return to Portugal for 26 years 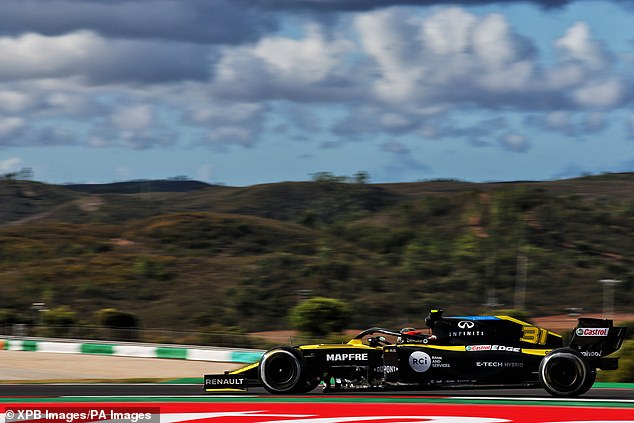 Hamilton meanwhile has criticised F1 bosses heading into the weekend after the appointment of Vitaly Petrov as a race steward following the former Russian driver’s recent controversial comments regarding Black Lives Matter and equal rights.

Petrov, who is making his debut as one of four stewards at this weekend’s race, said: ‘A Black Lives Matter T-shirt is superfluous, as is calling on everyone to kneel.

‘It is a personal matter for every adult. According to our traditions, a man kneels only in two cases – in a place of worship before God and when you propose to your future wife.’ 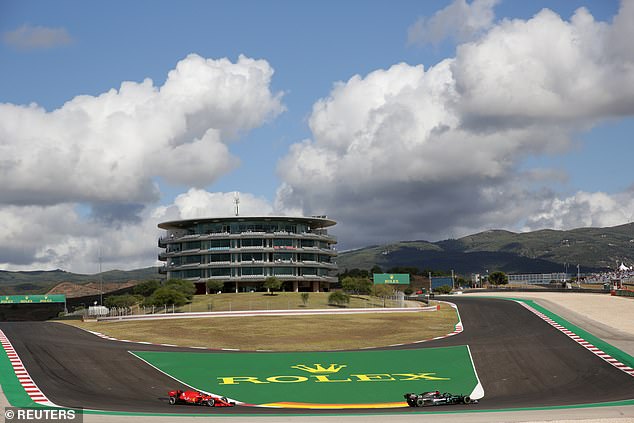 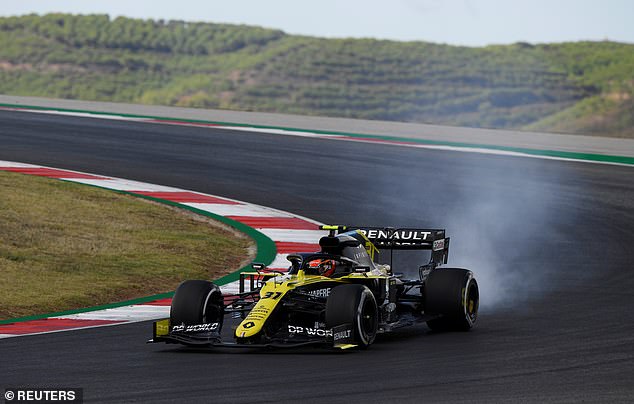 In a session with little drama, Esteban Ocon saw his power unit smoke at the very end 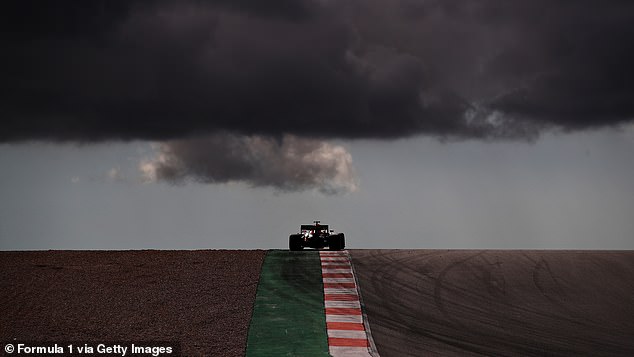 He added: ‘What if one of the drivers comes out as gay? Will they get a rainbow flag and urge everyone else to become gay?’

Hamilton, who has led the sport’s fight for equality by calling on his fellow drivers to take a knee, hit back, saying: ‘It is a surprise to see they are hiring someone who is so vocal about things we are trying to fight against.

‘We should be including people who are with the times and sensitive to the matters that are surrounding us. So I don’t really understand what the FIA’s goal is or why he is here. It is not like they don’t have other options.’ 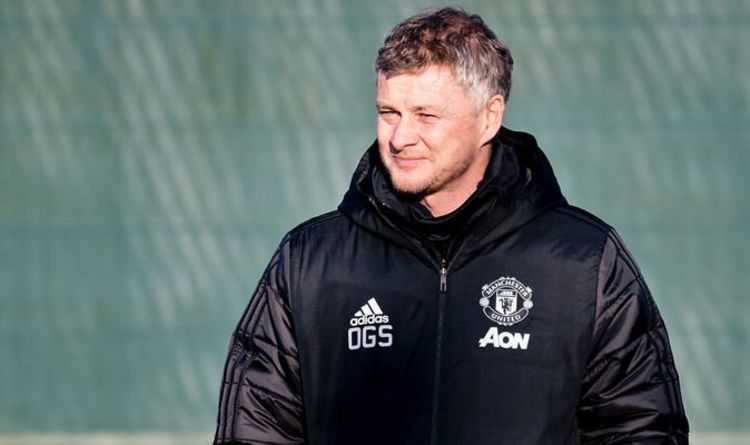 It was not exactly a flawless performance but England head north to Valenciennes for Sunday’s last-16 game trailing a perfect record. Three […] 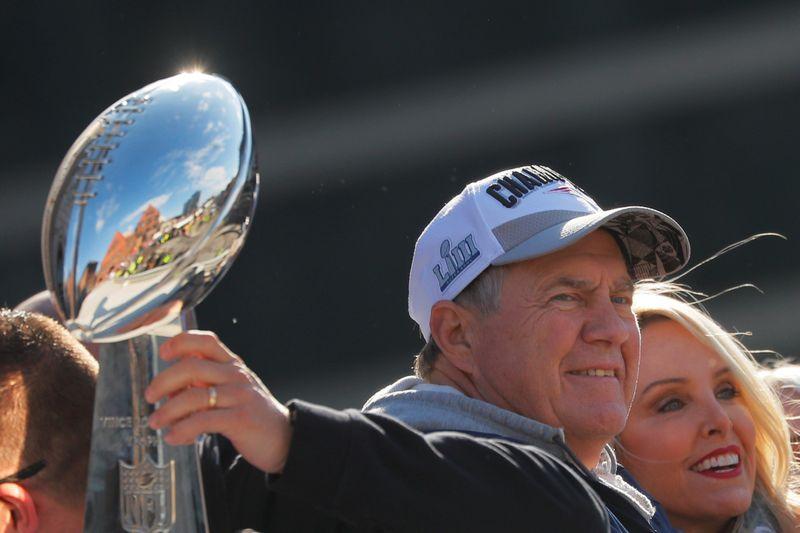 The Group H opener, in which Arsenal ran out as 3-1 winners, was delayed by an hour as ticketless Cologne fans looked […]