Lisa Marie added: “He was at the Opry and was the quiet storm behind the stage!

“Everybody turned around and looked when he was over there. Everybody was grabbing him for a photo because it is just uncanny.”

Lisa Marie has also revealed they both had matching Celtic knot tattoos: “My son and I got them on Mother’s Day… Eternal love and connection.”

Later that year, to mark the anniversary of her father’s death, Lisa Marie posted an emotional video tribute to Elvis, and spoke powerfully about how he lives on in her children.

Benjamin and his sister Riley were the children of Lisa Marie with her first husband Danny Keough, another musician. 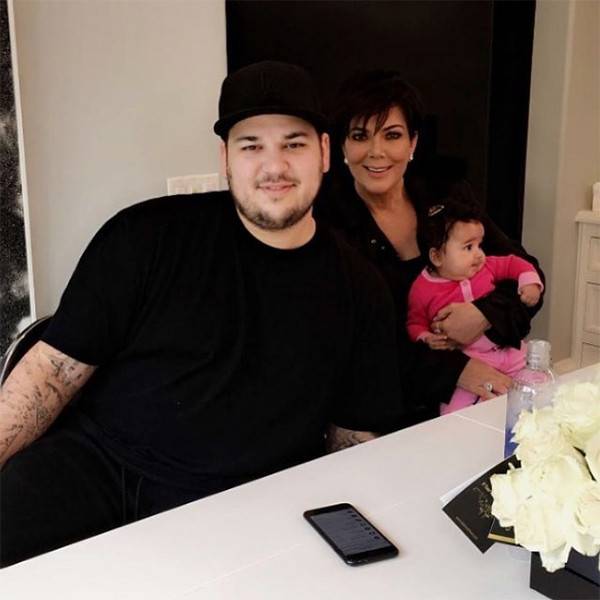 Happy birthday, Rob Kardashian! Kris Jenner‘s only son turns 32 on Sunday. His family has been posting sweet tributes to him on […]

Carrie Fisher, who plays the iconic Star Wars character, passed away at the end of 2016, meaning Episode 8 will be her […]

BBC Radio 1’s Big Weekend is one of the biggest festivals of the year in the UK. Top acts have performed there, […]