But what about the odds? Well, Mr Biden headed into the final debate as the overwhelming favourite to score a victory, his final debate odds (1/6) implied he had an 85.69 percent chance of coming out on top in Tennessee. But during the clash last night, 73 percent of bets were placed on Donald Trump.

A spokesman from Oddschecker said: “Despite various bookmakers cutting the odds-on Donald Trump winning the 2020 US election, the current President can still be backed at 9/5, which is now only available at one bookmaker, compared to three bookies at 15/8 pre-debate.

“Only one bookmaker pre-debate had Joe Biden’s odds at 1/2, whereas there are now six bookmakers showcasing this price.

“During the debate, a massive 73 percent of bets were placed on Donald Trump winning the 2020 election, with just 25 percent placed on Joe Biden. The remaining 2 percent was made up of more speculative bets on Mike Pence and Kamala Harris.” 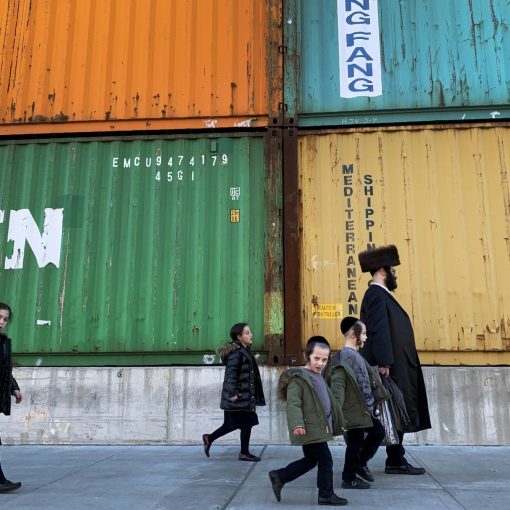 A comprehensive new survey of Jewish Americans finds them increasingly worried about antisemitism, proud of their cultural heritage and sharply divided about […]

At the beginning of every year, trend forecasters the world over put together expensive reports predicting what the future will bring. As […] 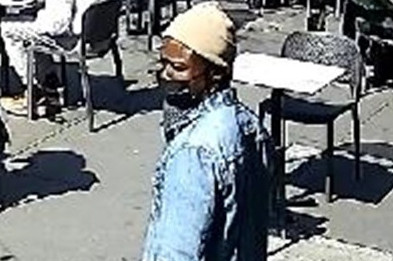 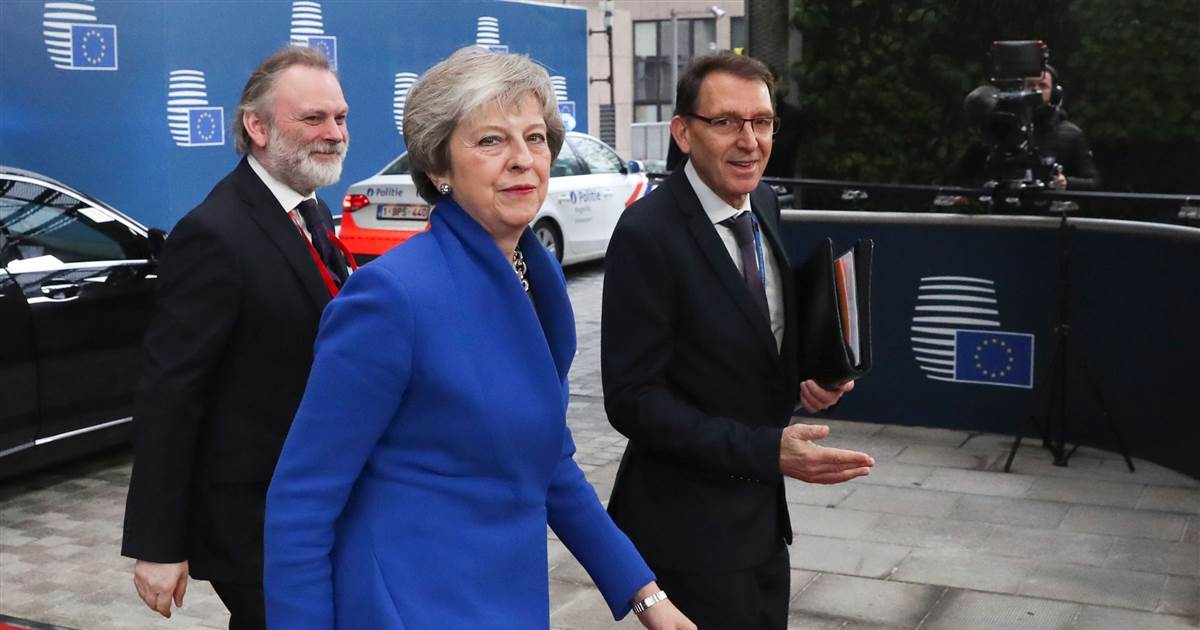