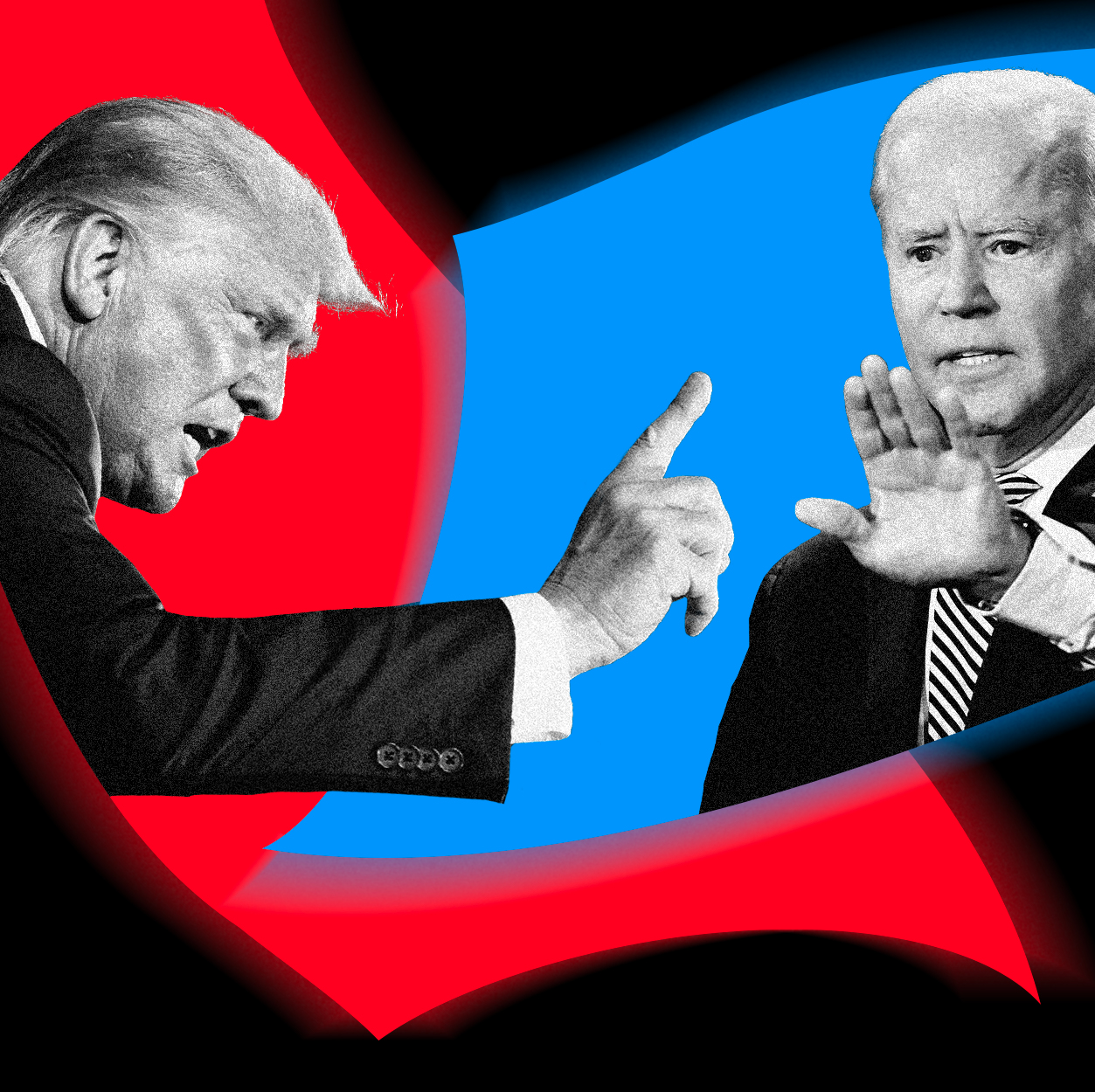 This debate, which was preceded by chatter about what the effect of a mute button would be, the number of attacks each candidate threw the other’s way eclipsed the number of interruptions by more than a four to one margin.

See the rest of the numbers on how the final contest broke down: the debate topics and time spent on each topic, the attacks and the interruptions.

Retailers big and small look to Biden administration for relief

Inside the 'orgasm cult' under investigation by the FBI

Max George: Strictly 2020 star apologises for swearing on air 'It was just in the moment'