Spending over £200million on transfers this summer was expected to hand Frank Lampard the armoury he needs to make Chelsea Premier League title challengers this season.

The Blues have had a tough time embedding the new players as pre-season was cut short because of the coronavirus.

Lampard has secured two wins from his opening five league matches, which would usually leave a side a long way from the top.

But there have been a series of shocking results so far this term with Liverpool and Manchester City uncharacteristically dropping points.

That has thrown the race wide open with the likes of Arsenal, Tottenham, Chelsea and Manchester United believing they have a chance of finishing top of the pile.

However, Lampard is not getting carried away ahead of tomorrow’s crunch showdown with United.

Lampard is confident his team can build on their goalless Champions League draw with Sevilla in midweek when they travel to Old Trafford.

“Clean sheet gives confidence, but it’s a simplistic view to say that everything goes wrong when you concede goals,” Lampard added.

“The finer details of how we want to be off the ball is something we want to work on.

“I think the league is unpredictable. There have been big turnarounds in games, they are a very good team.

“It certainly does feel like a big game. They are a quality team, they went to Paris and got a fantastic result. It’s an opportunity to get some hard-earned points.”

And on the injury front, Lampard said: “We have a clean bill of health, apart from Kepa, who has a shoulder injury.

“Petr Cech won’t be coming to Manchester as part of the squad, though.” 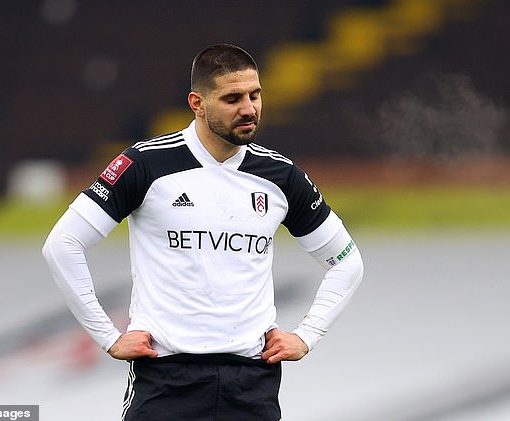 Close your eyes and picture growing up in poverty with a lack of opportunities. Even with your eyes open, it’s difficult to […] 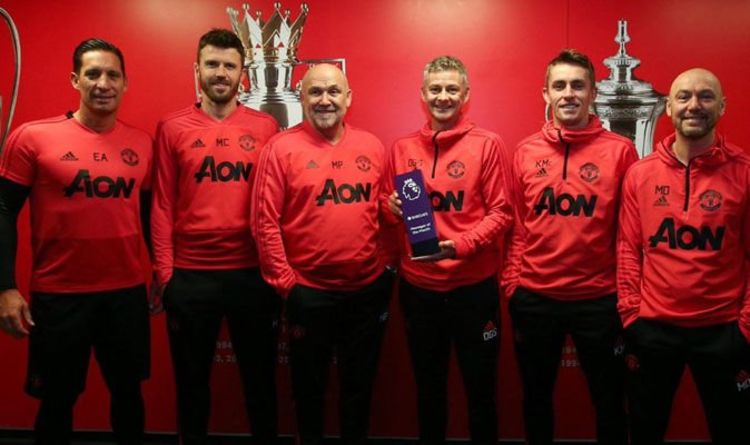 Solskjaer has become the first person in the Manchester United dugout to win the award since Sir Alex Ferguson. The 1999 treble […]