There is clearly a wistful quality to Springsteen’s narration, noting, “Age brings perspective” and that as the years go by, there’s an acute awareness that “There’s only so much time left.”

Nevertheless, as he states at the outset, “After all this time, I still feel that burning need to communicate,” which of late has meant longform screen presentations of his music — with the Netflix presentation of “Springsteen on Broadway,” the low-key “Western Stars” and now this celebration featuring his longtime collaborators, again working with filmmaker Thom Zimny.

Shot in glorious black and white, “Letter to You” showcases the shorthand these musicians have developed working together, as they rehearse and perform songs from Springsteen’s latest album, the 20th produced in his remarkable career. The interaction reflects a process honed over decades in pursuit of a shared mission — in this case, a lifelong commitment to rock ‘n roll.

The new footage of the full band at work — recording its first album together in six years — is judiciously augmented by clips from Springsteen’s musical youth, driving home just how much ground has been covered and time elapsed since “Greetings From Asbury Park, N.J.” and “Born to Run.”

Springsteen has always been a poet at heart, punctuating his music during marathon live performances with deeply personal accounts of his life and experiences. If age has lent perspective, as he states, those interludes remain no less haunting and spiritual, as he discusses people that he has lost (Clarence Clemons, RIP), the band’s “collective soul” and faith in the simple ideals that provide the prescription for “a good life and a humane society.”

Springsteen is hardly the only music star to find additional avenues of expression through film via hungry-for-content streaming services — witness Beyoncé, who has been particularly creative on that score — but his willingness to keep stretching and experimenting seems especially admirable when, at the age of 71, he has few creative mountains left to climb.

With warmth and nostalgia, “Letter to You” forges a link between the past and the present. Perhaps foremost, though, the documentary buttresses the point that when it comes to passion to communicate through music, after all these years, Bruce Springsteen and his mates are still on fire.

“Bruce Springsteen’s Letter to You” premieres Oct. 23 on Apple TV+. 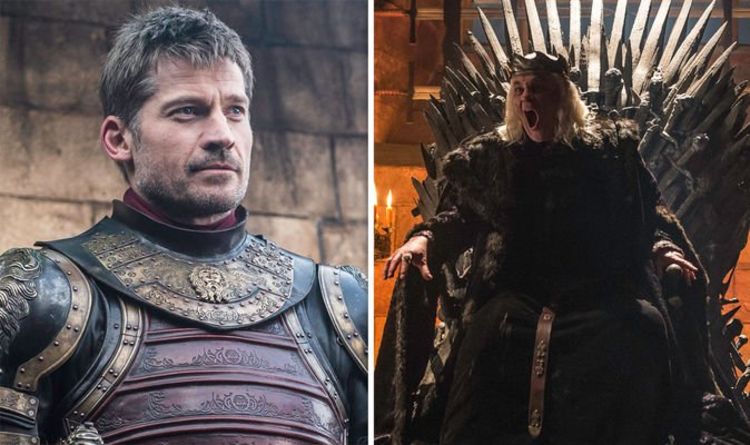 Ahead of April 14, many fans are catching up previous seasons of Game of Thrones to prepare for the epic season eight […] 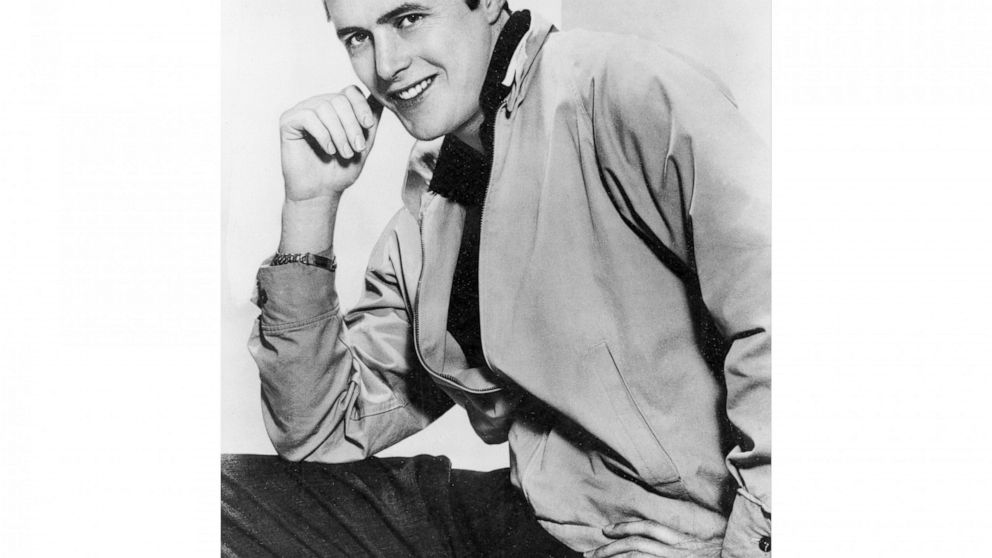 Edd Byrnes, who played Kookie on the hit TV show “77 Sunset Strip,” scored a gold record with a song about his […] 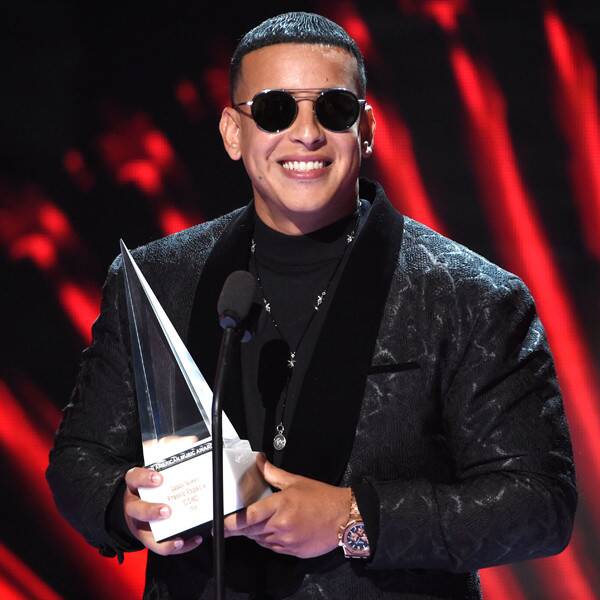 Chris Pizzello/Invision/AP/REX/Shutterstock Hollywood is shining a bright light on the latin music world!  The 2019 Latin American Music Awards takes place tonight at the […]