“Thanks to the team at the Cleveland Clinic, I have a new aortic valve to go along with my new pulmonary valve from my last surgery,” the Terminator actor, 73, wrote via Instagram on Friday, October 23.

The former California governor shared a photo of himself in the hospital post-surgery, giving a thumbs up. He also posted a series of photos of himself all over Cleveland, Ohio, after the successful procedure.

“I feel fantastic and have already been walking the streets of Cleveland enjoying your amazing statues,” he added. “Thank you to every doc and nurse on my team!”

Arnold shares four children with Shriver, 64, Katherine, 30, Patrick, 27, Christina Schwarzenegger, 29, and Christopher Schwarzenegger, 23. He also shares son, Joseph Baena, with the family’s former housekeeper, Mildred “Patty” Baena, after having an affair with her while married to Shriver.

Joseph, also 23, also wished his dad well post-surgery, writing, “Love you, dad” and then joked, “How are you already hitting a lat spread???”

The Kindergarten Cop actor previously underwent valve replacement surgery in March 2018, following his initial replacement in 1997 due to a congenital heart defect.

“[Arnold is] doing very well post surgery,” his spokesperson Daniel Ketchell told Us Weekly in 2018. “He’s joking with people, laughing and in great spirits. He had his valve successfully replaced.”

A month later, a source told Us that Arnold had returned home from Cedars-Sinai hospital in Los Angeles and felt “great” after his procedure.

“It’s true: I’m back!” the Conan the Destroyer actor tweeted in April 2018. “I went to sleep expecting to wake up with a small incision and woke up with a big one – but guess what? I woke up, and that’s something to be thankful for. Thank you to the doctors & nurses. And I’m truly filled with gratitude for all of the kind messages.” 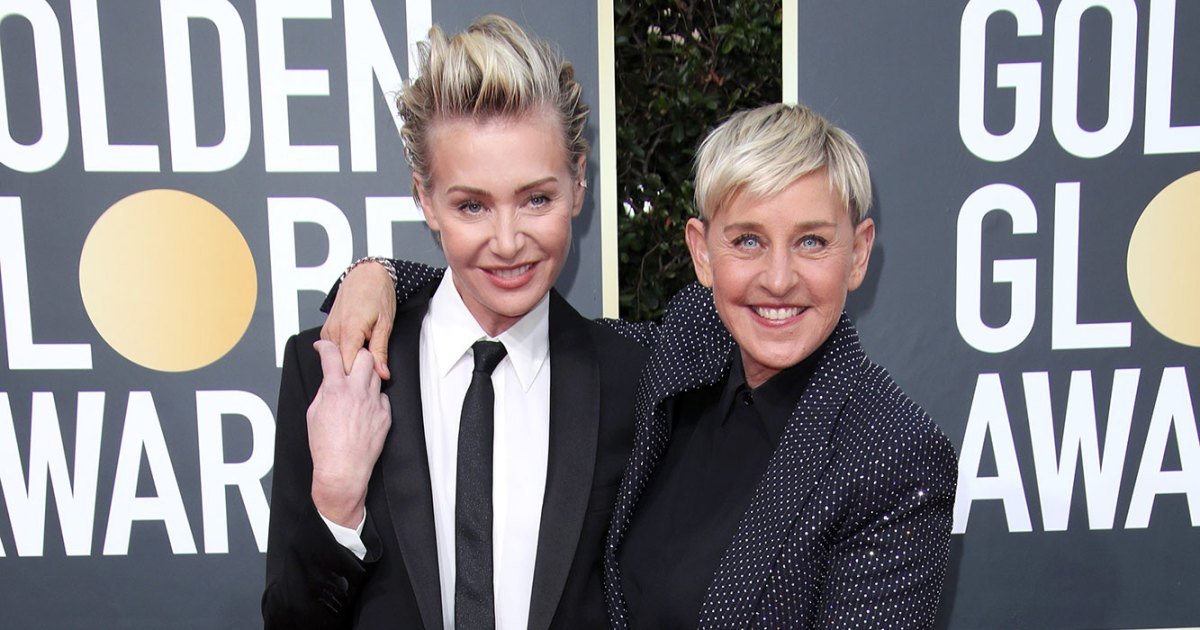 “The children and I communicate with him every day on FaceTime, while a nurse holds his iPad.” While appearing on Good Morning […] A single man. Colton Underwood was spotted for the first time since his split from Cassie Randolph while working out in Huntington […] 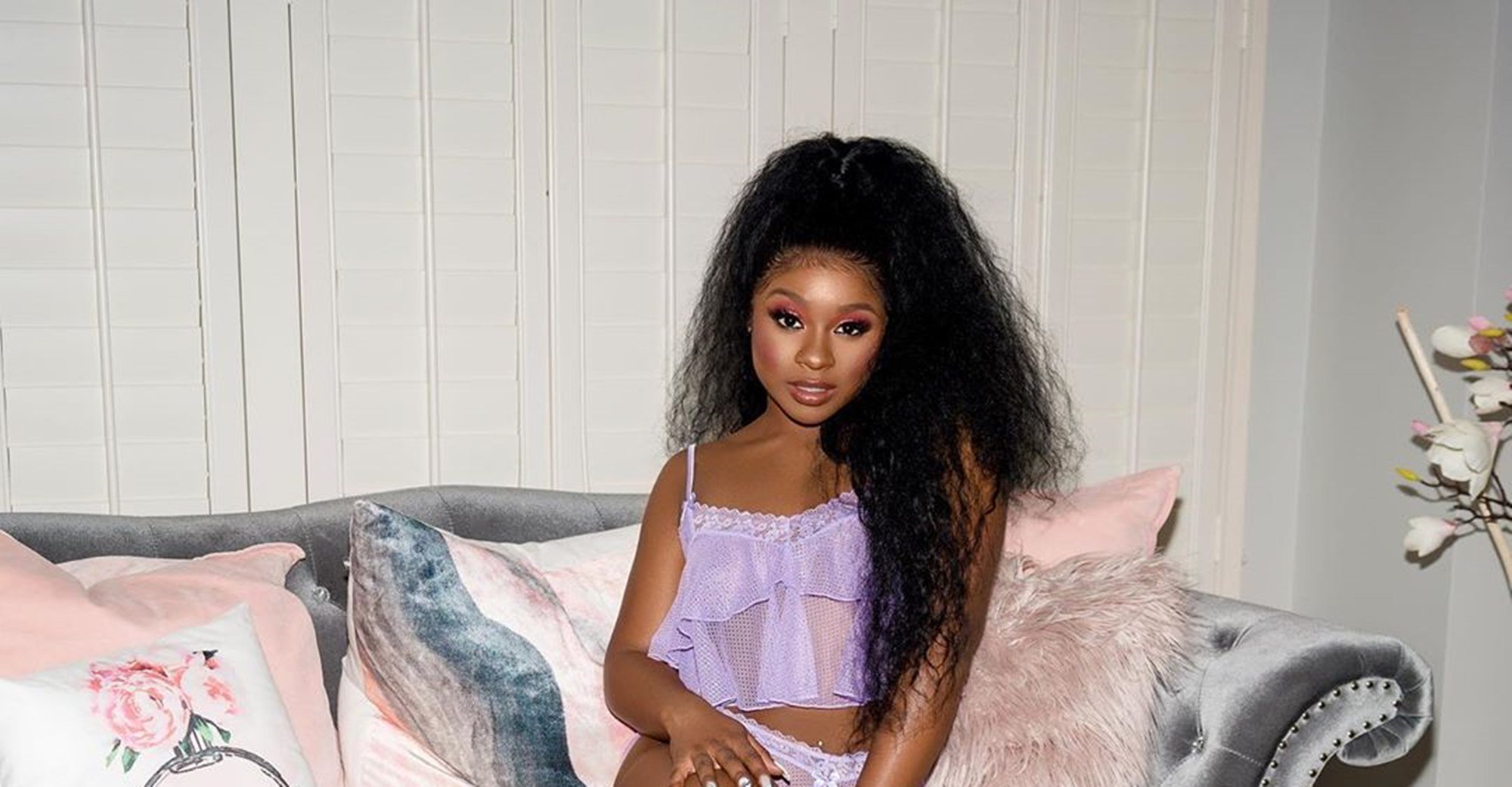 As a shrewd young businesswoman, Reginae Carter, the daughter of Toya Johnson and legendary rapper Lil Wayne, has found some rather smart […]