Throughout the video, Grande imagines herself in the White House, leading an inclusive and fashionable team of cabinet officials.

The video is directed by Dave Meyers.

The single is part of Grande’s next album, which drops Oct. 30.

In early 2020, Ariana Grande sang “7 rings” and “thank u, next” at the 62nd Annual Grammy Awards. She also appeared on “Stuck with U” with Justin Bieber and “Rain on Me” with Lady Gaga. She may play a superhero on screen, but behind the scenes, Brie Larson has juggled insecurities just like the rest of us.  In […] Steve Dymond was set to appear as a guest on the show, which has now been pulled off air indefinitely following the […] 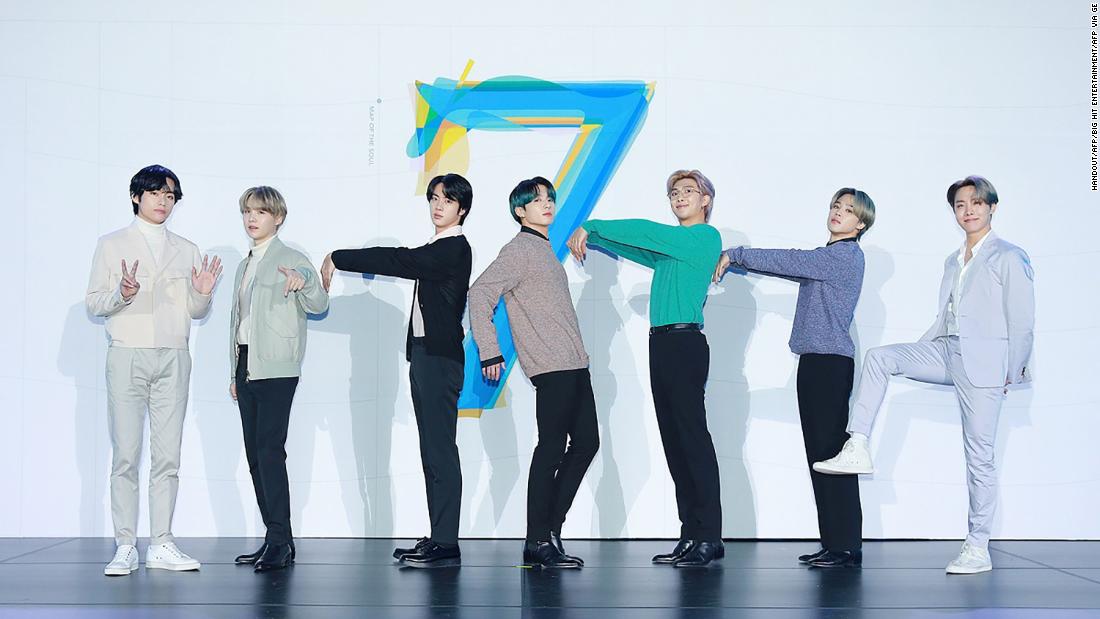 BTS has announced “Bang Bang Con,” a series of their concerts they will be streaming on YouTube starting 11 p.m. ET on […] 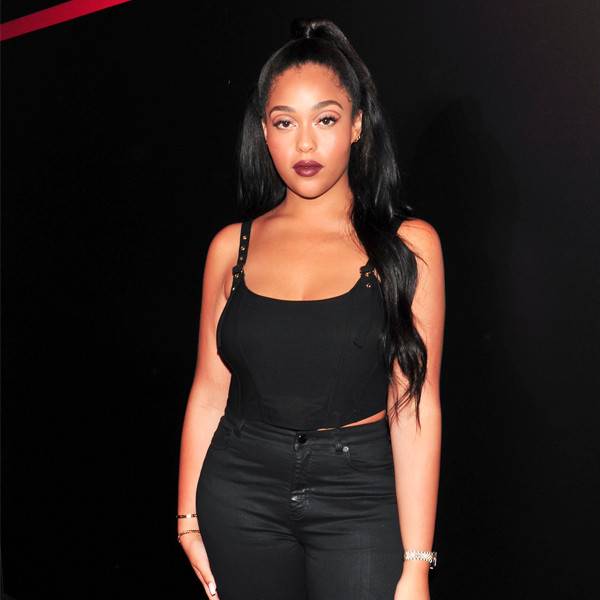 Now that Jordyn Woods has spoken, what do the Kardashians have to say?  Earlier Friday, the newest edition of Jada Pinkett Smith‘s Red Table Talk aired […]