LONDON (Reuters) – Unilever ULVR.LUNA.AS reported a stronger-than-expected return to sales growth in the third quarter on Thursday led by emerging markets where it generates the bulk of its revenue.

Underlying sales rose 4.4 percent year-on-year, for the Anglo-Dutch maker of Dove soap, Hellmann’s mayonnaise and Tresemme shampoo. Analysts on average were expecting an increase of 1.3 percent, according to a company-supplied consensus.

Like its larger peer Nestle NESN.S, Unilever has been buying assets to get more exposure to fast-growing categories like vegan foods and premium beauty and moving out of slower categories like margarine and tea.

Nestle reported a strong acceleration in third-quarter sales and raised its outlook on Wednesday.

Unilever withdrew its annual sales growth target in April, due to uncertainty around the pandemic and said on Thursday it would still not be giving any short-term guidance.

“The environment we are operating in will remain unpredictable in the near term, so we will continue to maintain the speed and agility of our response,” said Chief Executive Alan Jope in a statement, adding later that he was “perplexed by talk of a quick recovery”.

In Unilever’s key North American market, growth continued to be driven by increased demand for food eaten at home.

“The shift of consumption towards in-home seems to be providing a strong tailwind to the sector and is outweighing any exposure to the out-of-home market,” said Bernstein analysts.

Unilever’s sales had fallen UNA.AS 0.3% in the second quarter from the previous year, its first drop in 16 years, hurt by steep declines in food eaten out of the home and the pandemic’s impact on emerging markets.

The group is planning to unify its dual-headed corporate structure into one London-based entity. The unification is expected to complete next month.

Unilever said again that it intends to proceed with its plan despite an “exit tax” proposal from a Dutch opposition party.

Its shares nudged higher on Thursday, having gained about 8 percent this year through Wednesday, while the FTSE 100 .FTSE has fallen 23%. 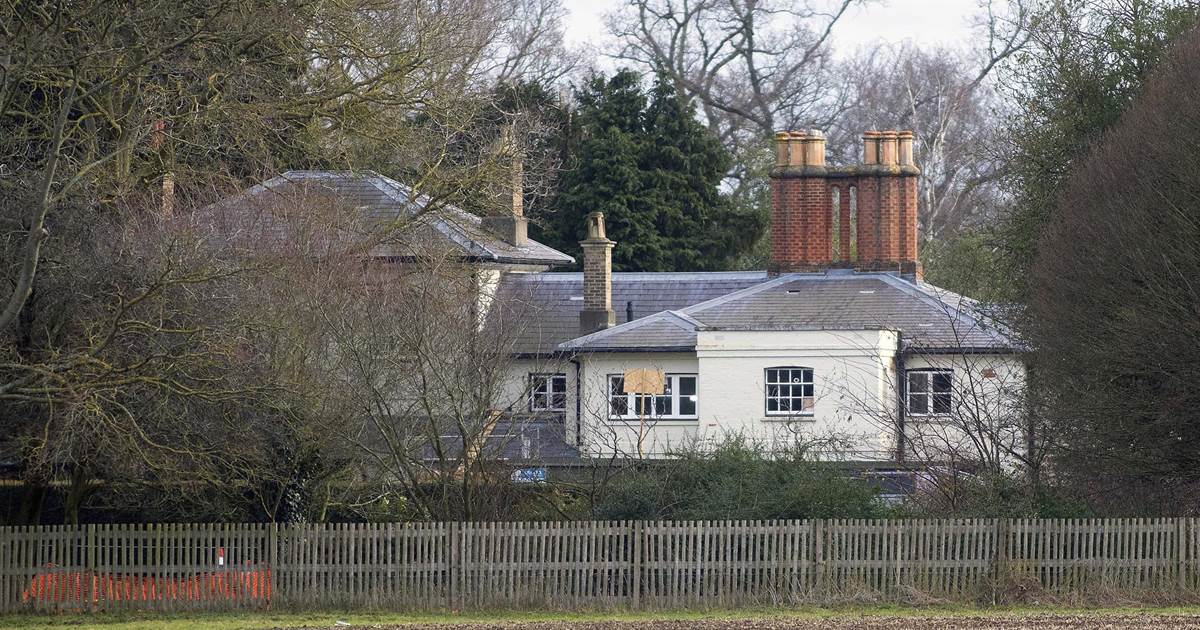 LONDON — The Duke and Duchess of Sussex’s home was renovated with 2.4 million pounds ($3.06 million) of taxpayers’ money, royal accounts […] 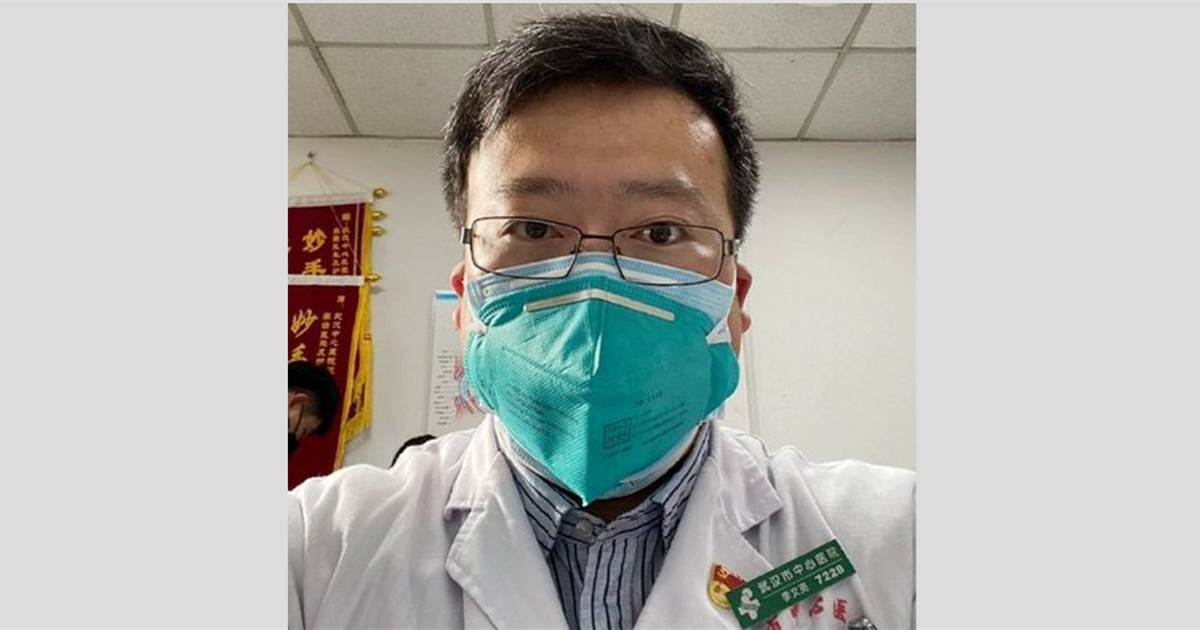 A prominent Chinese doctor, who had been punished by police for blowing the whistle on the coronavirus outbreak, has died, the Wuhan […] 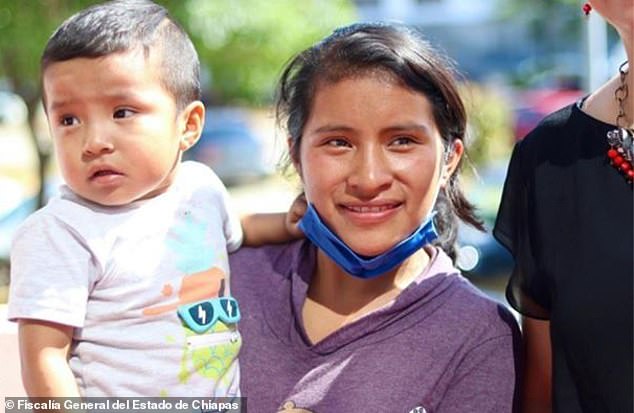 A two-year-old boy has been rescued 43 days after he was kidnapped from a market in Mexico, allegedly by an infertile woman […] 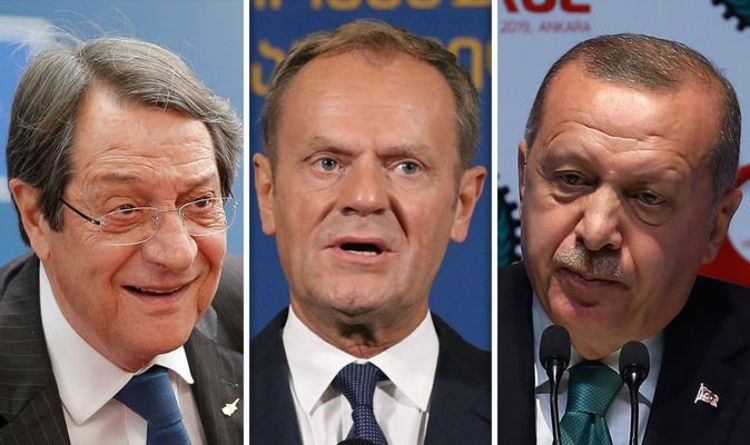