EUROPA LEAGUE LIVE: Gareth Bale to make first Tottenham START in second spell against Austrian side LASK… plus updates from Celtic vs AC Milan and Leicester vs Zorya Luhansk

The Spurs boss has already won the trophy with Porto and Manchester United – and will be hoping to bring an end to his new club’s trophy drought with another taste of European success.

Elsewhere, Celtic face a tough challenge as they meet AC Milan while Leicester face Ukrainian side Zorya Luhansk at the King Power Stadium.

Sportsmail’s DANIEL DAVIS will provide live coverage including score, lineups and updates prior and throughout the game, with full commentary of Spurs vs LASK. 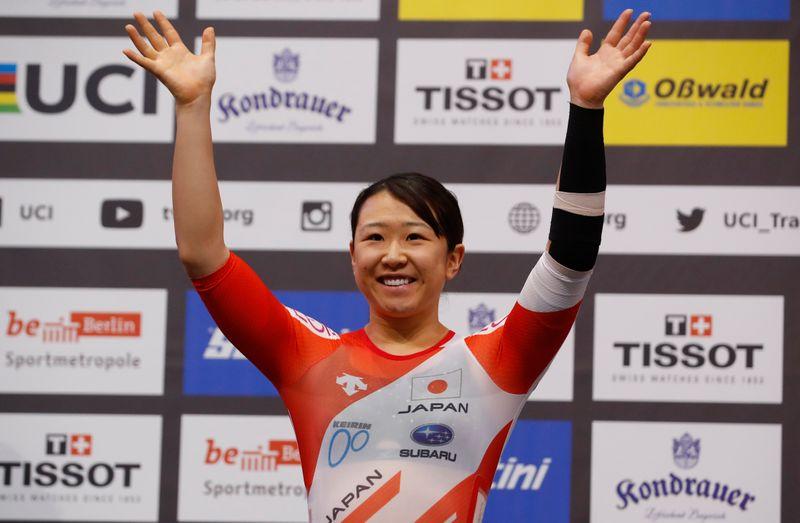 Arsenal might not be any good at parking the bus. But they sure know how to throw Mesut Özil under one. Imagine […] 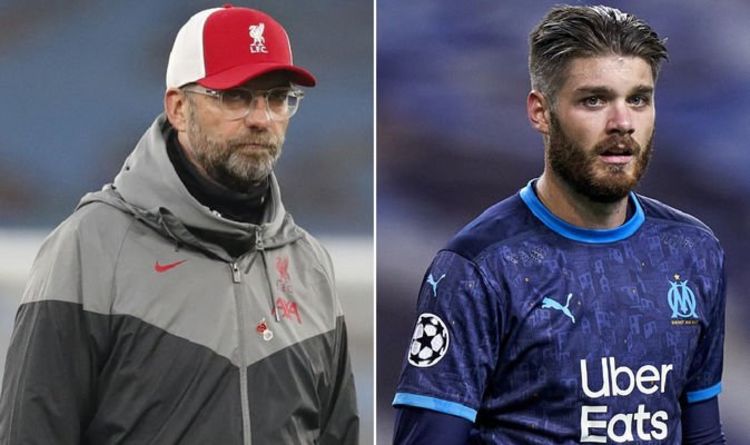 Nonetheless, he is strong in the air and tactically disciplined. Orban would be a shrewd addition for a Liverpool side in need […]