The first dinosaurs to take to the air were a failed evolutionary experiment. They had wings made of a skin membrane, similar to bats, but they were bad at flying and were soon outcompeted by birds.

“They were badly designed gliders,” says Alex Dececchi at Mount Marty University in South Dakota. “They got squeezed out.”

Birds evolved from dinosaurs, and it used to be thought they were the only evolutionary branch to gain the ability to fly. But in 2015, Xing Xu of the Institute of Vertebrate Paleontology in Beijing reported his team’s discovery of a bizarre fossil dubbed Yi qi, meaning “strange wing” in Mandarin Chinese, with wings made of a bat-like membrane, rather than feathers.

In 2019, a team including Xu unveiled a fossil of another membrane-winged species called Ambopteryx longibrachium.

Now, a team including Dececchi and Xu have done a more detailed study of the flying abilities of these animals, based partly on laser scans of the Yi fossil, that have revealed more details about their soft tissues. It still isn’t clear exactly what shape the wings were, however, so the team looked at several arrangements.

One possibility is these animals had wings shaped like a bat’s, connected to the legs. Another is that they were shaped more like those of birds. It was most likely something in-between these, the team thinks.

The findings suggest that Yi and Ambopteryx were not only incapable of powered flight, as previously thought, but they weren’t even as good at gliding as some modern animals like flying squirrels. This means they were almost certainly tree-dwelling animals that only glided short distances, the team believes.

At the time that Yi and Ambopteryx evolved around 160 million years ago, there were no birds and the skies were dominated by relatively large pterosaurs, a separate group to dinosaurs. But once birds evolved a few million years later, membrane-winged dinosaurs had nowhere to go, in evolutionary terms.

Bats did, of course, manage to evolve into highly skilled fliers much later on, around 50 million years ago. This may have been possible because bats were nocturnal and so didn’t compete directly with birds.

“Being nocturnal could have given them a window,” Dececchi says. By contrast, there is no reason to think Yi and Ambopteryx were active at night. 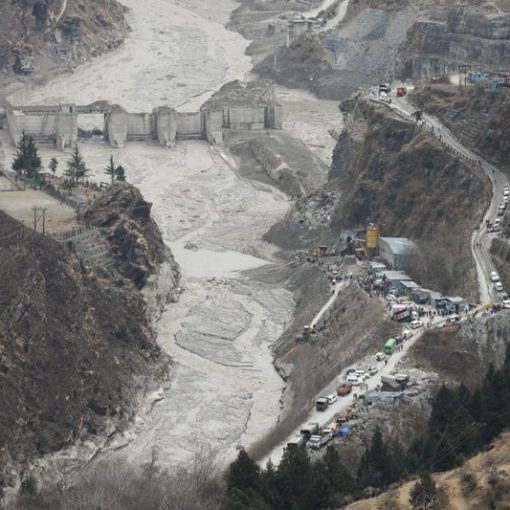 By Alasdair Pal JOSHIMATH, India (Reuters) – Rescuers flew a drone inside a tunnel in the Himalayas to look for 35 construction […] 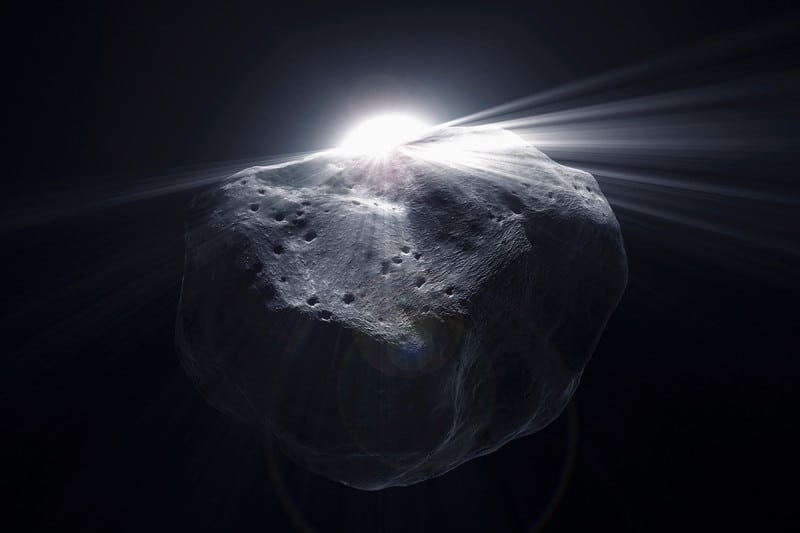 Science Picture Co / Alamy By Leah Crane Most small asteroids are just piles of rubble in space, held together by gravity […] 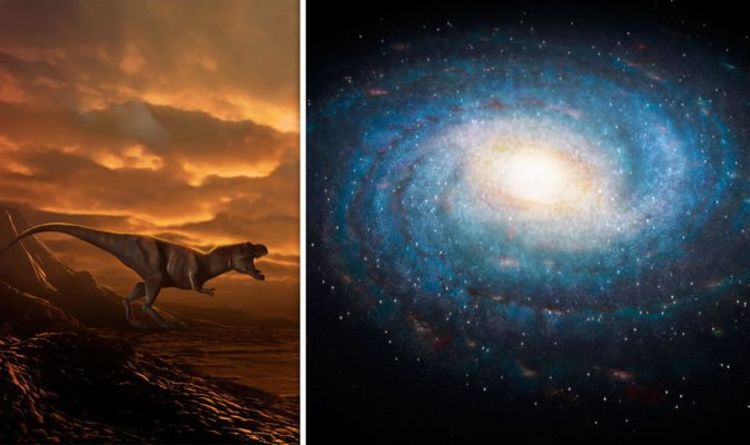 It is easy to forget that, as the Earth and the other planets orbit the Sun, our host star is actually travelling […] 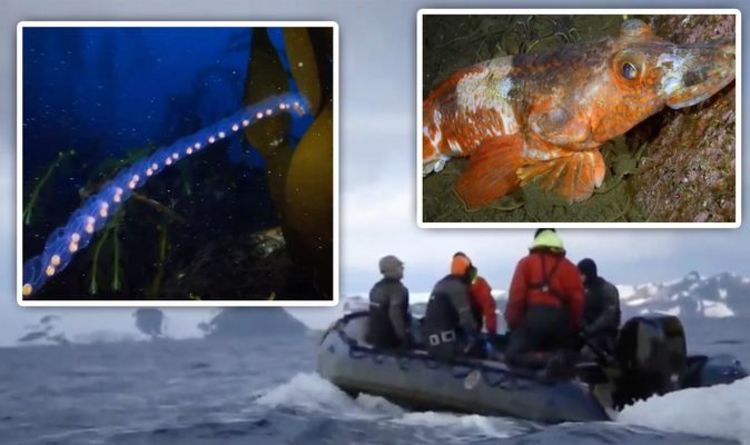 The frozen desert is home to up to 5,000 researchers around-the-year who study the effects of climate change and the history of […]