Pointless host Richard Osman dished the details on a medical procedure he underwent today. Taking to Twitter, the BBC host joked that his new and improved knee looked “so much younger” after undergoing Botox.

The 49-year-old presenter explained that he had been in a lot of “pain” and was advised to have the treatment, more often used to improve the look of fine lines.

In view of his 967,000 followers, Richard wrote: “Just had a Botox injection to deal with knee pain.

“My knee now looks unexpressive, but so much younger.”

The small-screen star also revealed he had cortisone placed in his knee for the iliotibial band (IT band), which is a long piece of connective tissue that runs along the outside of your leg from the hip to the knee and shinbone.

Elsewhere, Richard has addressed his upcoming birthday celebrations and admitted he is quite content that Covid-19 restrictions have placed his plans on hold.

The House of Games frontman will be turning 50 in a few weeks but has dismissed the idea of having a big party.

Taking to the micro-blogging site, he wrote: “It’s my 50th birthday in less than a month, and if restrictions continue I’m not going to be able to have a big party.

“So that’s some good news at least.” 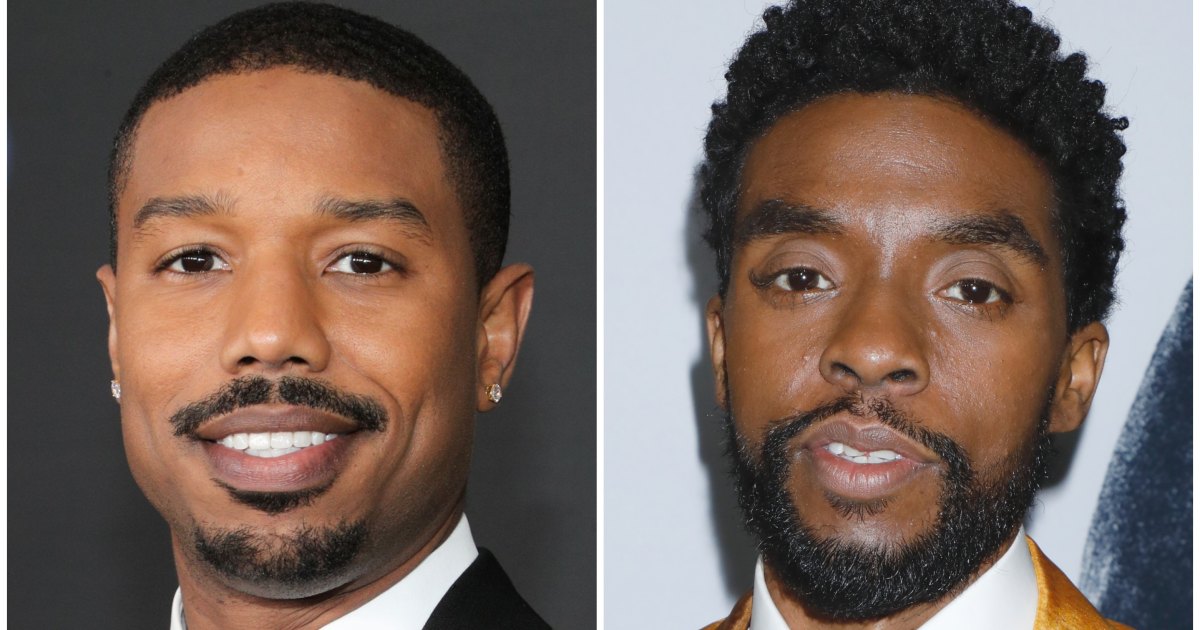 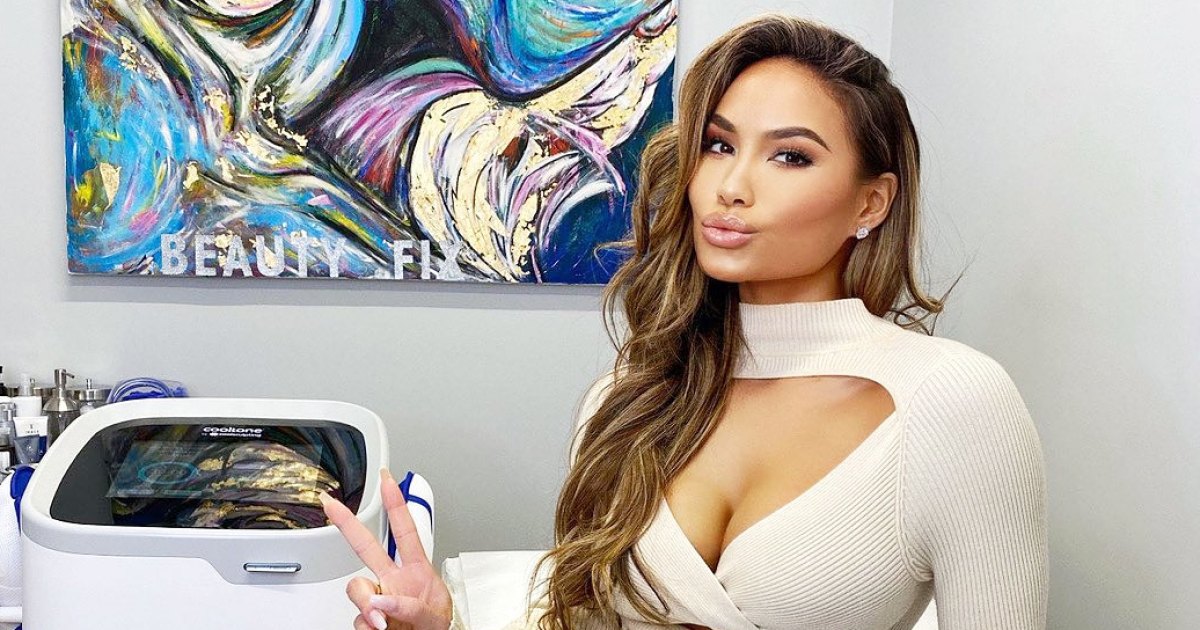 Heating up in Hollywood! If you’re looking to tone your muscles or dive into a new book while in quarantine, Us Weekly […] 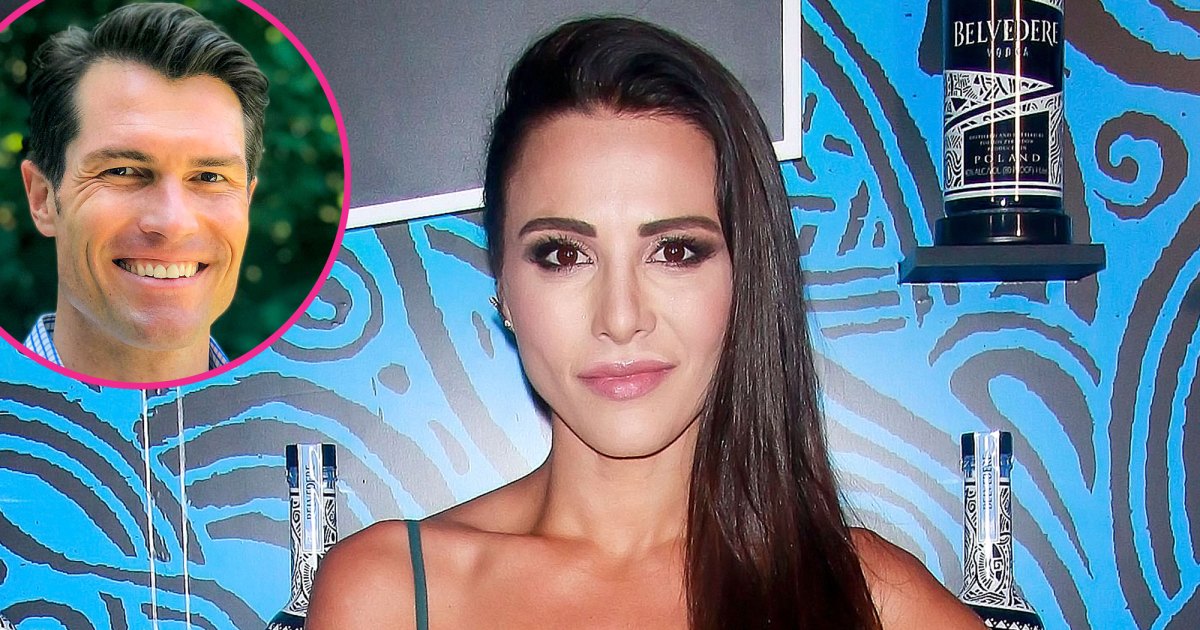 Her lips are sealed! Andi Dorfman shut down rumors that she is vacationing with Bachelorette alum Bennett Jordan after posting a photo […] 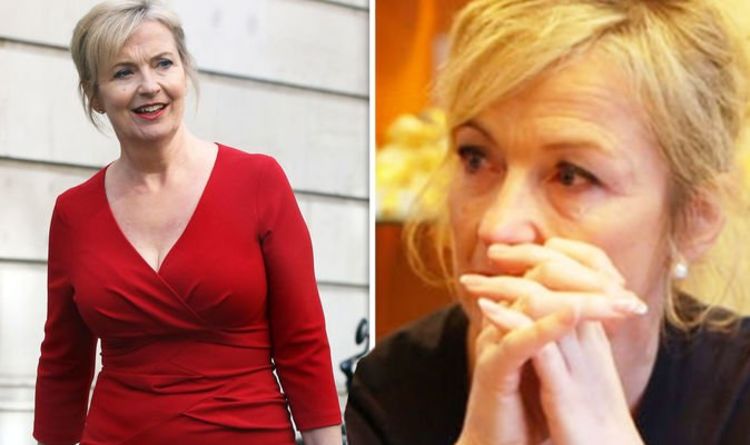 At the time of his exit, he explained: “It was a long-term decision. I could see this coming up, and it was […]