The gravy train has slipped into reverse for the first time in 20 years. Old cricketers are often asked when has been the best time to play the game. The stock answer is: “I’m glad I played in my era,” and the explanation generally includes: “More characters, more camaraderie, more beer, more fun … no bleep tests, no all-seeing mobile phones, no social media … and admittedly not much money.” My response, however, has generally been that this is the best time to be a professional cricketer – at least until 2019.

This cannot entirely be put down to my being a money-grabbing old curmudgeon, though there is no doubt that the modern professional cricketer at county as well as international level has been much better rewarded than those of three or four decades ago. Moreover the advent of central contracts in 2000 enabled our best cricketers to have a bit of security and, more significantly, a bit of respite in between their international commitments. It now seems positively neanderthal that Ian Botham in 1981 – when he was quite busy with England – played nine County Championship matches for Somerset and 18 one-day games.

The central contract system enabled the best players to be better prepared to play for England and as my colleague, Ali Martin, has outlined, better paid. Now the bubble, if not burst, has been punctured by the pandemic. The players, it seems, have responded in an appropriate manner to the cuts. They are a tight-knit group and they recognise they are living in extraordinary times. Sacrifices are required yet those sacrifices are pinpricks compared to those experienced not only by lesser professionals, who may be losing their county contracts, but also to the many millions in the “real” world beyond. No one likes a pay cut but our top cricketers appear to be mature enough to accept this is the best and inevitable way forward.

There is another significant difference for modern cricketers of quality compared to their predecessors, which brings opportunity alongside the need for some tricky decision-making. In the late 20th century the pathway for a top cricketer was straightforward. With the Kerry Packer circus and the lure of rebel tours to South Africa no longer options, the goal was international cricket, which would enhance earnings from fees and sponsorship – as well as fulfilling a life’s ambition. There was no other road to take. Overseas cricketers might eye county cricket as another source of income though it was not for the work-shy. Beyond the boundary there might be a career behind a microphone, and the odd Christmas pantomime for players such as Botham, even though his contribution to the arts was peculiarly overlooked when he was elevated to the Lords.

Now options abound and the agents are busy. A cricketer is no longer a chattel of his employer. There are a lot of potential employers out there from Chittagong to Chennai, Bridgetown to Brisbane – not to mention the possibility of a deal with the Trent Rockets in the Hundred. Players now have the freedom to chart their own careers; they can forsake the red-ball game as Alex Hales and, sporadically, Adil Rashid have chosen to; they may withdraw from the grind of Test cricket to play in the T20 leagues around the world. Increasingly the boards of all the cricketing nations accept this is the way it has to be. Even in England players are now permitted – and even encouraged – to take up contracts in the Indian Premier League, potentially the most lucrative cricket gig in the world.

So the top players do not warrant too much sympathy even if they are enduring pay cuts. It is tougher for those on the edge of the central contract system. However the best do have to learn to balance their workloads carefully, especially during a global pandemic. The uncertainty drives their eagerness to play. How can they be sure how much cricket will be possible in the months or years ahead? They soon recognise that a sportsman’s career is brief. So the temptation is to say yes to every offer. By the same token they have to try to stay sane and fresh. Recently Eoin Morgan has spoken eloquently about potential health issues for cricketers who lurch from bubble to bubble. We should expect – even encourage – some players to miss tours. There are some tough balancing acts ahead.

We may also expect some to take career decisions unthinkable three decades ago. For example there may come a time when Mark Wood, an ardent lover of Test cricket with a strong mind but a fragile body, decides to focus on white-ball cricket if only to prolong his career; Jonny Bairstow, now an IPL star, could head in the same direction.

Of course they may prefer to hang on for one more tilt at the Ashes. We discover this is “tier one” territory; Australia are the only one of England’s opponents in that category. The rewards for winning against them are greater. India’s Virat Kohli may be puzzled and a bit miffed by that. However, most of us brought up here understand.

José Mourinho has one regret, and it was reinforced last Thursday night when his Tottenham team continued their free-scoring start to the […] 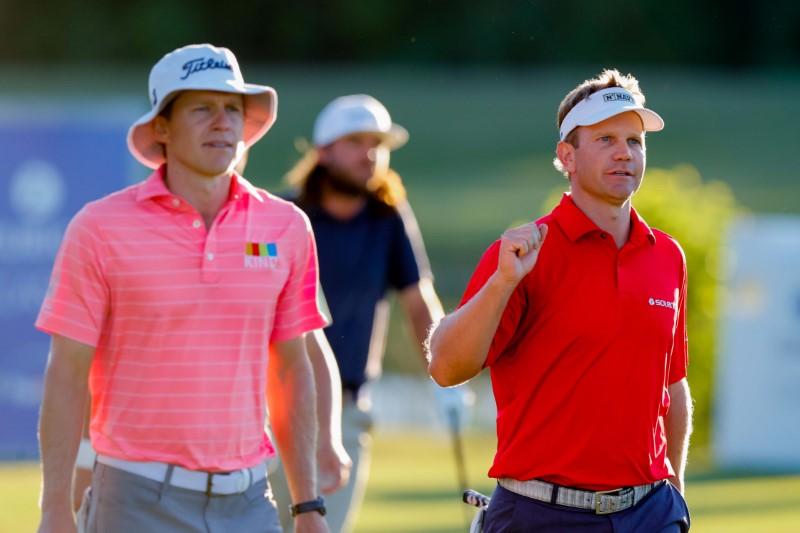