American intelligence officials described the Trump administration’s decision to focus on Iran’s election disinformation campaign on Wednesday night as “concerning,” characterizing efforts by Russia to be a bigger threat to destabilizing Americans’ faith in the integrity of election results come Nov. 3.

FBI Director Christopher Wray and Director of National Intelligence John Ratcliffe shared on Wednesday that both Russia and Iran have obtained voter registration information and that Iran specifically is using it to email Americans and “intimidate voters, incite social unrest, and damage President Trump.” But as Jeh C. Johnson, the former secretary of Homeland Security in the Obama administration, told The New York Times, “It is concerning to me that the administration is willing to talk about what the Iranians are doing — supposedly to hurt Trump — than what the Russians are likely doing to help him. If the Russians have in fact breached voter registration data, then the American people deserve to know from their government what it believes the Russians are doing with that data.”

Another intelligence insider who spoke with the Times “compared the Iranian action as single A baseball, while the Russians are major leaguers.” Additionally, while there is no evidence to suggest that Moscow has changed vote tallies or voter registration in the U.S., insiders warned that the nation’s operations would likely “be intended to help President Trump, potentially by exacerbating disputes around the results, especially if the race is too close to call,” the Times adds.

Laura Rosenberger, the director of the bipartisan Alliance for Securing Democracy, cautioned on Twitter that “freaking out about this” is exactly “what Russia wants!” She added, “The good news is that if their goal is to make us lose faith in the integrity of the process, we can refuse to do so! Keep calm, vote, be patient for results, and don’t fall for false claims of hacks!”

More stories from theweek.com
Men, this should be so easy
A painful postpartum injury is plaguing America’s moms — but nobody really talks about it
Trump doubles down on the jerk vote 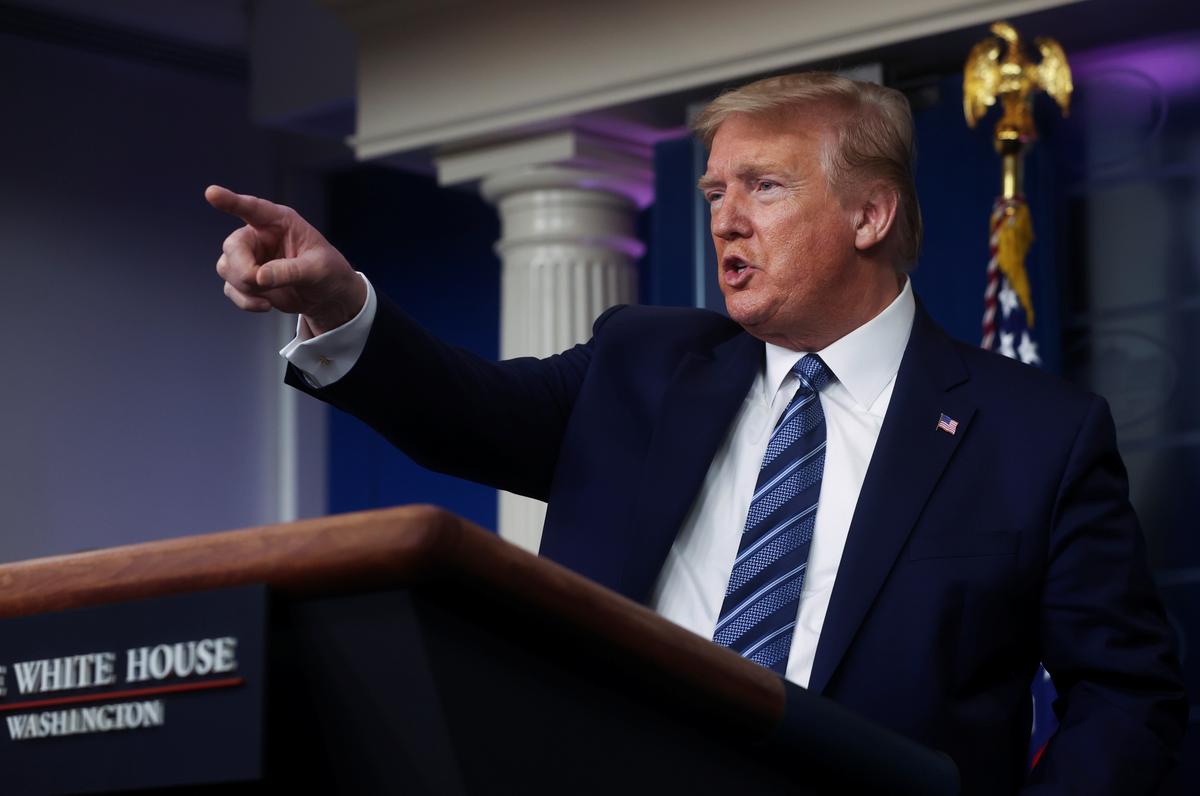 WASHINGTON (Reuters) – President Donald Trump said on Tuesday his new U.S. immigration ban would last 60 days and apply to those […] 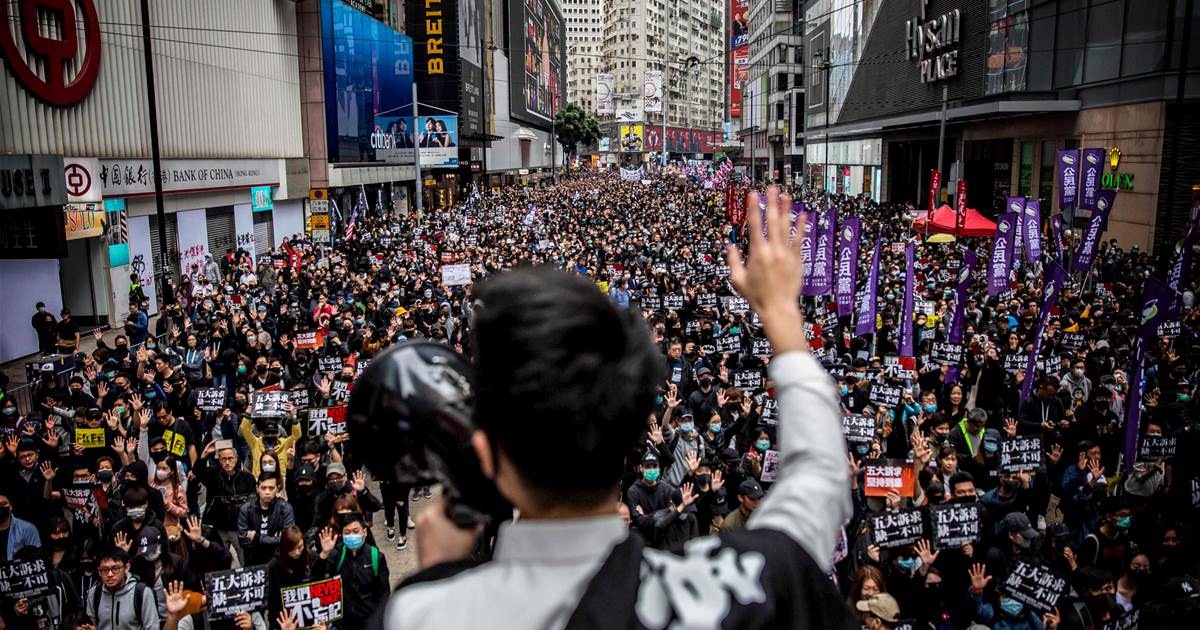 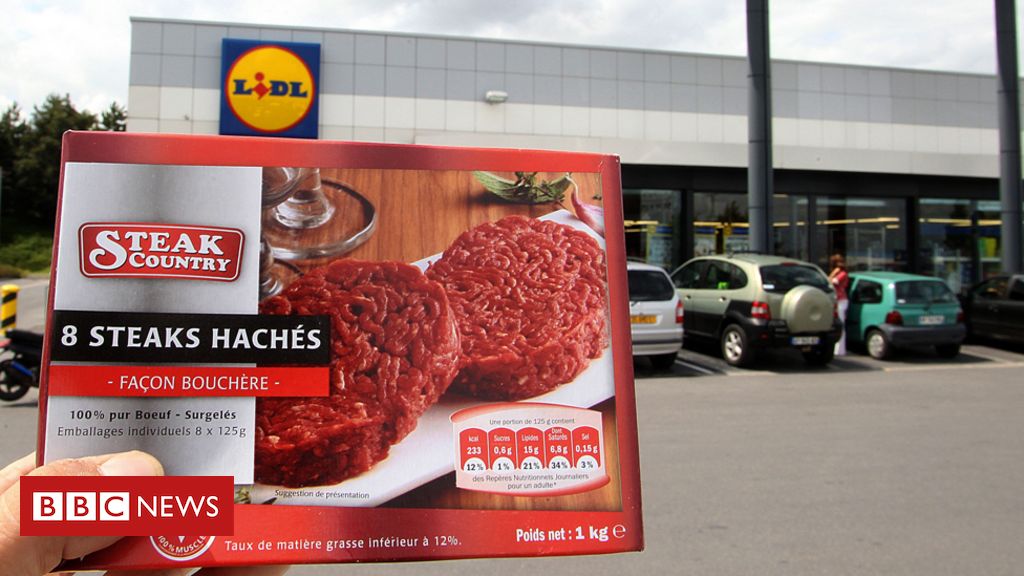 The FBI is investigating the recent deaths of three Americans at the same resort in the Dominican Republic, according to the U.S. […]