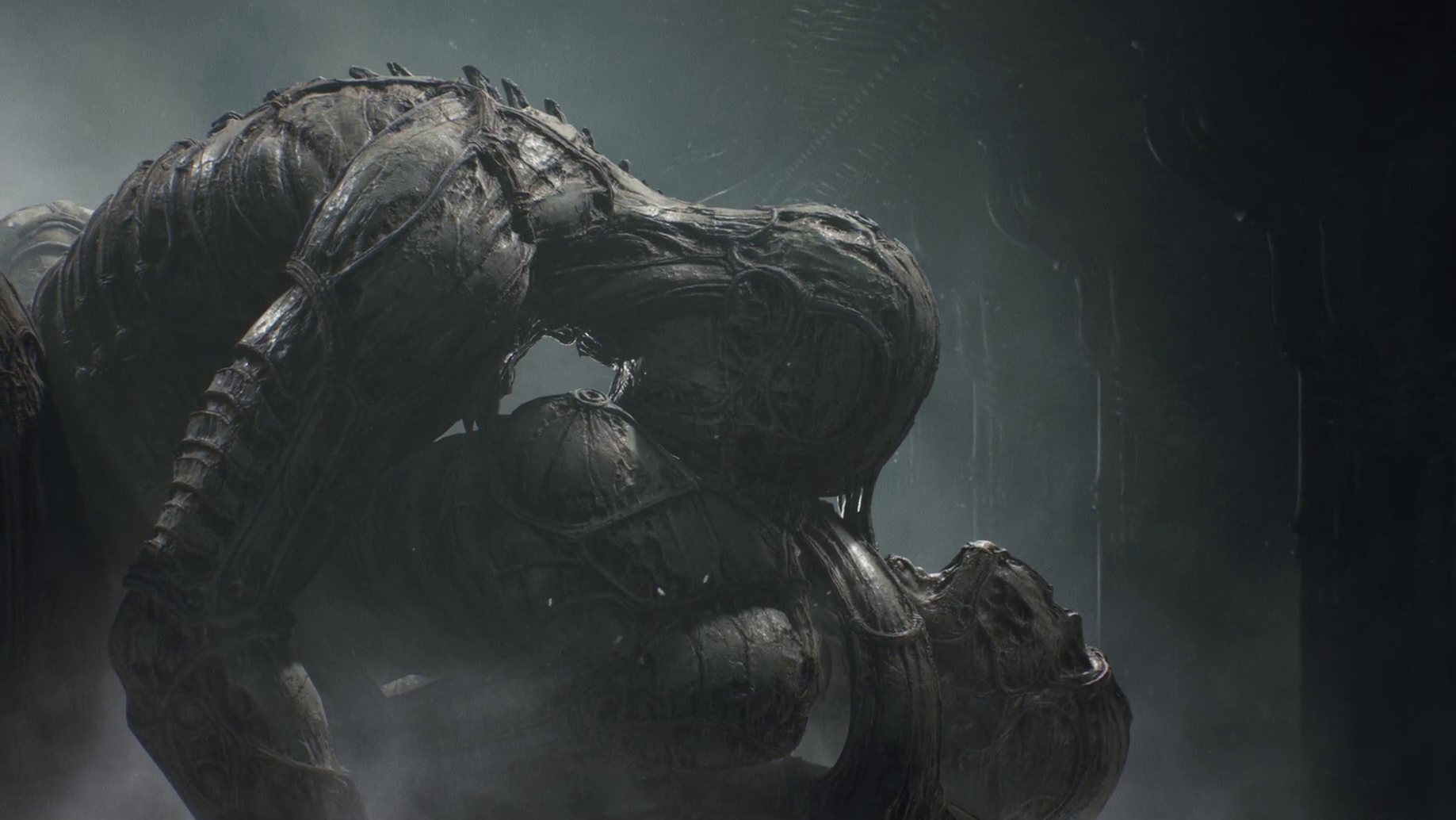 Scorn is a first-person survival horror game set in a world explicitly inspired by the work of HR Giger. The gameplay trailer above provides a nice chunk of footage from the game, and it’s pretty much what you’d expect if you’ve been following it since 2017. Things are dark, things are spine-y and cartilage-y, and your weapon plays host to a weird writhing slug.

So far, so good. The pace is about what you’d expect from a survival horror focused on tension: think Amnesia, except you’ve got a weapon. You probably won’t be using it much though, as reloading is a laborious affair. Also, the baddies are kinda cute, don’t you think? All lumpy, spine-y and cartilage-y. Don’t you want to give them a hug?

Until now the Scorn release date has been up in the air, but the end of the video confirms it’ll release some time in 2021.

Should I buy an Nvidia GeForce RTX 2060 Super?

PSVR on PS5: Everything you need to know

Joe Wicks wife: How long have Joe Wicks and Rosie Jones been together?