One moment, Hakim Ziyech had scored the goal that put a brilliant Ajax side 3-0 up against Tottenham on aggregate and seemingly guaranteed their place in the 2019 Champions League final. Just over an hour later he was left beating the ground in angst at the manner in which they had thrown it all away and, 18 months later, the pain needs little coaxing to the surface.

“For a child’s dream you just stole it down to the ground,” is what he thinks of the Lucas Moura-inspired comeback that took Spurs to what was, it turned out, a dull showpiece in Madrid. “It is hard, it is painful. It’s crazy what happened at that time, it’s hard to accept. You don’t always get what you deserve; you have to take that as a lesson and I did. Now I know always that the game is not over until the referee whistles.”

Ziyech will have to wait a few years for any chance to put that right in an Ajax shirt. He is now a Chelsea player and it seems a lifetime ago that, in February, he was announced as their first major signing of the Frank Lampard era. A knee injury stalled his start to the season and only in the past week, with substitute appearances against Southampton and Sevilla, has he taken his first meaningful steps at Stamford Bridge.

“I couldn’t be back sooner but also you have to think realistically, the season is still long, there are still a lot of games,” he says. “I’m only looking forward, just staying calm and doing my thing.”

Despair for Hakim Ziyech after Ajax’s defeat by Spurs last year. ‘For a child’s dream you just stole it down to the ground,’ he says of that night. Photograph: Soccrates Images/Getty Images

His “thing” is unique. Ziyech is a left-footed playmaker who creates but can score prolifically, too; a sumptuous, borderline mercurial talent whose imagination in possession has few parallels. He is 27 and outwardly it comes as a surprise, in an age of few secrets, that it has taken this long for him to leave the Netherlands.

Until the last couple of years there had, for all the impressive numbers, been question marks: Ziyech got into verbal dust-ups, clashed with coaches and sometimes fans, was prone to sulk and at one point was relieved of a short-lived captaincy at Twente. He once said Marco van Basten, his former manager at Heerenveen and another famous Ajax alumnus, was “a big name but not a top coach”. But he remains unapologetically himself and you sense that is an integral part of the package; there is certainly no feeling on Ziyech’s part that his character held him back.

I didn’t want to rush to go to another club at the youngest age. I took my time to improve, learn and grow as a person

“That was just the way I was looking at it,” he says in particular reference to the criticism of Van Basten, who later called him “stupid” for committing to Morocco ahead of the Netherlands. “I’m not afraid to have my opinion; I always speak from my heart and what I am feeling, I am just saying. They can take it how they want to take it. In the end I always believed in my own strengths.

“It didn’t really bother me what other clubs and people think. At the end of the day, if you perform on the pitch that’s why most of the clubs are buying you or not. I also took my time. I didn’t want to rush myself to go to another club at the youngest age. I took my time to improve, learn and grow as a person.”

During a difficult childhood in Dronten, 40 miles north-east of Amsterdam, Ziyech acquired the edge to complement his natural gifts. He would go home after school to his mother and eight older siblings, his father having died when he was 10. Outside, he waged his earliest footballing battles on the streets.

“Things that happened when I was younger, all this stuff when you’re playing on the streets, it makes you hard as a person,” he says. “[It means that] when you get older you can play that hard as well, because when I was young and playing on the streets I always played against older guys and they didn’t back down. Even when you were too good for them they were just kicking, and those things make you hard. It helps you grow, and that mentality only helps you.”

Hakim Ziyech braves the close attentions of Sevilla’s Marcos Acuña. ‘When you’re playing on the streets it makes you hard as a person,’ he says. Photograph: Mike Hewitt/AFP/Getty Images

Ziyech must earn his starting place among a Chelsea side for whom defensive balance has been a far greater issue than attacking thrust. He sees himself as a No 10, he says, but will happily operate out wide as he often did at Ajax. Any successful blend of Ziyech, Timo Werner, Christian Pulisic (he calls the American “a crazy winger”) and Kai Havertz would create dizzying possibilities; he believes Chelsea are on the way to creating a side that can make Ajax’s tears of last year a distant memory.

“Hopefully we are, and that is a process we are in right now,” he says. “In the beginning when I came to Ajax it was like good and bad, in the way of playing, so it is a process of building. We just have to be patient and everything will work out.”

Now that he is in England, would retribution against the team that destroyed a childhood fantasy make life even sweeter? “Even in Holland, they say: ‘Now you can take good revenge on Tottenham,’” he smiles. “But as a player you always want to win, even if it is Tottenham or whoever.” The first thing to note is debate for the Greatest of all Time debate will never truly end.  It drives TV debate […] 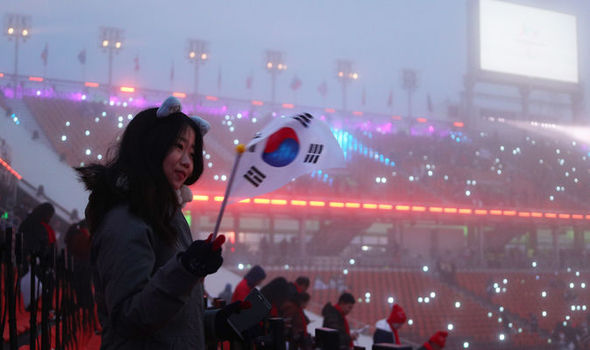 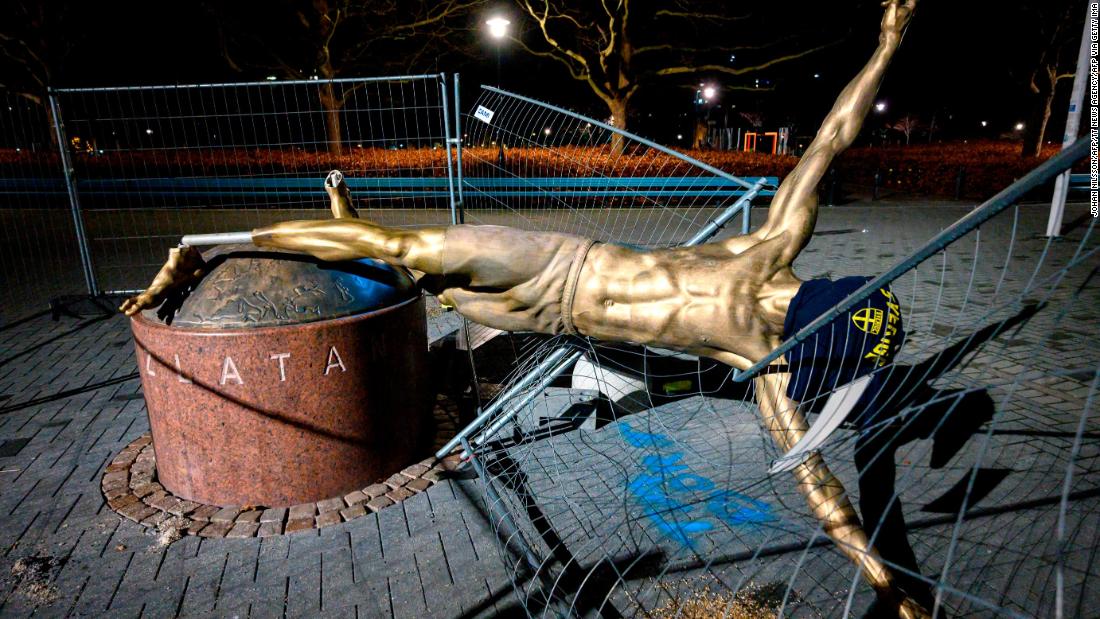 Football superstar Zlatan Ibrahimovic has seen his statue in Malmo vandalized yet again, with vandals having sawed the statue down at the […] 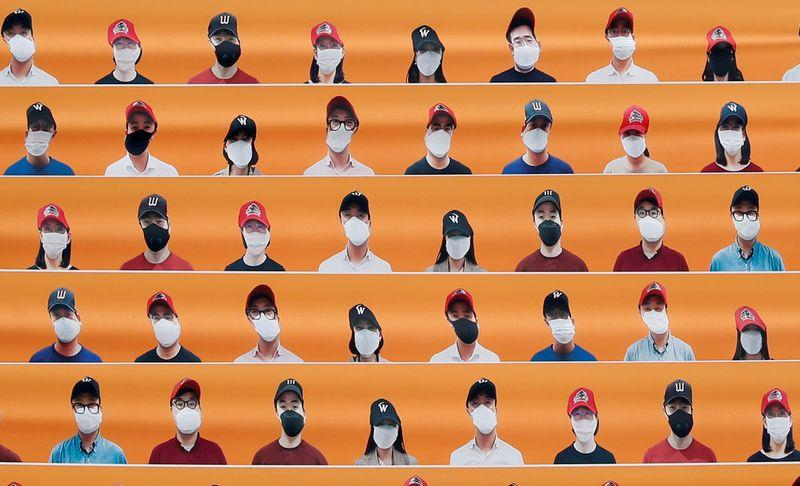