Pallister was signed from Middlesbrough by Ferguson in 1989, forming a formidable central defensive partnership with Steve Bruce and winning eight major honours before his return to Boro in 1998.

Aside from all of the trophies, one of the most iconic moments from that era was Eric Cantona’s attack on the Palace fan in January 1995, which earned the Frenchman an eight-month ban from football as well as an assault conviction. 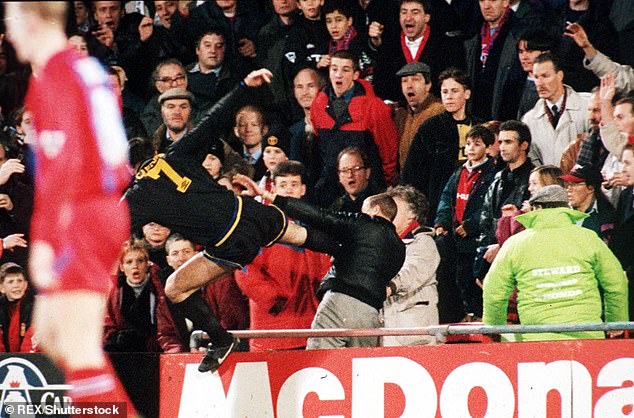 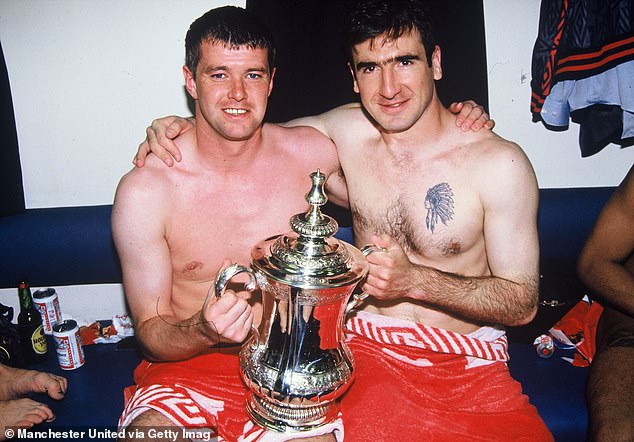 United, trailing Blackburn in the title race at the time, drew the match 1-1 and Pallister recalls that Ferguson was more concerned with the dropped points in the dressing room after the match than anything his star forward had done.

‘We all thought Eric was going to get the hairdryer after the game after the gaffer nailed a few of the players,’ Pallister told the One Last Match podcast from Audio Frontier. ‘Because we drew the game with 10 men – we thought we did OK.

‘We came in and he had a pop at the few of the players. We thought, this is Eric going to get the hairdryer.

‘And he turned to Eric – Eric was sat in the corner with his suit on. And he just went: “Eric, you can’t go round doing that son”.

‘The gaffer doesn’t like that story I don’t think, he says it didn’t happen. But, sorry gaffer, it did.’ 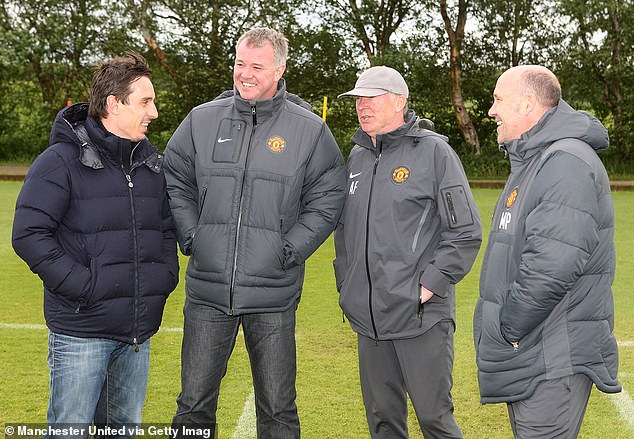 Cantona joined United from then-champions Leeds in 1992, proving the catalyst for the first of 13 Premier League titles United would win under Ferguson a year later.

The transfer came as a shock to many, given United’s bitter rivalry with Leeds, and Pallister recalls his surprise at learning of it from a journalist, while also confirming that Ferguson had asked him and Bruce about the Frenchman previously.

The 55-year-old said: ‘We went and got Cantona from Leeds. I always remember receiving a phone call from a journalist saying: “You’ve just signed a centre forward”.

‘We were linked heavily at the time with Alan Shearer and David Hirst. He said: “Have a guess”.

‘So I’ve started with Shearer, Hirst, then went through God knows how many names. He said: “No, no, you’ve signed Eric Cantona”.

‘I went, OK. Obviously I’d played against Eric, he came on the last 20 minutes, last 25 minutes, at Old Trafford in a game.

‘I remember the gaffer asked about Eric Cantona in the bath after the game and myself and Brucie [Steve Bruce] went: “Yeah, he’s a good player, he’s big, he’s bullish, he’s got a great touch”. 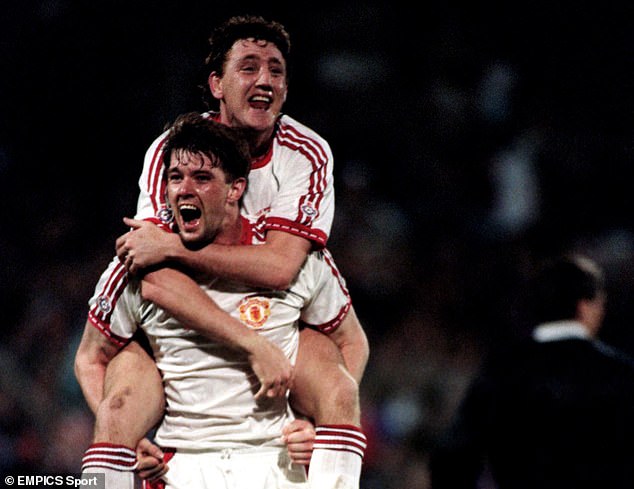 ‘You know players, when they’re clever players, and they’re playing against you. I said: “Yeah, he’s a really good player”. So I don’t know if it was me and Brucie saying that… the gaffer always said he did ask me and Brucie about it.’

Despite Ferguson’s incredible success at United, he did come close to getting the sack in Pallister’s first season at Old Trafford, with their FA Cup triumph in 1990 saving the Scot’s job. But Pallister insists the club always had faith in the manager.

He said: ‘I’ve since spoken to the likes of Sir Bobby (Charlton), spoken to Martin Edwards, who was the chairman then… they could see what he was doing behind the scenes at Old Trafford.

‘How [Ferguson] changed the dynamic of the football club, especially with the scouting system. They were starting to bring in the best talent from United’s own doorstep, which apparently had lapsed.

‘So they could see him building it from there, right from the foundations to the first team, so I don’t believe he would have been sacked.’ 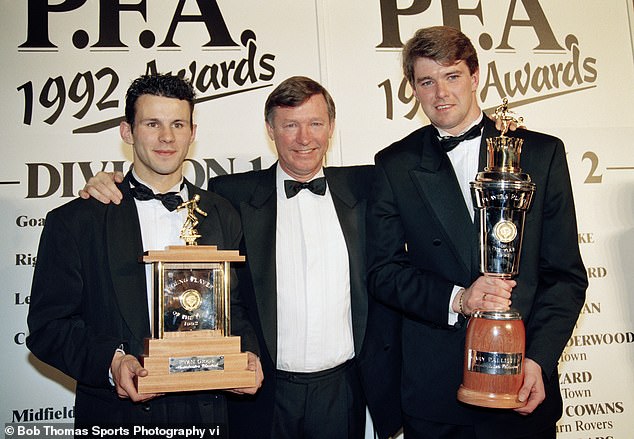 Listen to the One Last Match podcast from Audio Frontier here 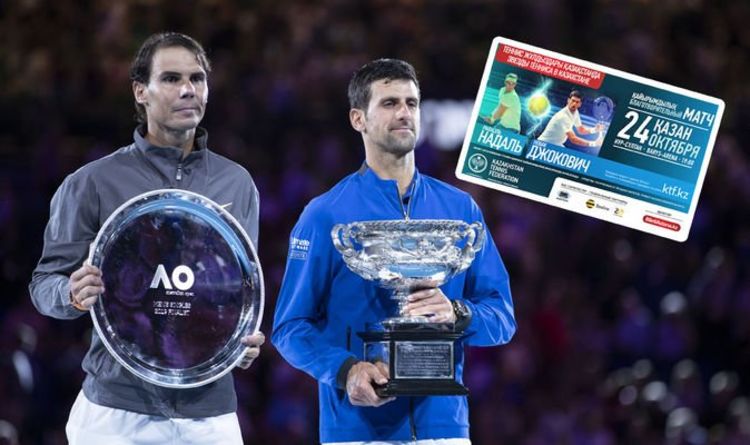 Last December, Nadal and Djokovic were scheduled to play an exhibition match in Saudi Arabia, which would have earned them a reported […] 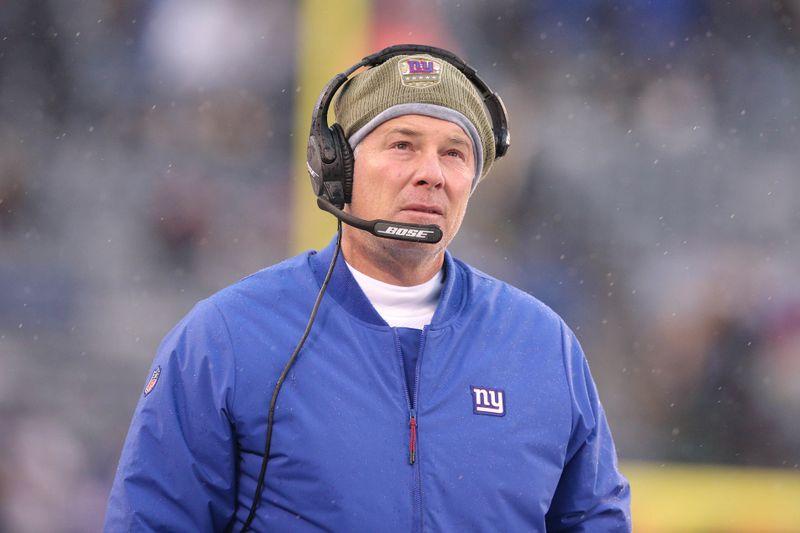 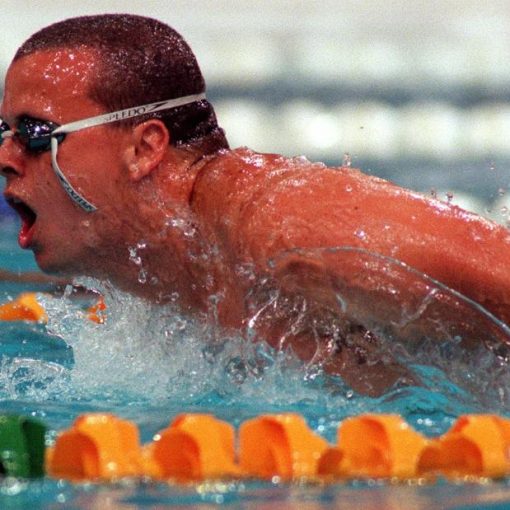 A police statement on the arrests, which did not name Miller, 45, said detectives charged two men as part of ongoing investigations […]