The paper, drawn up by the German government after discussions with other member states, is the latest to outline the EU’s months-long plans to address the WHO’s shortcomings on funding, governance and legal powers. [nL8N2FL2RZ] [nL8N2F95QO]

The document, dated Oct. 19 and seen by Reuters, urges the WHO to adopt measures that would increase “transparency on national compliance” with International Health Regulations. These require WHO member states to quickly share information on health emergencies.

The United States has accused the WHO of being too close to China in the first phase of the pandemic, when Beijing was slow in sharing crucial information on the new coronavirus – which first appeared in the city of Wuhan.

President Donald Trump has said the United States will end its membership of the agency and stop its funding as a result.

The WHO has repeatedly dismissed the allegations. [nL8N2GX4L8] It did not respond to requests for comment on the EU proposal.

Asked about the document on Thursday, Chinese foreign ministry spokesman Zhao Lijian said China wanted to “actively participate” in WHO reform, which he said should not serve the interests of any one country.

Reforms should “better remove political interference” from the WHO, increase its resources and ability to deal with global public health crises, and strengthen support for developing countries, he said in Beijing.

The German government declined to comment on the content of the document as it was still a draft.

The EU and its states are among the WHO’s largest donors, and would become by far the top public contributors if the United States withdraws from the U.N. agency.

The EU draft will be discussed by EU health ministers at a video conference next week and is aimed to be the EU’s common position ahead of the WHO assembly in mid-November, it said.

It reiterates EU support for the WHO and stresses the agency’s central role in addressing global health challenges.

However, it lists insufficient transparency as the first of many challenges faced by the U.N. agency, as well as a lack of “predictable and sustainable” financing.

It also calls for “a more effective and consistently applied reporting system by State Parties to the WHO Secretariat”.

That appears to be addressing criticisms that China and other countries have not shared information on the pandemic in a timely fashion.

The document says mechanisms to evaluate countries’ compliance with reporting obligations should be strengthened and become periodic.

The disparity between WHO member states’ expectations and the organisation’s capacities should be addressed as a priority, it said.

Preparations for a review of the handling of the COVID-19 pandemic by the WHO and governments have been underway for months, and Germany has repeatedly urged EU member states to speed up that process so that a reform of the body could be discussed in earnest. [nL5N2EN6XI] [nL8N2DU49N]

EU health ministers have already broadly agreed a common position on reforms the WHO would need to undergo at a video conference they held in early October, according to a debrief of the meeting seen by Reuters.

Germany wanted a “much more ambitious” overhaul than many states would have accepted, the debrief says without elaborating.

At that meeting, WHO director-general Tedros Adhanom Gheybreyesus told EU ministers the COVID-19 pandemic “should be seen as a wake-up call” and said the agency was reviewing how its rules were applied by member states, according to the debrief.

The EU draft document, which was prepared after that meeting, also urges the WHO to revise its alerting methods in health emergencies, adopting a “traffic light system” that would convey more precisely the gravity of a crisis. [nL4N2B63KI] 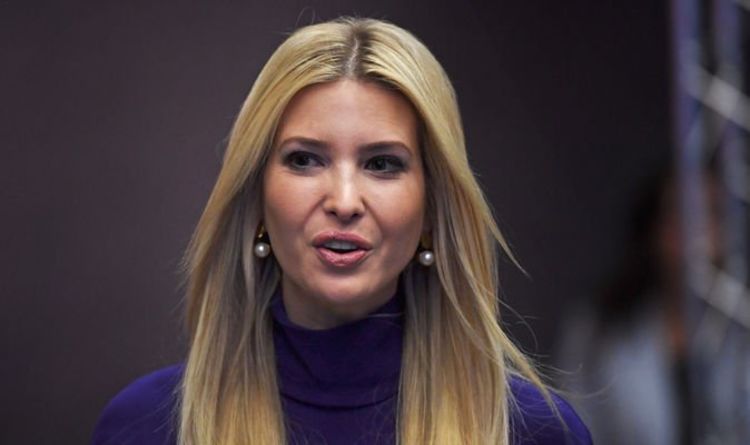 Posted on social media on Tuesday, Ms Trump was pictured next to a Colorado police officer. Mocking the First Daughter, however, the […] 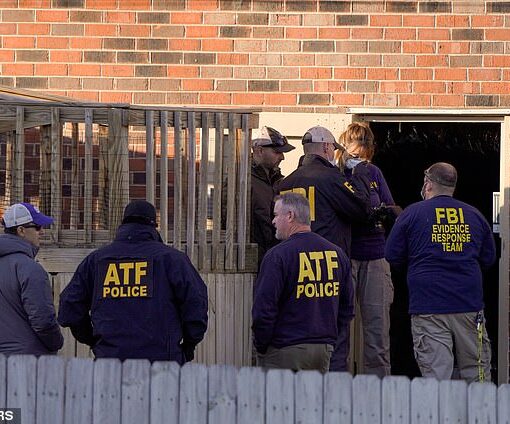 Neighbors have described how the ‘Nashville bomber’ was an ‘oddball’ as the FBI probes whether he had a paranoia about 5G technology.  […] 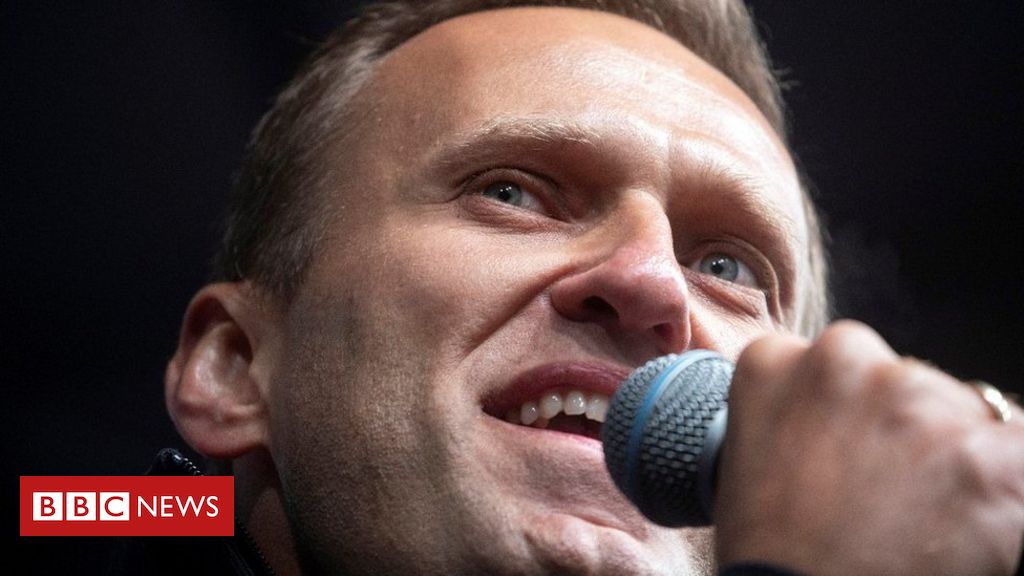 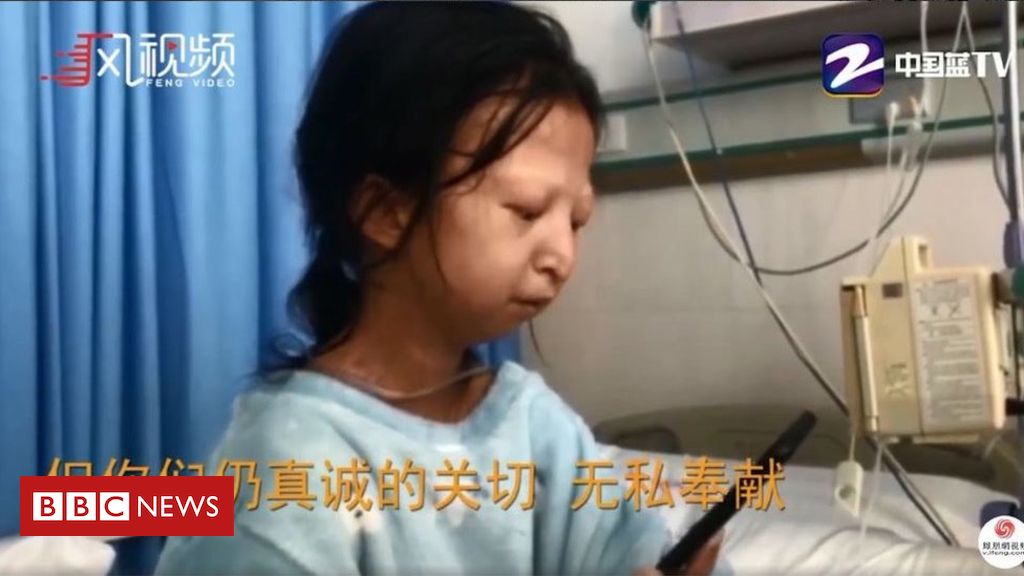