The NSW government has signed off on Cricket Australia’s quarantine proposal, with an updated schedule for India’s tour expected to be finalised soon.

CA had planned on Brisbane being the quarantine base for Virat Kohli’s side and Australia’s Indian Premier League stars, who will travel from the UAE to Australia next month on a charter flight.

CA only started to look at alternative options at the start of this week, but quickly found that NSW was ready, willing and able to answer its SOS.

Kohli and teammates will be able to train while quarantining in Sydney, although at this stage it is unclear what size of groups will be permitted.

Updated fixtures for Justin Langer’s team must now be ticked off by the Board of Control for Cricket in India, while the Department of Home Affairs will also need to rubber stamp the charter flight. But the governing body is unlikely to encounter issues with either organisation.

The sport’s free-to-air broadcaster Seven is desperate to have firm dates for the summer, having pointed to the absence of a schedule as one of many concerns during an ongoing contract dispute with CA.

Australia and India will play three Twenty20s and three ODIs before contesting a four-Test series, which is expected to start at Adelaide Oval in mid-December. The limited-overs matches will begin in late November, almost immediately after Kohli’s quarantine period ends.

However, the games are now expected to be split between Sydney and Canberra rather than Brisbane and Gold Coast.

CA has made it clear it will turn its attention to finalising BBL fixtures after India’s tour program is locked in.

The two parties already had a close relationship regarding COVID-19 regulations, with Sydney staging the entire WBBL that starts on Sunday.

Test specialists like Cheteshwar Pujara and additional Indian support staff will travel from home to the UAE, linking up with players and officials who are taking part in the IPL.

Sunderland have paid out more than £335,000 to Vélez Sarsfield to settle their claim over Ricky Álvarez following a lengthy legal wrangle, […] 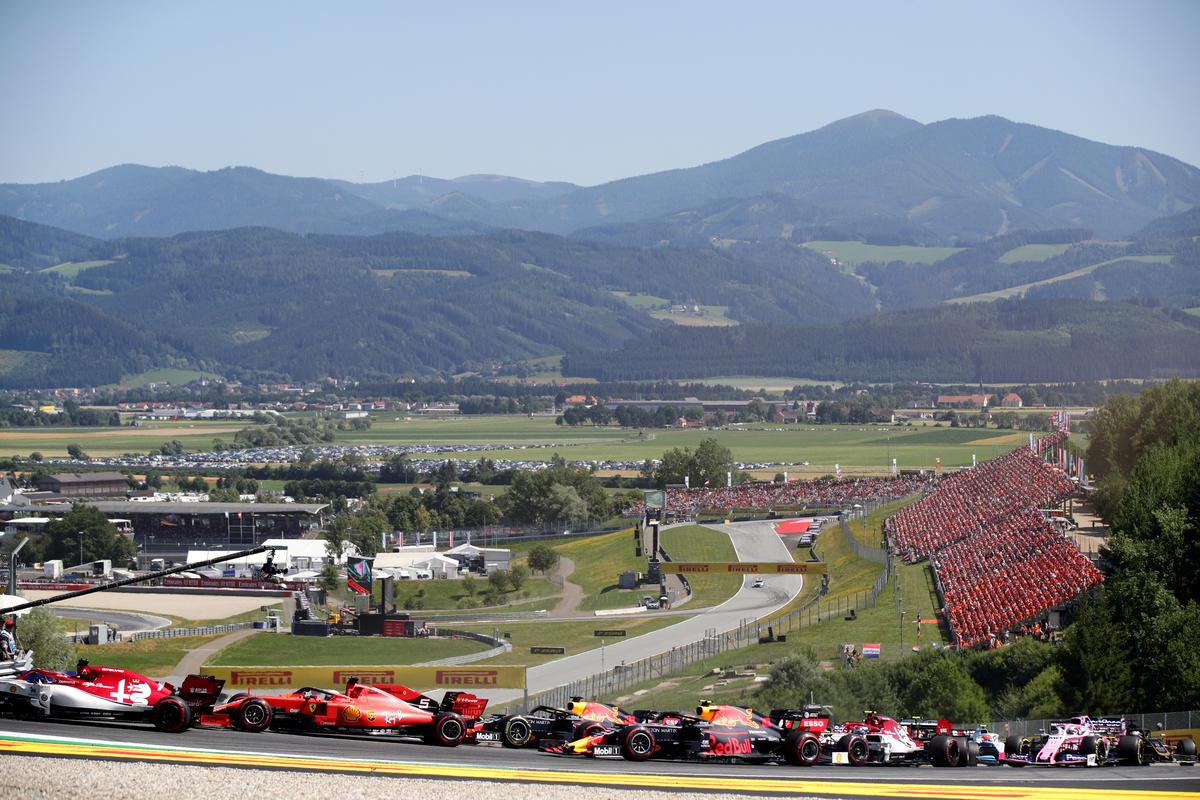 The Silver Ferns have beaten the England Roses netball team 64-48 in their first international of 2020. Without retired Maria Folau and […]

It was an ignominious way for England to lose and, ultimately, their collapse in extra time was probably best summed up by […]