BEIJING (Reuters) – China and the Vatican have decided to extend a deal on the appointment of Roman Catholic bishops in China by another two years, the Chinese foreign ministry said on Thursday.

The Vatican’s accord with Beijing, signed two years ago, expired on Thursday.

It gives the pope the final say over the appointment of Chinese bishops, and the Chinese government allows all of them, including those hailing from a state-backed Church, to recognise the pope’s authority.

Secretary of State Mike Pompeo told Senate Majority Leader Mitch McConnell (R-Ky.) on Monday he would not run to fill a soon-to-be vacated Senate seat in […] 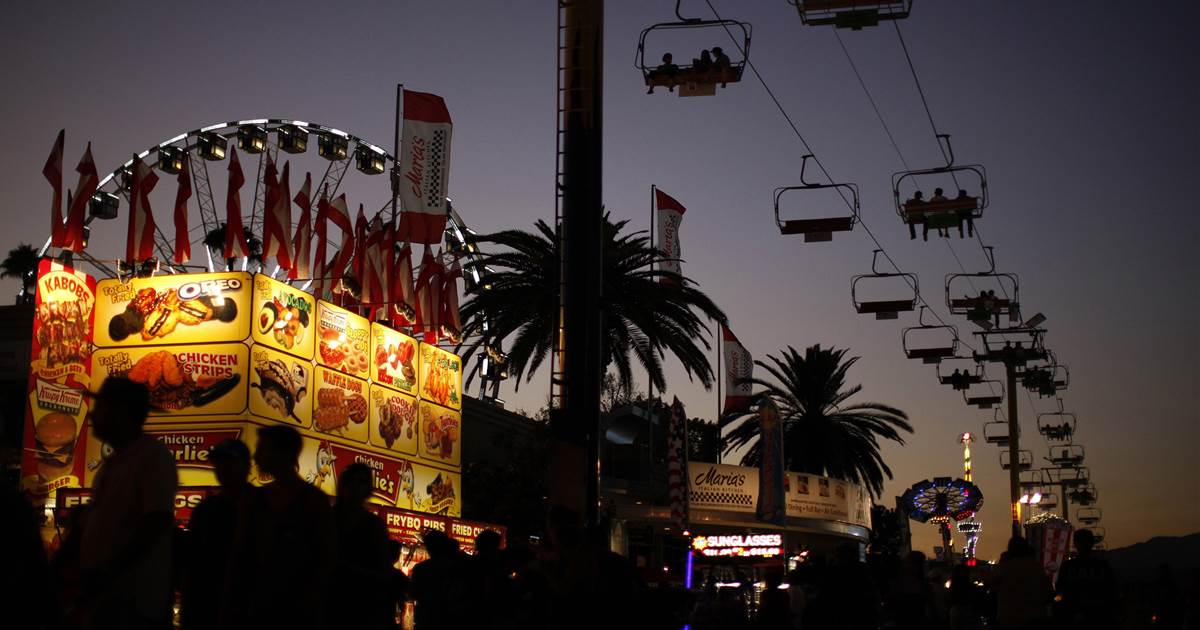 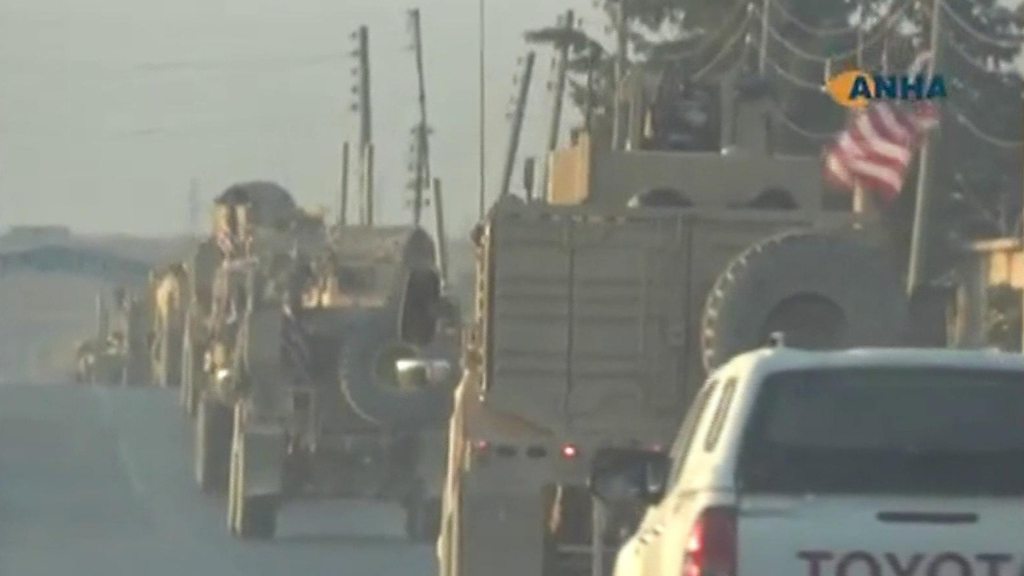