We all know that 2020 hasn’t been the best year (I’m putting it mildly because this is a family-friendly newsletter). And we could really use a pick-me-up.

Music soothes the savage beast, and this year has been the very definition of savage. So it would be great if we could get albums from some artists we, ahem, have been waiting on.

But a new album would be like a glass of cold lemonade in the hot mess that is 2020 right about now. Fingers crossed that Adele’s “SNL” gig is the kickoff to dropping new music — because “25” came out five years ago.

She’s well aware of our thirst, BTW. She responded in June to one of her many social media followers asking if new music was imminent.

“Of course it’s not. Corona ain’t over,” Adele replied. “I’m quarantining. Wear a mask and be patient.”

Rihanna: She’s another artist who has long been fielding fan requests for new music.

True, she has been slightly busy building her Fenty beauty and fashion empire (as well as handling some backlash), but four years is a crazy long time to wait for new music.
And her appearance on PartyNextDoor’s song “Believe It,” released earlier this year, doesn’t count as anything but a tease.
Kendrick Lamar: The first rapper to win a Pulitzer Prize, Lamar has a huge following to go along with his multiple awards.

So, naturally, people are anxious for him to release his follow-up to 2017’s studio album “Damn.” He whetted our appetites by curating and performing on 2018’s “Black Panther” soundtrack. We’re ready for our next course.

She’s one of the few artists who can drop off the face of the Earth and return years later to just as much acclaim and love as before.

Kacey Musgraves: This country darling hasn’t made us wait as long as some others for new music, but given the critical success of 2018’s “Golden Hour,” which won the Grammy for album of the year, we miss her and it seems right for her to bless us beyond last year’s “The Kacey Musgraves Christmas Show.”

She told The Boot this past January, “Post-creation depression, I think, is a thing. But you can always sing those songs. The chapter isn’t dying. You’re gonna move on to things that inspire you just as much.”

We could really use a rainbow hangin’ over our heads these days.

‘My Next Guest Needs No Introduction With David Letterman’

That list alone is worth it even if we didn’t also get a tearful Kardashian West, Chappelle, who rarely grants interviews, a cheeky Downey Jr. and a jam session with Lizzo.

The new season is currently streaming on Netflix.

‘Once Upon a Snowman’

With the chill in the air, why not revisit one of “Frozen”‘s most beloved characters?

This spin-off short tells the origin story of Olaf, the innocent and insightful, summer-loving snowman from that franchise.

“Once Upon a Snowman” streams on Disney+ starting Friday.

I really miss travel, so shout-out to my colleague Chloe Melas for turning me on to this whimsical series.

In it, Chicago marketing exec Emily Cooper, played by Lily Collins, moves to the City of Light, where she “embraces her adventurous new life while juggling work, friends and romance.”

Sure, some critics say the show is an unrealistic portrayal of Parisian life. But an easy, escapist watch might be the closest thing to a vacation most of us will have for the foreseeable future.

“Emily in Paris” is currently streaming on Netflix.

They’ve still got a right to party.

“Beastie Boys Music” will include 20 of the hip-hop group’s classic tracks including “Paul Revere” and “No Sleep Till Brooklyn.”

It doesn’t get much funkier than Bootsy Collins.

His latest album, “The Power of the One,” includes collaborations with the likes of Snoop Dogg and saxophonist Branford Marsalis, though the pandemic is preventing jam sessions at the moment.

“I think we took for granted the freedom that we had to be together and do things together,” Collins told Rolling Stone. “I think that taking that away for now made everybody realize what we’ve been missing.”

I loved this piece by my CNN colleague Sandra Gonzalez, on how television is dealing with studio audiences amid the pandemic.
The longer the Covid-19 crisis goes on, the further it feels like we are from “getting back to normal.” Enter virtual audiences and the return of the laugh track.

In watching shows like “The Voice” and “American Idol,” which have had to pivot to keep everyone safe, I’ve found them to be no less enjoyable. If anything, they seem MORE real because we all have had to change our way of working and being.

And as I sit safely in the house that I am blessed to call my home, I’m more grateful than ever that the show must and does go on.

In watching the four-part docuseries “Seduced: Inside the Nxivm Cult” on Starz, I was reminded of how very human the human condition can be.

The series tells the story of the rise and eventual fall of the group that billed itself as a self-help organization through the eyes of former member India Oxenberg, getting at the heart of how thousands of people became involved with Nxivm.

Oxenberg is the daughter of “Dynasty” star Catherine Oxenberg and the descendant of European royalty. She fell in with the group as a young woman. Its founder, Keith Raniere, was later convicted of sex trafficking, racketeering, sexual exploitation of a child, forced labor conspiracy and other crimes.

Some of those in the series talk of simply wanting to find purpose and meaning in what ultimately turned into a nightmare for them.

Wanting to be better versions of ourselves and live in a better world is a quest I think many of us can relate to, and the series helped me see how easy it can be to lose our way.

We are all just trying to make it through, aren’t we?

Pop back here next Thursday for all the latest entertainment happenings that matter. 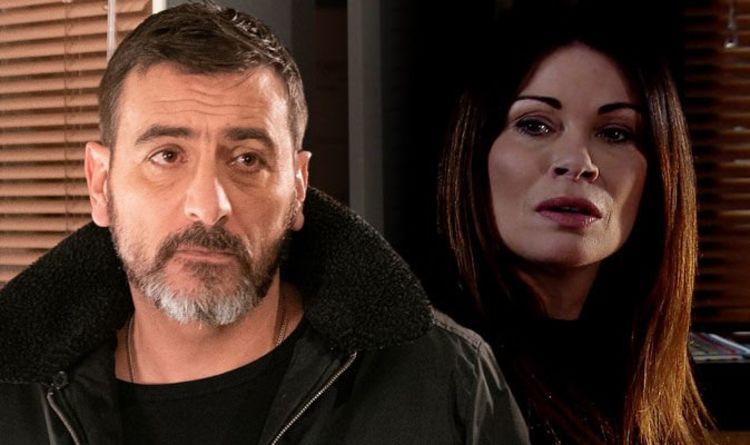 Coronation Street finally revealed who was responsible for the boat fire on last night’s show. It was unsuspecting Roy Cropper (played by […] 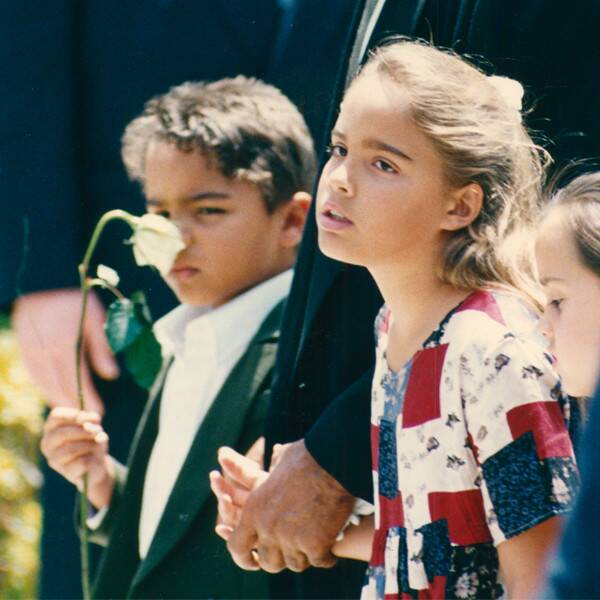 Eight and five years old are awfully young ages to experience what will become the worst days of your lives, but that’s […] 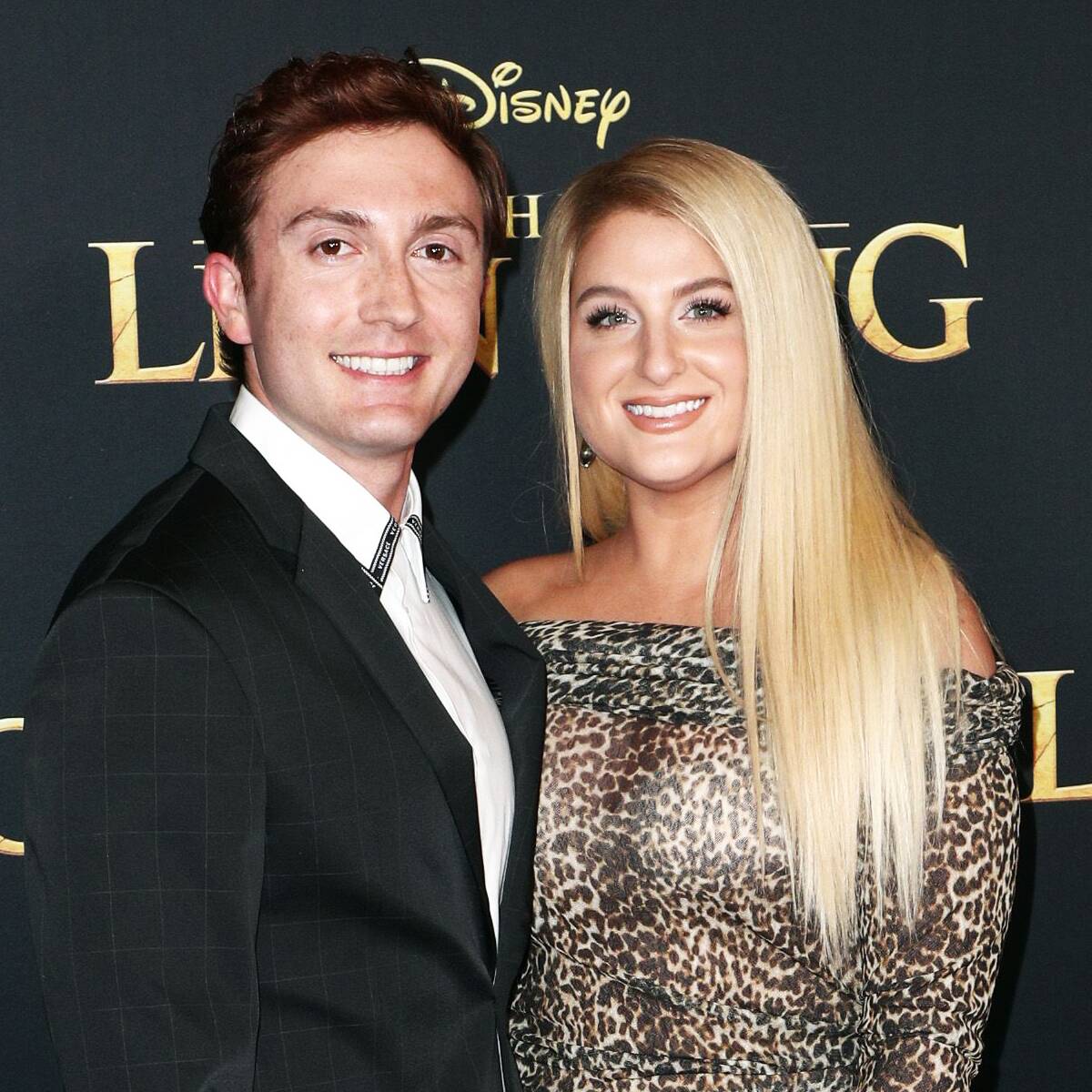 It’s the moment Meghan Trainor‘s fans have all been waiting for. It’s been just a few weeks since the 26-year-old star announced she was pregnant […] 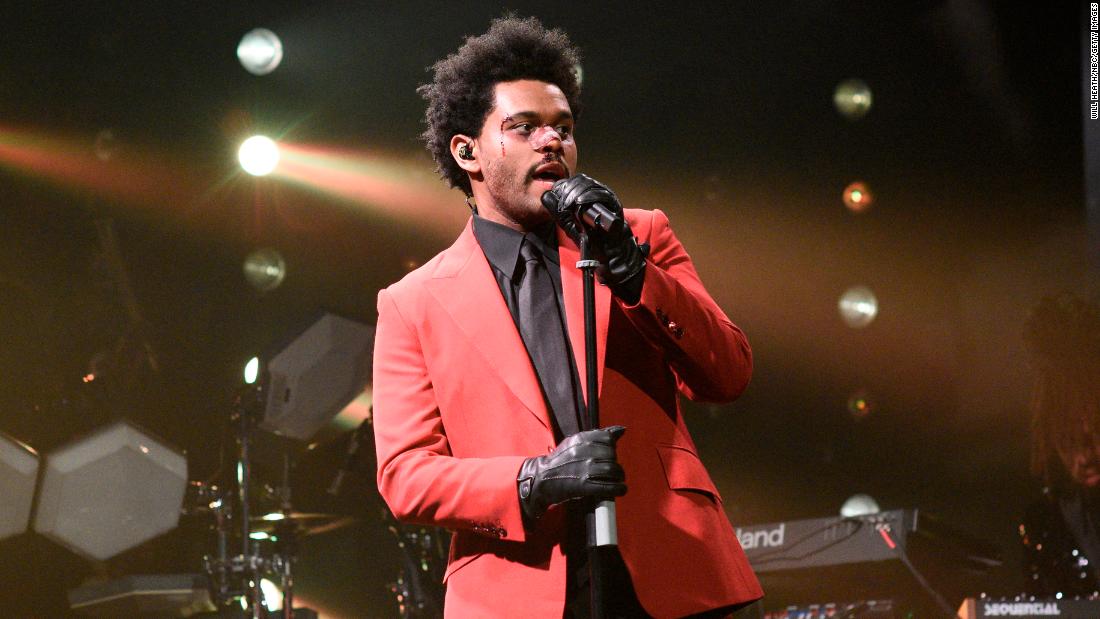 The Weeknd angrily slammed the Grammys, calling the collective “corrupt” after the pop star received zero nominations despite having multiple hits this […]