Fans in the UK will be able to watch the series on All4, which is the online streaming service by Channel 4, and it is home to many series which have already aired on live TV.

The West Wing has been added alongside another popular classic One Tree Hill on October 21 and all seven seasons of the former are available to watch now.

Channel 4 announced the news, saying: “Go behind the scenes and experience the inner workings of the White House and the Presidential advisors in this drama series with humorous overtones.”

One Tree Hill will also be added to the streaming platform on October 30.

Nick Lee, Head of Series Acquisitions at All 4, said: “All eyes turn to The West Wing over the next few weeks and so there could not be a more fitting time to bring this giant of a show to All 4.

“Proving that teen romance and sibling rivalries can be just as gripping as Capitol Hill, One Tree Hill will also slam dunk onto the platform in its entirety. “Bringing these two major hits, alongside Malcolm in the Middle which landed on October 2, we have risen to a new high in the quality of our line-up. Happy Streaming!” 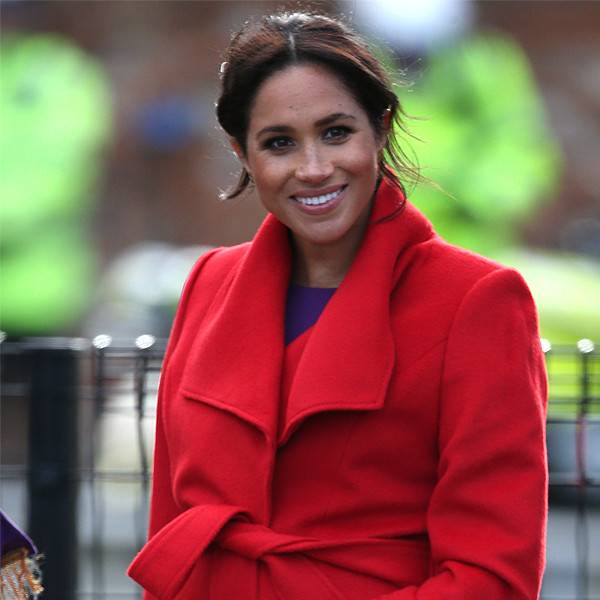 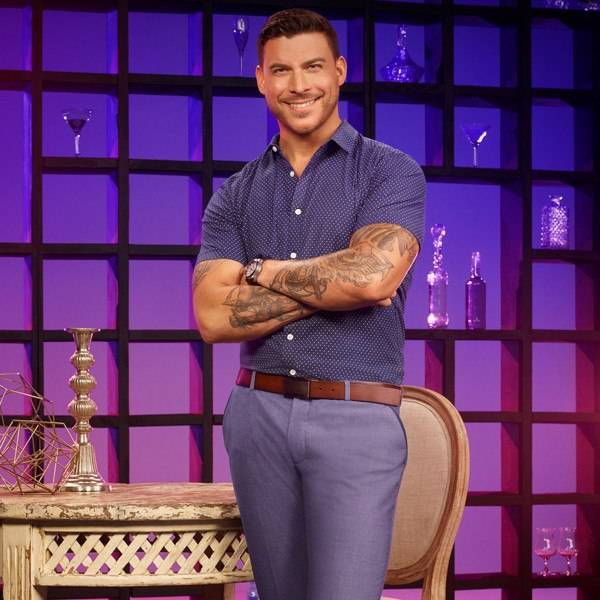 What a night for Jax Taylor. The Vanderpump Rules premiere was kinda all about the former SUR employee as it chronicled the […] 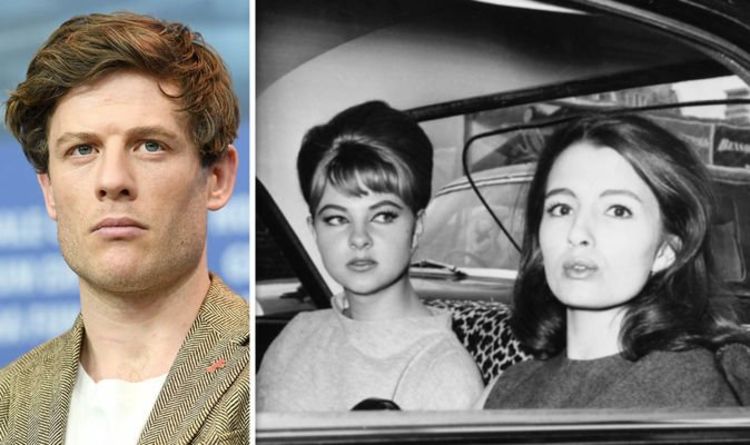 The Trial of Christine Keeler, the BBC’s latest all-star cast drama, wrapped filming in Bristol last week. The BBC series, which has […] 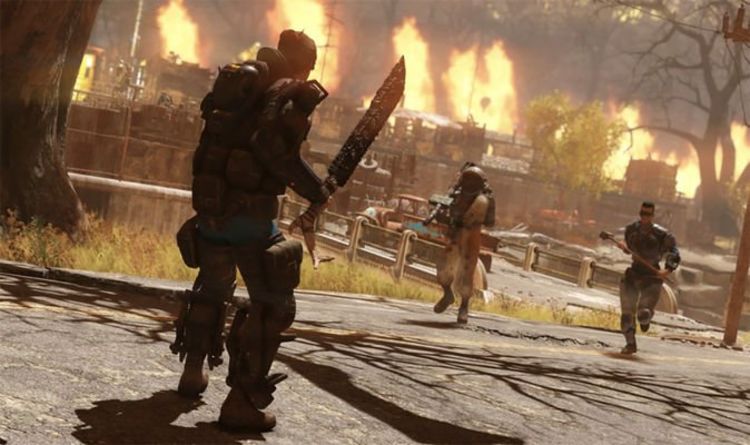 Fallout 76 fans are counting down to the release of the Nuclear Winter Battle Royale mode and free trial. After apologising for […]