How does golf explain Donald Trump? The truth is, it hasn’t really had to in the four years since he was elected as the 45th president of the United States. This may be Trump’s sport of choice and, yes, his courting of high-profile players has created the odd ripple, but golf managed to navigate itself to the position whereby tawdry episodes have largely been avoided. A World Golf Championship, once held at Trump-owned Doral in Miami, seamlessly shifted to Mexico City in 2017.

At this point, it hardly seems harebrained to predict a Trump election defeat in 2020. Somewhere, if admittedly not anywhere near the summit, in the pile of subplots to such an outcome, golf must feature. If Joe Biden takes his place in the White House, he has promised to “reassess” his country’s relationship with Saudi Arabia.

This should affect golf, such is the Middle East state’s fierce desire to throw lavish sums at the sport in various guises. Trump hasn’t advocated Phil Mickelson, Dustin Johnson, Brooks Koepka et al travelling to Saudi in exchange for multimillion dollar appearance fees, but he has done nothing to condemn it.

Should he lose the election, the regularity of course visits from the man himself may not noticeably increase at all. According to trumpgolfcount.com, he has – at the time of writing – visited his own clubs 283 times as president, playing at least 140 times. Yet whether golf would re-engage with just another businessman, who of course isn’t just another businessman, has the potential to prove absolutely fascinating.

Chief among topics of intrigue here is Turnberry. Bought by Trump in 2014, a subsequent renovation of the Ailsa links belied the notion one shouldn’t tamper with a masterpiece. The R&A was not only fully supportive of these alterations, it screamed from the rooftops about Turnberry’s place among the elite courses of the world. “Turnberry is very popular with the players and has provided a huge amount of drama in the past,” said Peter Dawson, then chief executive of the R&A, six years ago. “It is unthinkable that it wouldn’t be an Open venue.” What did Dawson think to Trump’s prospects of leading a global superpower?

Trump had stated: “Prior to buying Turnberry, I called the R&A about the place. They love what I will do to the venue.” In fairness, this is one claim that has never been worthy of contradiction. Perhaps it should be framed.

In late 2020, and having not held the oldest major since 2009, Turnberry remains in the Open wilderness. Martin Slumbers, Dawson’s successor, finds himself in the impossible position of regularly having to tiptoe around the issues attached to that scenario, but the subtext has been abundantly clear. Hosting their marquee event, with the world looking on, at a course owned by the – insert adjective – president of the USA constitutes a practical and political nightmare for the R&A.

There has never been any chance of it happening. Slumbers has branded the situation a “complex” one. “Turnberry is a fantastic golf course and will be a great venue when we get there,” added the chief executive. He might as well have been anticipating the first hole-in-one on Pluto.

The R&A responded with surprise to a summer report – rigorously denied – that stated Trump had nudged the American ambassador to Britain about helping return the Open to Turnberry. Whatever the nature of the supposed request, it didn’t seem to reach R&A headquarters. That Trump would cherish an Open was known long before he took the presidency. It may also partly explain the business rationale of his involvement with a resort which has gone through multiple foreign owners.

There are background problems with Turnberry. Low attendance figures, due to its geographical remoteness, work against the Ayrshire course in an era where the R&A is fixated with ticket sales. Royal Lytham & St Annes and Muirfield appear on the naughty step under the same, depressingly corporate rationale. Those who preside over the Open at some stage have a duty to recognise venues integral to the history of the game.

Turnberry’s Duel in the Sun of 1977 is one of the most iconic Opens of all. Thirty-two years on, Tom Watson came within one horribly jabbed putt of delivering a true sporting fairytale. But for a Covid-triggered delay, the championship would already have visited Royal St George’s twice as Turnberry looks on enviously from the sidelines.

If forensic background reports were produced regarding the ownership or membership of umpteen championship golf sites, the picture would be far from endearing. History tells us that while onlookers initially recoil in horror at the choosing of certain sites, noise dissipates as players beat a merry path towards pound signs and prizes. Given the Open’s propensity to pick venues years in advance, there will soon be a point anyway – one assumes – whereby Trump the president becomes yesterday’s problem.

The European Tour is known to have been happy to play the Scottish Open at Turnberry in recent times, only to be warned off the concept by one of the event’s partners: the Scottish government. As Martin Gilbert, recently retired chairman of Aberdeen Standard Investments, the Scottish Open’s sponsor, put it: “Politics aside, Trump would be an ideal venue — but you can’t put politics aside.”

The comment was in relation to Trump’s golf course on the outskirts of Aberdeen, also courted by the European Tour, but applies generally. Until, perhaps, the man in question is no longer president. At that stage, does golfing officialdom edge itself back towards another golf course owner who holds controversial viewpoints? Or is this particular brand overly toxic? We might be close to finding out. 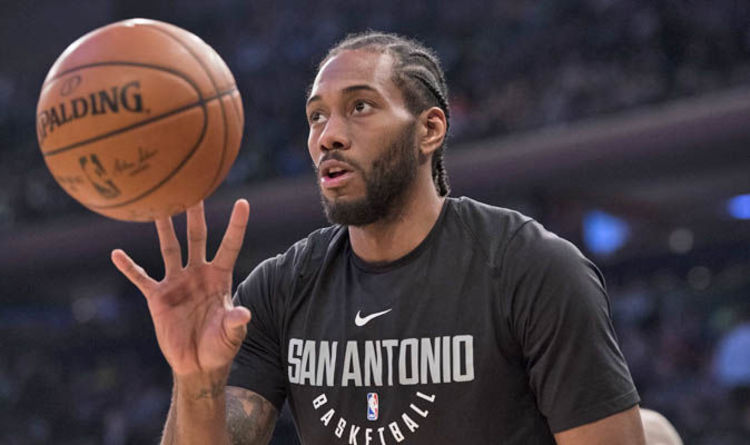 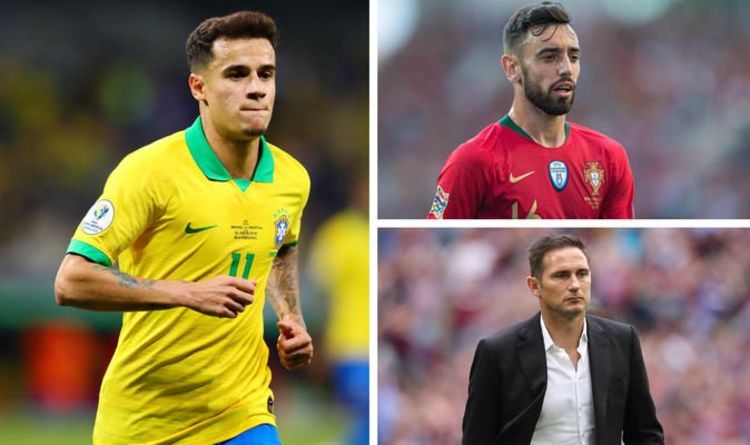 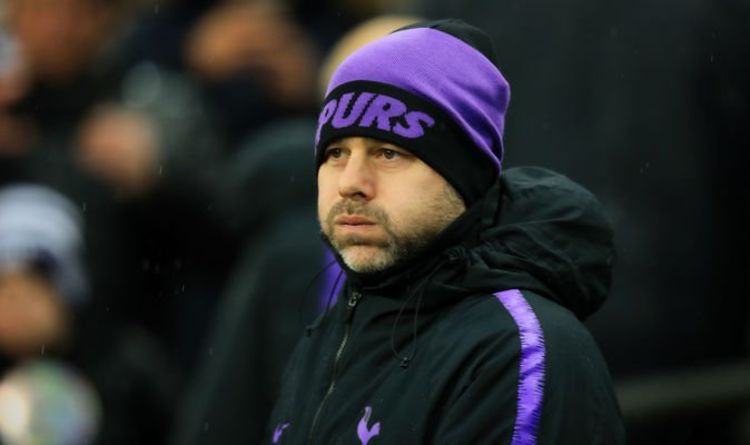 That’s the opinion of Jamie Redknapp, who reckons Pochettino’s days at Spurs are numbered. Pochettino has been linked with United following the […] 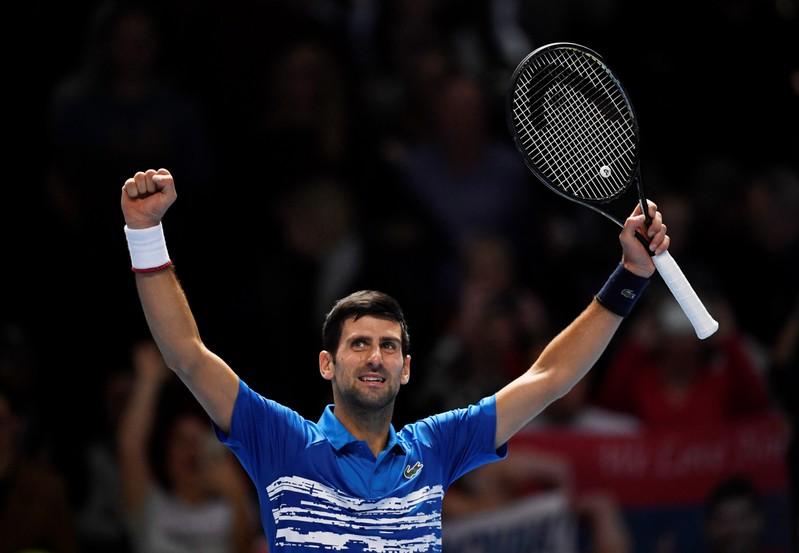