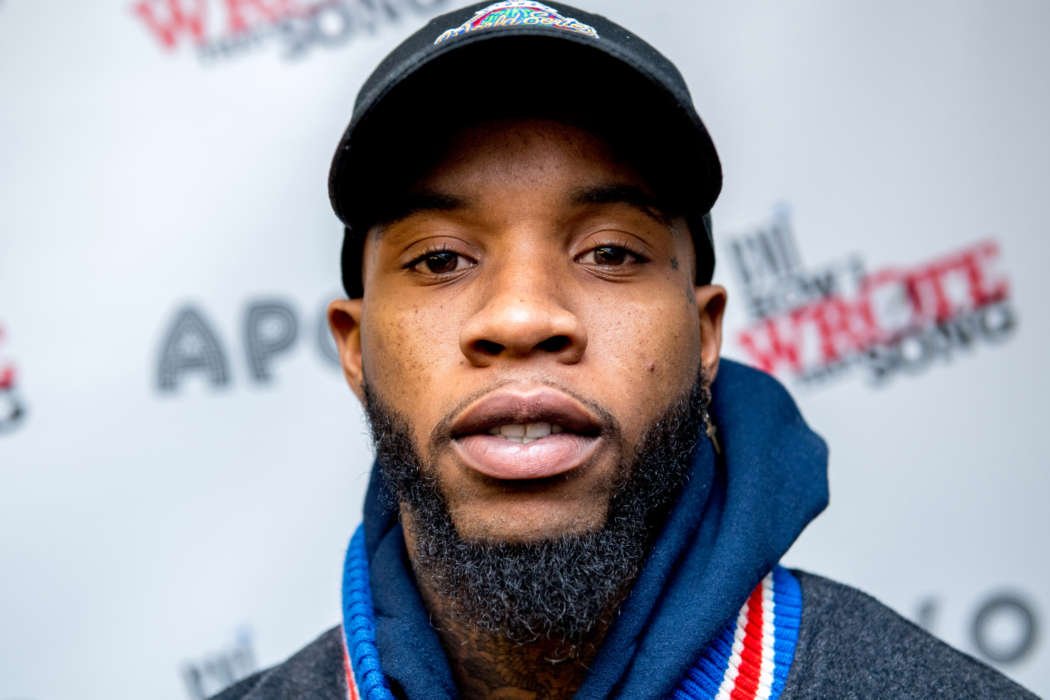 Hip-hop fans know Tory Lanez‘s reputation in the scene right now is at an all-time low. In case you don’t already know, Tory was unanimously put on blast after it was revealed he may have shot Megan Thee Stallion in the foot after a party one night earlier this summer.

Reports came out claiming Tory had been apprehended by the authorities on gun possession charges, but formal charges against him were never laid in terms of felony assault, that is until just a few months later.

Megan Thee Stallion eventually confirmed the rumors were true and said it was Tory who shot her after a party one evening earlier in the summer. And around one month later, it was revealed that the LA District Attorney’s Office pressed charges against the Canadian singer-songwriter.

Since then, Tory has dropped a new project, DAYSTAR, which he released on his SoundCloud, and a lot of people weren’t happy about it, including Rick Ross among others. Ross took to his social media to put the rapper on blast for appearing to capitalize on the controversy.

Regardless, it’s clear Rick Ross has sided with Megan Thee Stallion in this particular dispute. Ross mocked Tory’s size by sending him pictures of Smart Cars, telling the Toronto artist that his vehicle was on its way, but Tory wound up actually responding.

Tory wrote in response, “sounds like you buying time big fella,” before he went on to say that he just lived down the block from him. He added, “don’t get no lemon pepper on my seat brotherman.”

As it was previously reported, Tory released a record, DAYSTAR, on his SoundCloud in which he addressed Megan Thee Stallion’s allegations. The rapper called some of her claims into question, arguing that it wasn’t possible for her to get shot in the foot without hitting bones or tendons.

According to Hot New Hip Hop, many fans of Tory were actually excited by the way the record sounded sonically, however, other fans claimed it should’ve touched on more than just the Megan Thee Stallion controversy.

Is Matthew McConaughey Running for Texas Governor? He Says …

When Are Lori Loughlin, Mossimo Expected to Be Released From Prison?