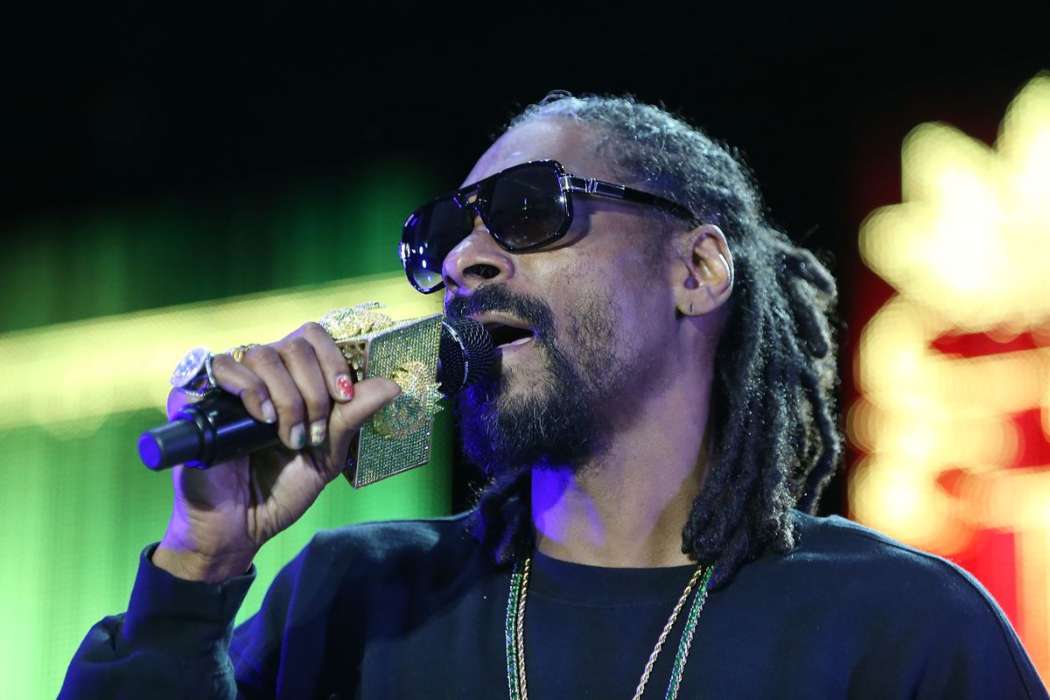 Today was a big day for Snoop Dogg, who is easily one of the biggest rappers to ever do it. Hot New Hip Hop reported that Snoop Dogg turned 49-years-old this week, and many other rappers and former collaborators shouted out to him on social media.

On account of Snoop Dogg’s OG status in the hip-hop community, as well as the fact he has worked with nearly every artist in the game over the last three decades, it’s not surprising that a lot of other famous artists came out to wish the rapper happy birthday.

Snoop shared a video of rappers talking about him, and it featured the likes of people like Nipsey Hussle, Dr. Dre, A$AP Rocky, Wiz Khalifa, and more. Additionally, some of his former collaborators shouted out to him on Instagram.

Xzibit, as well, paid tribute to Snoop Dogg on his page. Fans of the pair of artists know Xzibit and Snoop Dogg have worked on a number of projects together, including the track, “DNA,” “X,” and the recently unveiled “Triggers.”

As it was noted above, Snoop Dogg has been a legend in the hip-hop scene for years. However, in recent times, the rapper has been making waves on social media as well, including when he poked fun at Rick Ross on his IG account.

As it was previously reported, there was a challenge going around on social media in which women would take pictures of themselves trying to make their bodies look like the letter, “P,” by pushing out their butts and arching their back.

Snoop Dogg took the opportunity to share a picture of a particularly heavy-set woman, and her body somewhat resembled the letter “R.” Snoop Dogg added the letters, “ICK Ross,” to spell out the rest of Ross’ name. Social media users were laughing in the comment section of the post for days.

Bad Bunny Announces He Has Coronavirus After Unexplained Absence at AMAs