By Tom Farmery For Mailonline

Real Madrid get their Champions League campaign under way against Shakhtar Donetsk as they look to put Saturday’s domestic loss by newly-promoted Cadiz behind them.

On Wednesday night he will expect a big response from his players who failed to get past the round of 16 in last season’s Champions League.

Follow Sportsmail’s TOM FARMERY for live coverage of Real vs Shakhtar, including score, lineups and updates prior and throughout the game.

The Trans-Tasman Trophy moves to Sydney this week. The Australian side will take on a sickly New Zealand side, search for their […] 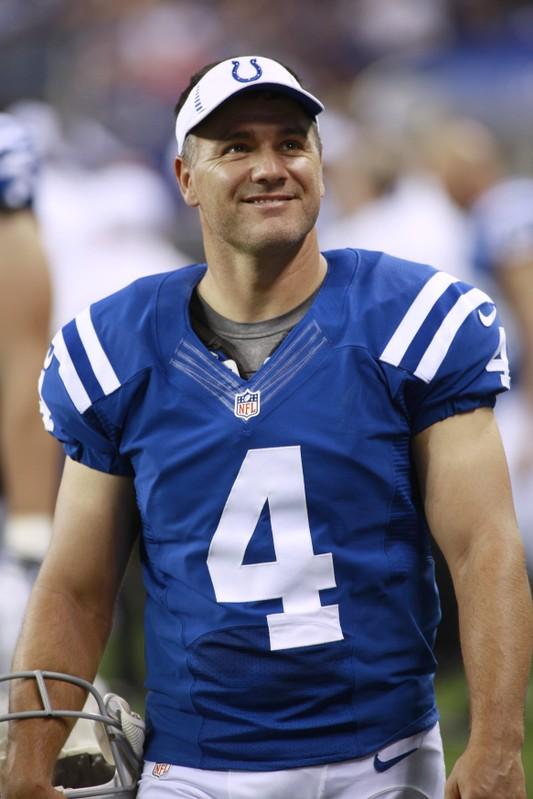 FILE PHOTO: Indianapolis Colts kicker Adam Vinatieri smiles toward the stands during the fourth quarter of their NFL preseason football game against […]