Skip to content
They’ve recently released a “Manifesto for Change” calling for a financial overhaul of the FA, which is titled ‘Saving the Beautiful Game.’

With the Coronavirus pandemic ensuring English professional games are played behind closed doors, it’s the lower league and non-league clubs that are suffering the most, according to Neville.

And he should know: Neville is a co-owner of League Two side Salford City, along with some of his former United teammates, including brother Phil, and the likes of David Beckham, Ryan Giggs, Nicky Butt, and Paul Scholes (who is also the interim manager).

“I think a number of EFL teams will go out of business in the next six to eight months if there aren’t rescue packages put in place, through no fault of their own,” Neville noted.

READ: Messi breaks Champions League record
“We’ve just seen the Premier League club spend £1.24 billion ($1.6 billion) on transfers during the pandemic. A Premier League that has tried to cut players wages by 30% and try to charge £14.95 for pay-per-view [games].

According to Deloitte, Premier League clubs alone face a £1 billion ($1.3 billion) reduction in their revenues in 2019-20 because of the coronavirus pandemic.

It was against the background of the pandemic and a power vacuum that saw the Premier League, the EFL and the Football Association, which regulates English football, unable to come up with a comprehensive solution to help clubs weather the financial storm that ‘Project Big Picture’ came into vision.

Reportedly backed by Liverpool and Manchester United — two clubs that have American owners — and EFL chairman Rick Parry, Project Big Picture’ would have seen the top division of English football cut from 20 to 18 teams and the abolition of the League Cup and Community Shield.

Manchester United, the club Neville represented with distinction for almost 20 years, winning multiple trophies including the Premier League, Champions League and FA Cup, is one of those clubs directly in his crosshairs.

The club is owned by the American-based Glazer family. Forbes estimates that the family’s worth is just outside the list of the world’s 20 richest sports team owners — the 20th is Terrence Pegula, whose net worth is $5 billion.

READ: Premier League facing backlash over $19 pay-per-view charge
Ultimately Project Big Picture was rejected by the Premier League clubs after being seen to give too much power to the most influential teams in England’s top-flight.

Neville is hoping his manifesto will lead to real and meaningful change, especially from clubs like his former side.

“They should be pioneers in making sure that English football is absolutely at the forefront of the society in this country. I believe Manchester United will always be the biggest club in this country with the most reach.”

“So, I’d hope that the Glazer family looking at this and that’s maybe why it wants to get involved with ‘Project Big Picture,’ I hope it’s not just because they wanted more control for the club,” said Neville.

“I was hoping it was also because they wanted to spread some of the wealth out in this country and reshape English football.”

“We are committed to playing a constructive role in helping the wider football pyramid through this period of adversity, while exploring options for making the English game stronger and more sustainable in the long-term,” said executive vice chairman Ed Woodward.

“This requires strategic vision and leadership from all stakeholders, and we look forward to helping drive forward that process in a timely manner.”

Getting a fair deal

“And that’s why I would hope that the Glazer family … and along with John Henry of Liverpool, they’ve got the two biggest punches in English football. Use those punches to good effect to make sure we get this through.” 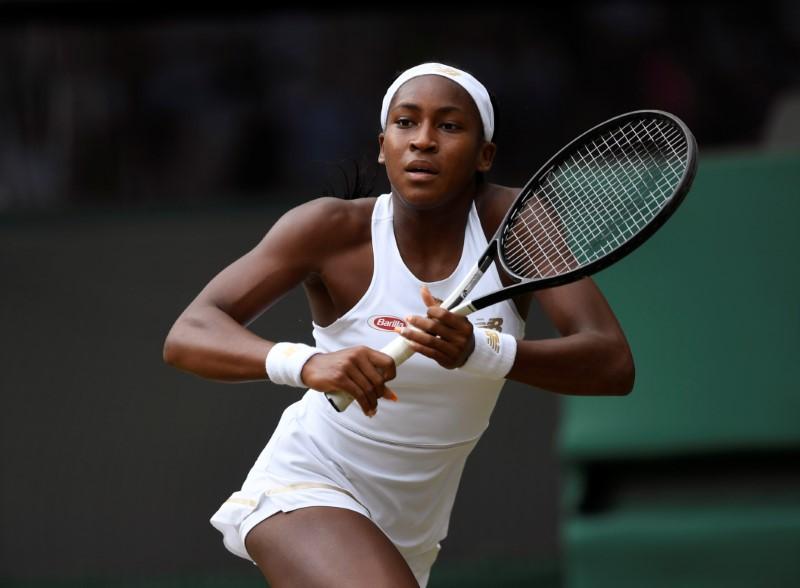 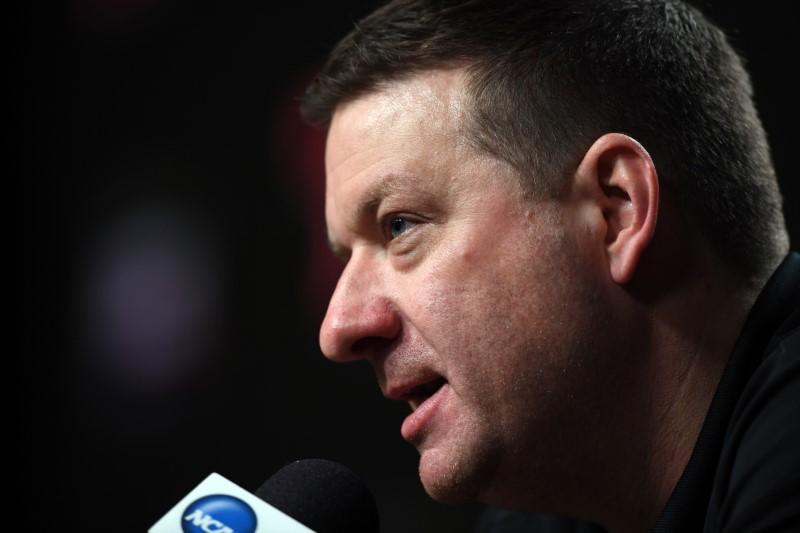 MINNEAPOLIS – Being great is a series of sacrifices. Or possibly a continuous case study in self-denial if the ultimate goal is […] 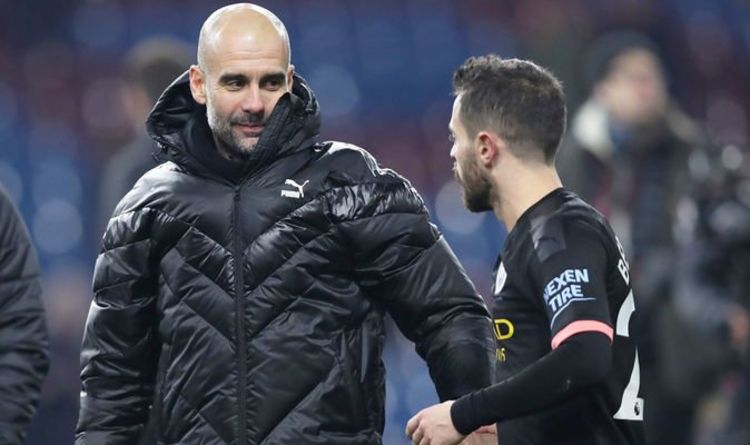 “Now you have an additional pressure on the situation where Bernardo Silva might choose to say: ’Well look, I joined this club […] 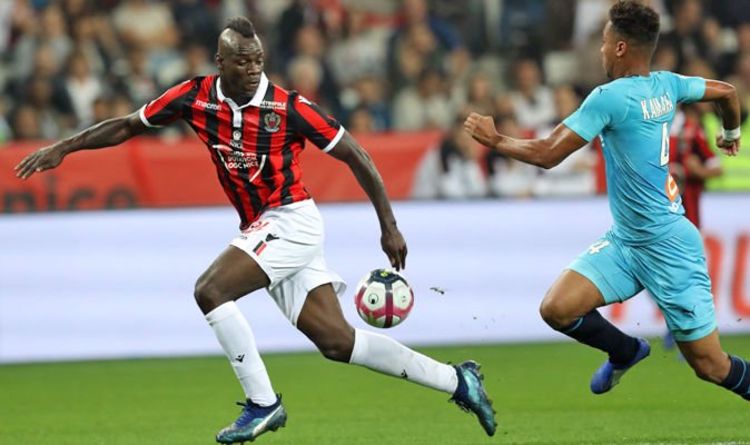 Balotelli has been at Nice since 2016 and has been a hit in France. But the striker is yet to score for […]