José Padilla, a Spanish disc jockey known as the Emperor of Chill for the chill-out music he played at sets in Ibiza, has died

MADRID — José Padilla, a Spanish disc jockey known as the Emperor of Chill for the chill-out music he played at sets in Ibiza, has died. He was 64.

The report provided no cause of death. Padilla tweeted in August that he had undergone surgery for cancer.

The Café del Mar bar in Ibiza, where Padilla made his name with sets played at sunset, said in a tweet that he “chilled a generation of clubbers and his art touched the lives of millions” through album sales.

Padilla was behind the celebrated Café del Mar musical compilation series. He had a wide range of musical tastes, including pastoral groups such as the Penguin Café Orchestra, maverick singer songwriters like John Martyn, flamenco, bossa nova and dub.

Padilla arrived in Ibiza from Barcelona in 1975 and worked as a waiter before starting as a DJ. 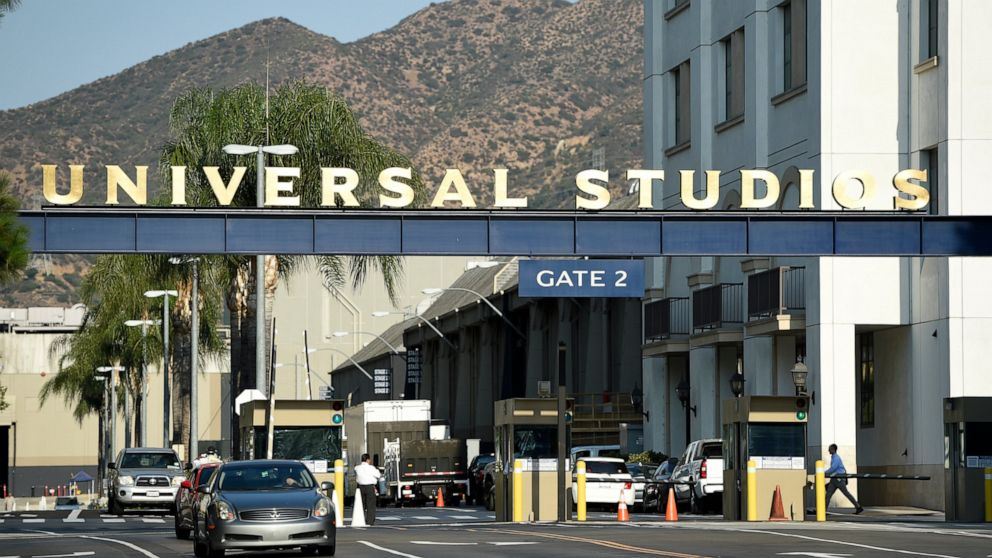 A film built around the premise of liberal “elites” hunting people for sport in red states is coming to theaters in March, […] 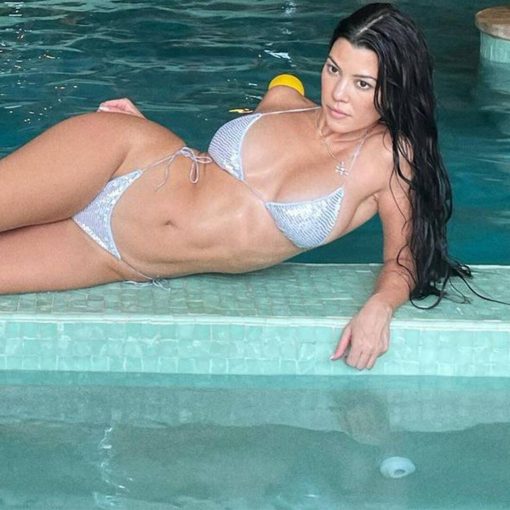 42 never looked so good. We’re, of course, talking about Kourtney Kardashian, who turns 42 years old today, April 18. And while […] 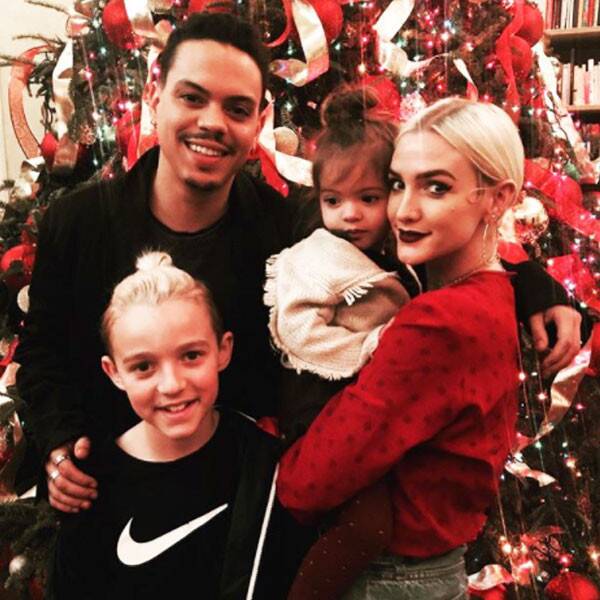 Nothing beats family! Since both Ashlee Simpson-Ross and Evan Ross come from high profile families, they know exactly what it takes to […] WARNING SPOILERS FOR AVENGERS ENDGAME AHEAD. The next Marvel movie to follow Avengers Endgame is this summer’s Spider-Man Far From Home. Tom […]