“The sort of pressure and responsibility was a big part of it because I was in my early 20s and quite wild. And then you’re the face of a family show. I found that really hard,” Billie replied.

The star has recently starred in Sky’s drama I Hate Suzie, which received much critical acclaim.

Giving his own thoughts on the issue, David said: “I’ve often said in the intervening 15 years that entering into that madness… and particularly that loss of anonymity, which I had not really experienced before.”

But he paid tribute to his co-star, adding: “Because I had you to go on that journey with, I think I survived it much better than I might have done.”

Doctor Who seasons 1-12 can be streamed on BBC iPlayer now and ‘David Tennant Does A Podcast With…’ is available on Apple, Spotify and all podcast providers. A Somethin’ Else and No Mystery production. 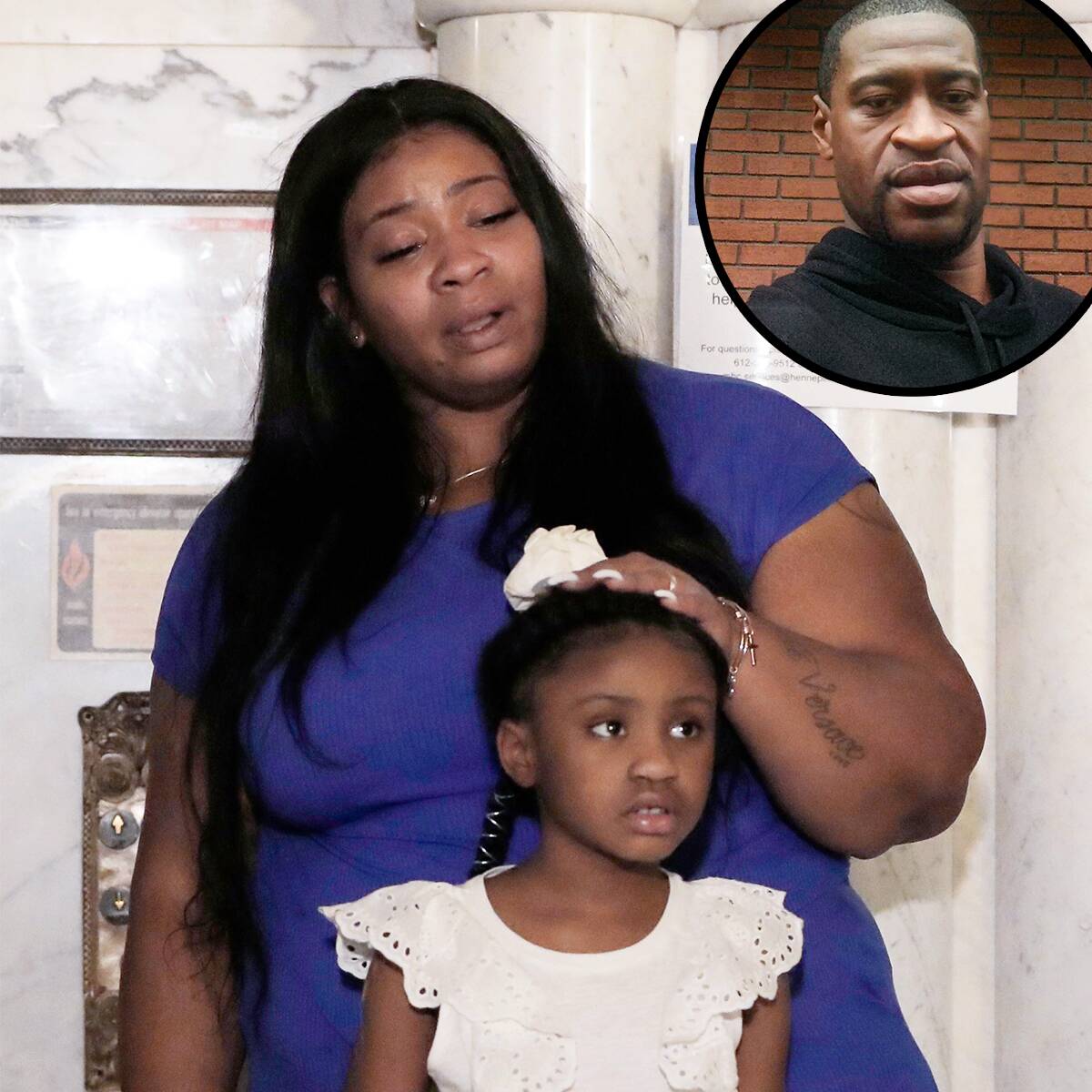 Julio Cortez/AP/Shutterstock; Offices of Ben Crump Law The mother of George Floyd‘s 6-year-old daughter Gianna is addressing the nation, one week after his […] 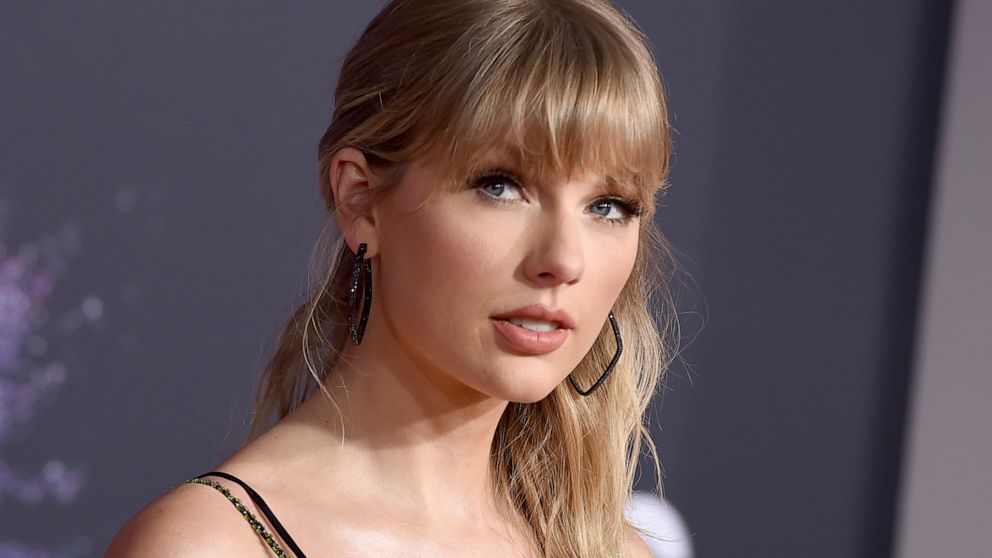 Taylor Swift is donating $1 million to tornado relief efforts in Middle Tennessee, where deadly storms ravaged counties this week, including in […] 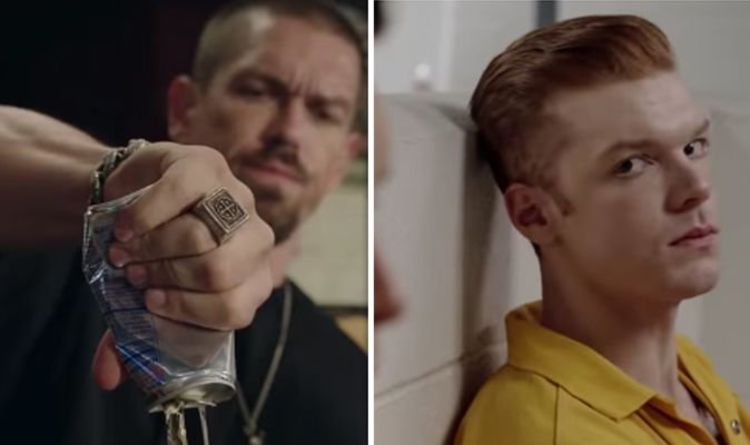 The new series of Shameless is finally here after more than one year of waiting. Sadly, season 10 will be the first […] 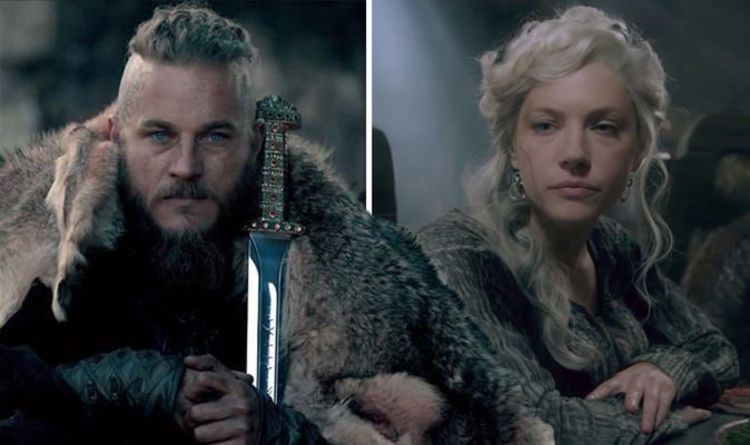 It was then she thought of Ragnar and he could be seen once more, only for a brief moment, before he was […]