LOS ANGELES — Several scenes in the film “Bad Hair” were so horrifying that some cast members initially second-guessed their own use of hair weave or extensions.

The dark comedy horror is “only a film,” they say, but the story’s underlying messages of harmful hair weave and false beauty standards for Black women had a lasting effect.

The film, a period piece set in 1989, follows an ambitious young woman who —- after being criticized for her hairstyle — gets a lengthy weave in order to succeed at her music television network. Ultimately, she discovers that her newly installed hair is possessed, taking over her body and causing harm to others.

“Bad Hair,” which releases Friday on Hulu, certainly left an impression on the Emmy-nominated actor Laverne Cox who thought twice while wearing her 28-inch long, lace-front wig after watching an early screener of the film.

“I was just horrified by this hair on my head,” said Cox, who plays Virgie, a mysterious hairstylist. “There is something kind of bizarre when you think about it.”

Hair extensions are usually clipped, glued or sewn into natural hair. A weave is a popular method where hair wefts are sewn onto braided hair and styled in any manner. Lace-front wigs can be applied with tape or glue. The hair can be synthetic or human.

“Like, I’m wearing someone else’s hair,” Cox continued. “Like, literally someone grew this. When you break it down and think about it, someone probably harvested, shipped and processed it. After watching this movie, it’s hard not to be confronted with that.”

Elle Lorraine, who stars in the lead role as Anna, said she struggled to watch the gruesome scene of her character getting hair sewed into her head while under obvious pain and discomfort.

“That was the hardest scene for me to watch, because I feel the trauma that the character is going through,” she said. “It’s literally sewing someone’s hair into your head. Of course, it’s a film. … But the trauma I experienced from watching it every time, just reminds me of something about what I take myself through, and how I want to move forward in what I put in my body.”

Lena Waithe, who plays Brook-Lynne, said the film touches on the issue of conformity in the workplace through the main character and her new boss.

“If you work in an office where everybody is mean, you tend to be mean as well to be a part of the in crowd,” Waithe said. “It’s really about energy and how a person can come in and transform the whole office based on what they want and what they want to be surrounded by. … It’s more about what kind of environment do you want to create in a workspace. The person who is at the top, that’s what the rest of the company looks like.”

Filmmaker Justin Simien said the idea of “Bad Hair” came to him after watching a few Asian horror films about demonized hair. He then thought to himself: “Why isn’t there an American version of this?”

“Some of my favorite horror movies are psychological thrillers,” said Simien, who directed and wrote Netflix’s “Dear White People.” “The truth of the Black American experience is that without any of the supernatural stuff, it’s already pretty horrific.”

From there, Simien did his research. He said the writing process started with talking to some of his closest friends who are Black women. He invited some of them to a retreat in Palm Springs, California, where he gathered more insight about their plight in corporate America.

“As a Black queer filmmaker, telling female stories is my way of connecting with popular culture,” said Simien, who named some of the characters after his mother and sisters. “I wanted to speak to an experience that I was seeing as an ally from my standpoint of view. But I never walked literally in those shoes.”

“It’s dealing with ideals of beauty that are buried in European ideas and European looks,” Lorraine said. “This is confronting it. It’s thinking about it out loud. It’s wrapped in the comedy and folklore. … We’re looking at colorism and the stereotypes of how we define hair. A lot of definitions that were given to us, as supposed to what we gave ourselves, we’re taking it back.” 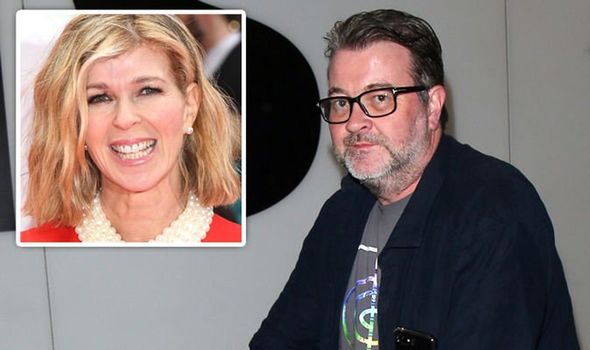 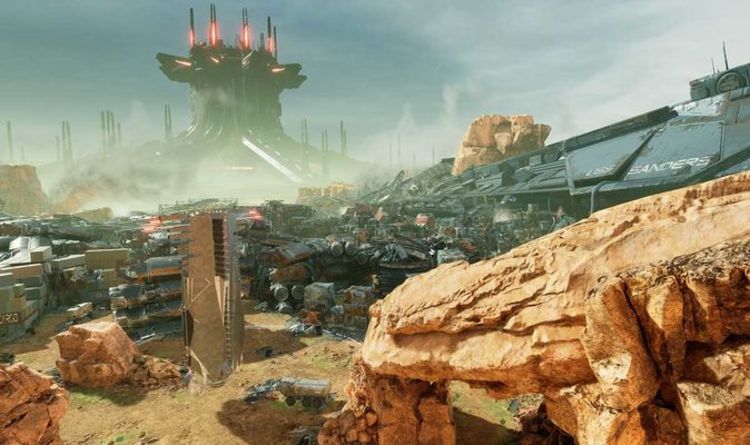 Millions of PS4 console owners have the chance to test a new game this month. The developers at V1 Interactive have confirmed […] 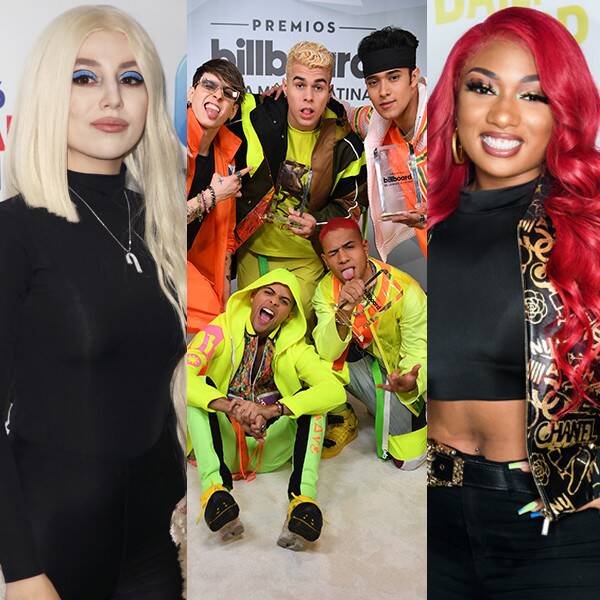 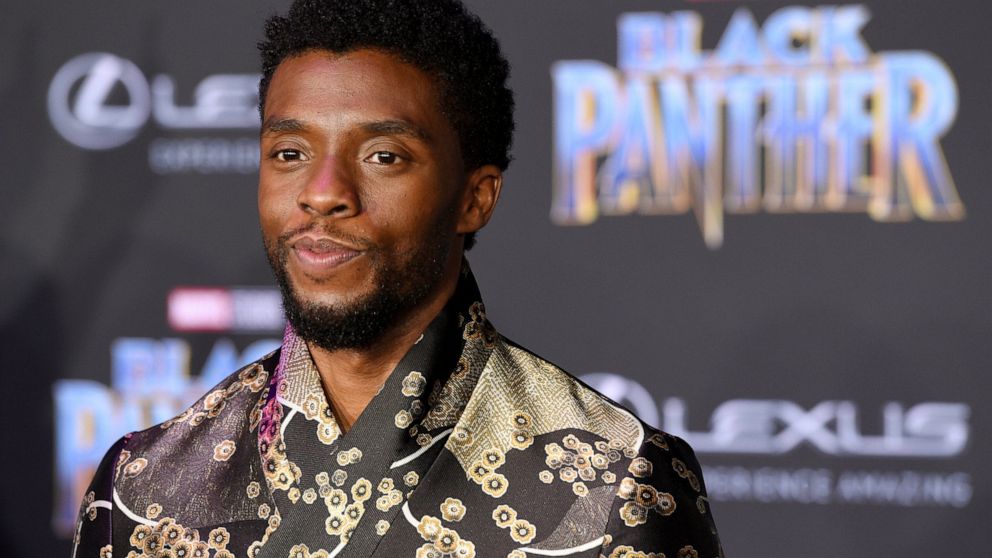